According to newly filed court records, Kayla Montgomery, Harmony's stepmom, was interviewed by investigators in June and told police that “...Harmony had been murdered in December 2019…” by her father, Adam Montgomery

This week, the father of Harmony Montgomery was charged with murder in the presumed death of his daughter. Now, we have new clues about what may have led prosecutors to charge him with the crime in the high-profile case.

New Hampshire officials announced Monday that Adam Montgomery was arrested on four charges, including second-degree murder. He's accused of beating his daughter to death around Dec. 7, 2019, and concealing the body by March 4, 2020. In addition to the second-degree murder charge, 32-year-old Montgomery also faces charges of abusing a corpse, falsifying evidence and tampering with witnesses, according to New Hampshire Attorney General John Formella.

Before prosecutors announced the murder charges, Harmony's mother was briefed by law enforcement.

Harmony's mother, Crystal Sorey, has been saying since the investigation began that Adam Montgomery must have had something to do with the girl's disappearance and death.

She says she was told that someone is now cooperating with the investigation.

Sorey wasn't allowed to reveal who that person is, but court documents are yielding clues.

According to newly filed court records, Harmony's stepmother, Kayla Montgomery, was interviewed by investigators in June and told police that "Harmony had been murdered in December 2019" by Adam Montgomery, and that Adam had encouraged Kayla "on multiple occasions to lie to police about Harmony's whereabouts, basically giving Kayla a 'cover story' and telling her that as long as she stuck to the cover story everything would be OK."

"There was a lot of time wasted," Sorey said.

Harmony's mother said this kind of information should have been revealed to investigators a long time ago.

“When these two people knew she was deceased for two years and 10 months," Sorey said.

Prosecutors have not said publicly what led them to charge Adam Montgomery with murder, but it’s clear from the court documents that Kayla Montgomery may now be playing a critical role.

Adam Montgomery is facing multiple charges, including murder, in the killing of 5-year-old Harmony Montgomery.

Still, nobody knows where Harmony’s body may be.

"One step closer to finding out the truth and getting her justice," Sorey said.

Kayla Montgomery is facing several charges of her own, but NBC10 Boston learned Wednesday she's working on a plea deal with prosecutors that could be revealed in the next couple of weeks.

More on the Harmony Montgomery Case 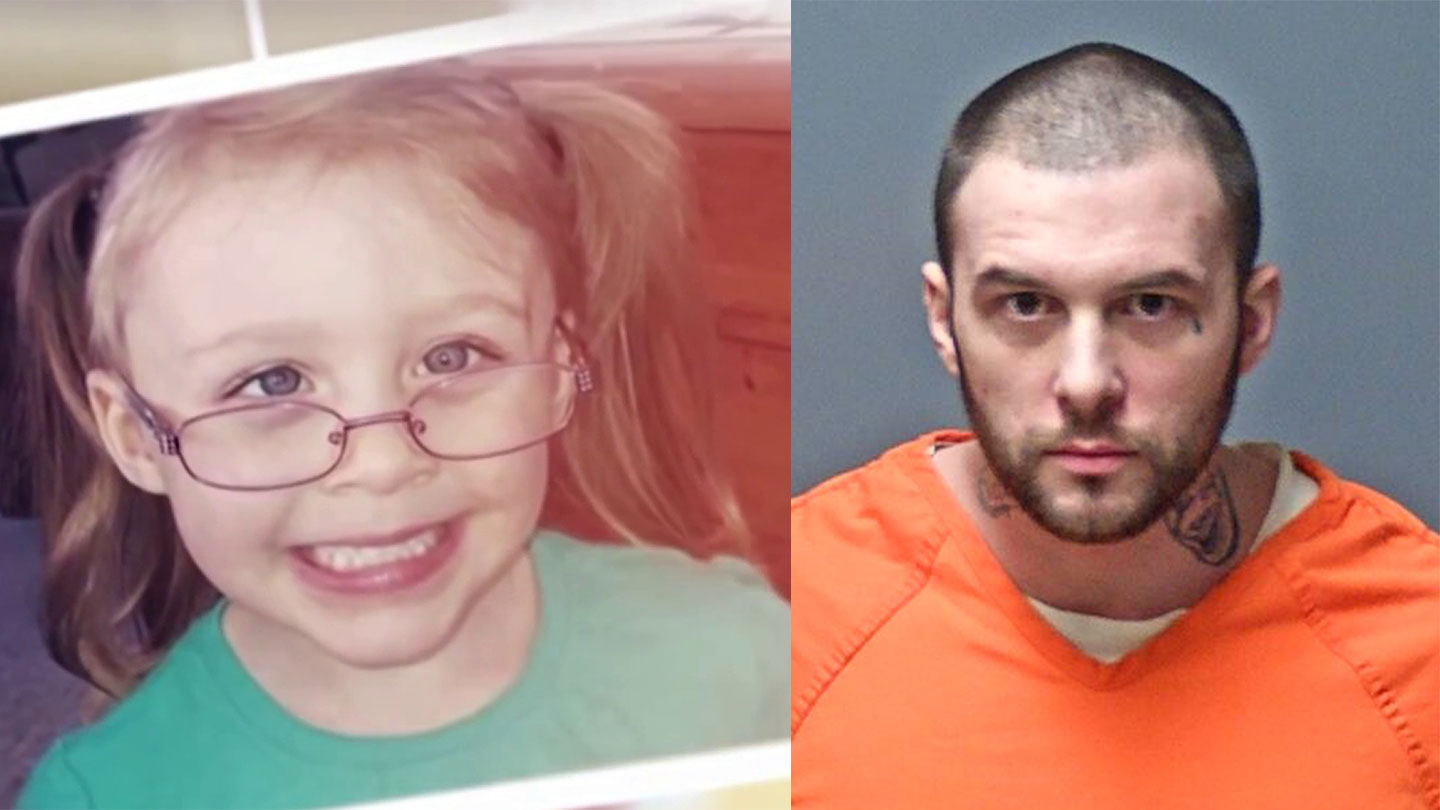 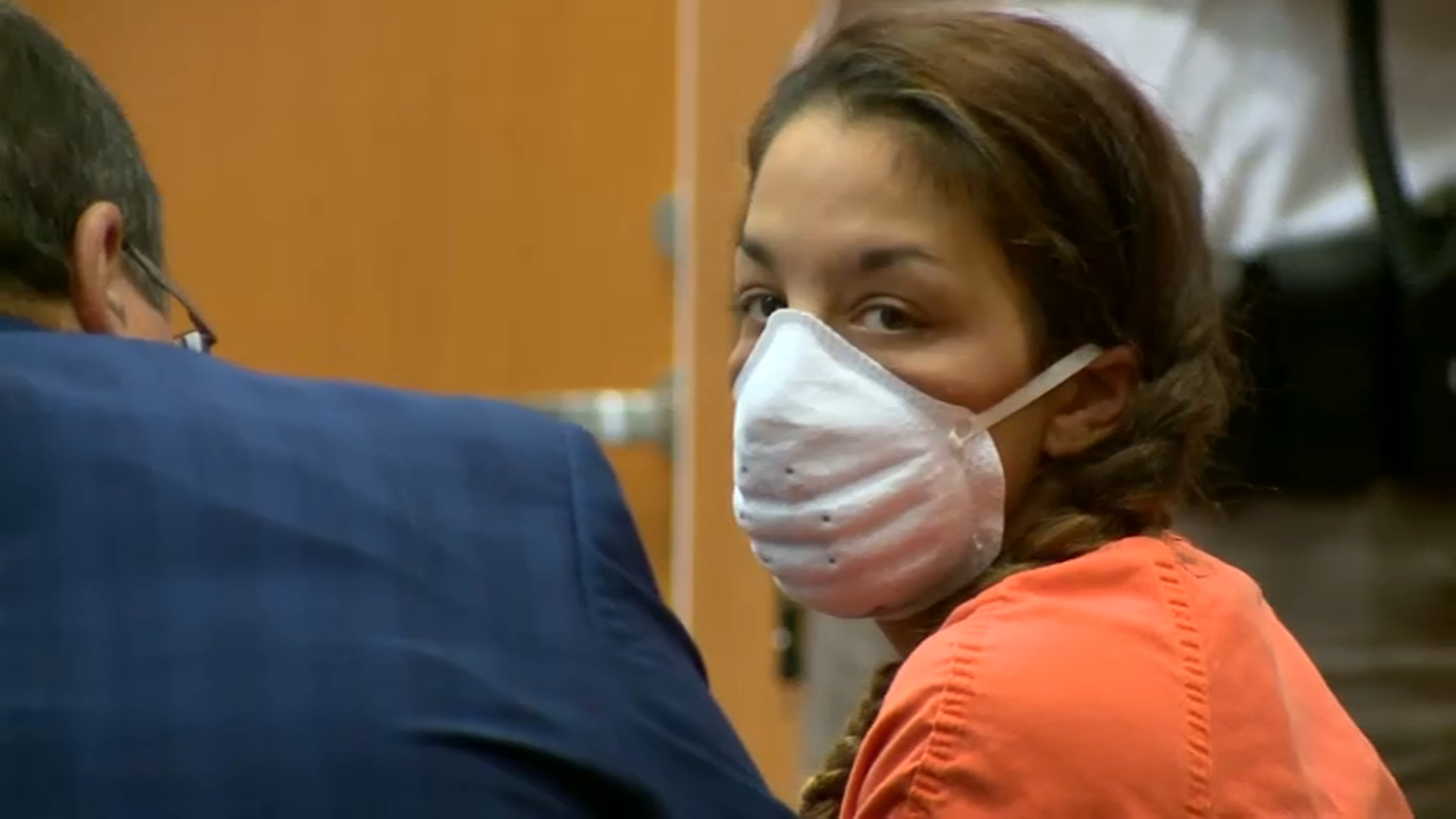