Maine's highest court on Tuesday upheld the lease for small section of state land for a $1 billion electric transmission corridor, delivering a victory to the project's developers.

The Supreme Judicial Court ruled unanimously that the Maine Bureau of Parks and Lands acted within its authority in leasing a 1-mile (1.6-kilometer) stretch of the 145-mile (233-kilometer) power transmission line. All told, the state lease covered about 32 acres (13 hectares) of land in western Maine.

The New England Clean Energy Connect remains on hold pending the outcome of another legal case focusing on the constitutionality of a referendum in which Maine voters rebuked the project.

Central Maine Power's parent company and Hydro Quebec teamed up on the project that would supply up to 1,200 megawatts of Canadian hydropower to the New England power grid. That's enough electricity for 1 million homes.

Supporters say such bold projects are needed to address climate change. Critics contend the environmental benefits are overstated and that it would destroy woodlands.

Most of transmission line would be built along existing utility corridors, but a new 53-mile (85-kilometer) section was needed to reach the Canadian border.

Workers had been clearing trees and setting poles for months when the governor asked for work to be suspended after the referendum last year. The referendum on the project was the costliest in Maine history, topping $90 million and underscoring deep divisions.

The project would be funded by Massachusetts ratepayers, but supporters say the introduction of so much electricity to the grid would stabilize or reduce electricity rates for all consumers. 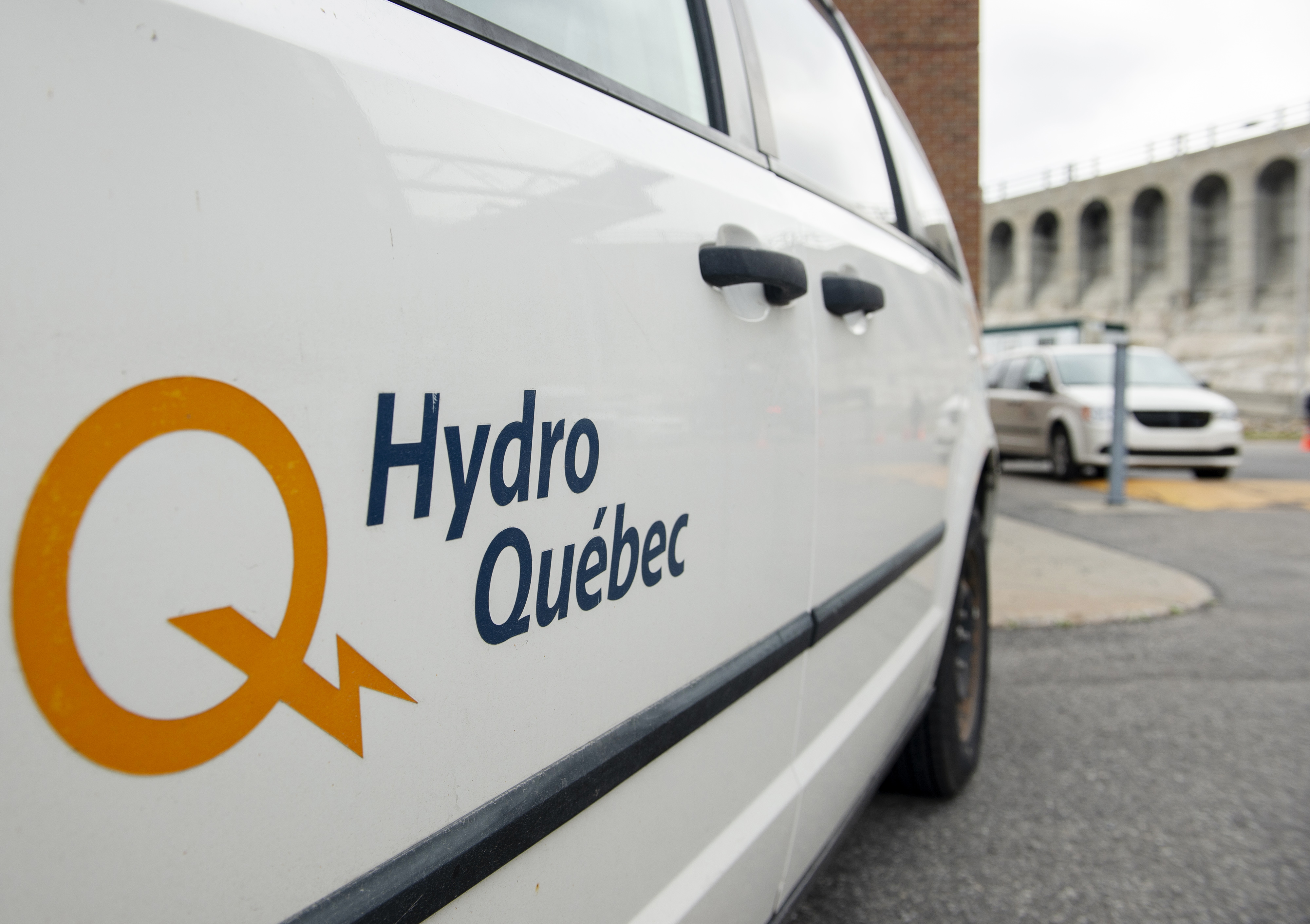