With Main Street in Middlebury shut down for a major rail construction project, the arts community is encouraging people to go on a walking tour of the area and support area merchants

Businesses in one Vermont town that have been dealt a one-two-punch, first from the pandemic and then by impacts from a major construction project, are now getting a bit of a boost.

A creative project aims to shine attention on merchants, and encourage foot traffic to those businesses.

If COVID-19 wasn't hard enough on the business community in Middlebury, then came a long-planned phase of a complex project replacing two-century-old bridges in the center of town. The end result will be a tunnel large enough to eventually accommodate Amtrak service running from New York City to Burlington.

Mitchell wanted to both draw some attention to the landmark theater that had to halt performances and to support downtown stores and restaurants.

So she and partners launched a creative form of community-building this week, called Bridges 20/20, with four designs now around town, and one more still to come.

Each of the additions to the landscape is a creative or whimsical take on a bridge.

"It's just fun," architect Ashar Nelson said of his firm's creation, Bridge-ette, which sits in a rain garden in the Marbleworks in Middlebury. "It's kind of a piece of art you can inhabit."

More information on the project, including a map of where each bridge can be found, is available on the website of Town Hall Theater.

Nancie Dunn owns the gift shop Sweet Cecily and wants people to know Middlebury businesses are open during the work. 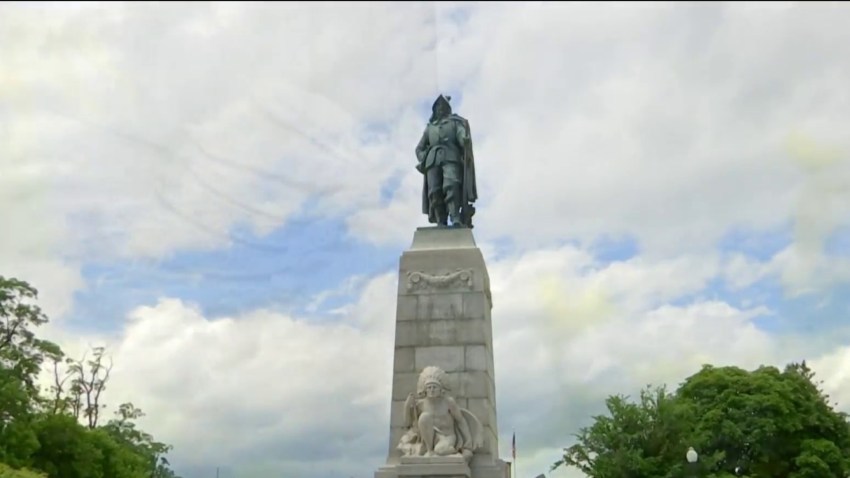 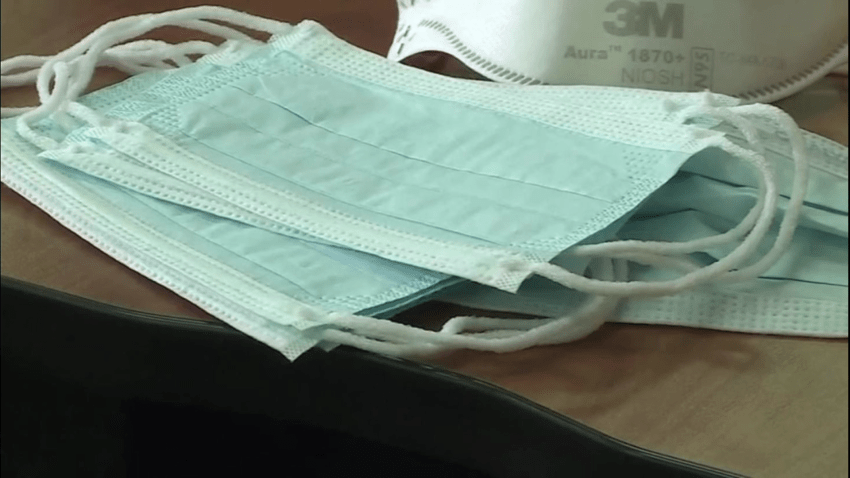 In the meantime, Bridges 20/20 hopes to give people a reason to go on a walk, discover the outdoor architecture exhibits, and support nearby merchants.

"The more that can be done to encourage people to come out, distancing safely, is just brilliant," said Cyndy Watson of Middlebury, who was checking out some of the bridges Thursday.

"A bridge is a very important metaphor, not only for Middlebury right now but for our world as we work to bridge deep divides and to create a bridge to a more vibrant future," Mitchell said of the project.

Come fall, after Main Street's back open, the creations will be auctioned off, with money raised benefitting the Town Hall Theater.

THT uses the arts, much like a bridge, to connect its community, the non-profit observed.

"The response has been very enthusiastic," Mitchell said.