A firefighter was taken to the hospital for a heat-related issue after the Wareham Fire Department responded to a fire late Sunday night.

Wareham fire responded to Longmeadow Drive just after 11 p.m. Sunday, and "found multiple items burning directly in front of the garage," according to a news release from the agency.

Firefighters were able to quickly know the fire down, they said, but had to do extensive work to make sure there fire had not spread to the home.

One firefighter was taken to Tobey Hospital for a heat-related issue. 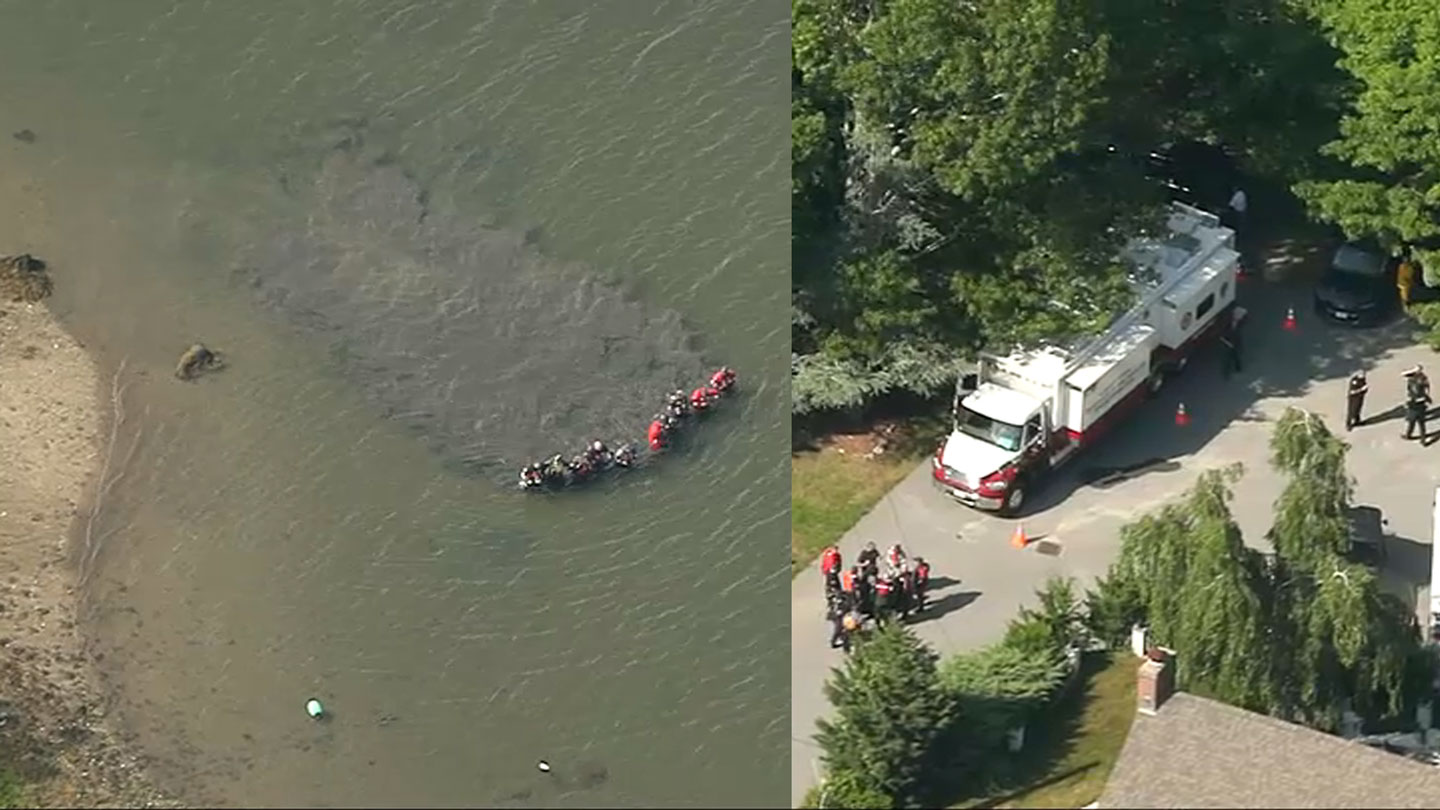 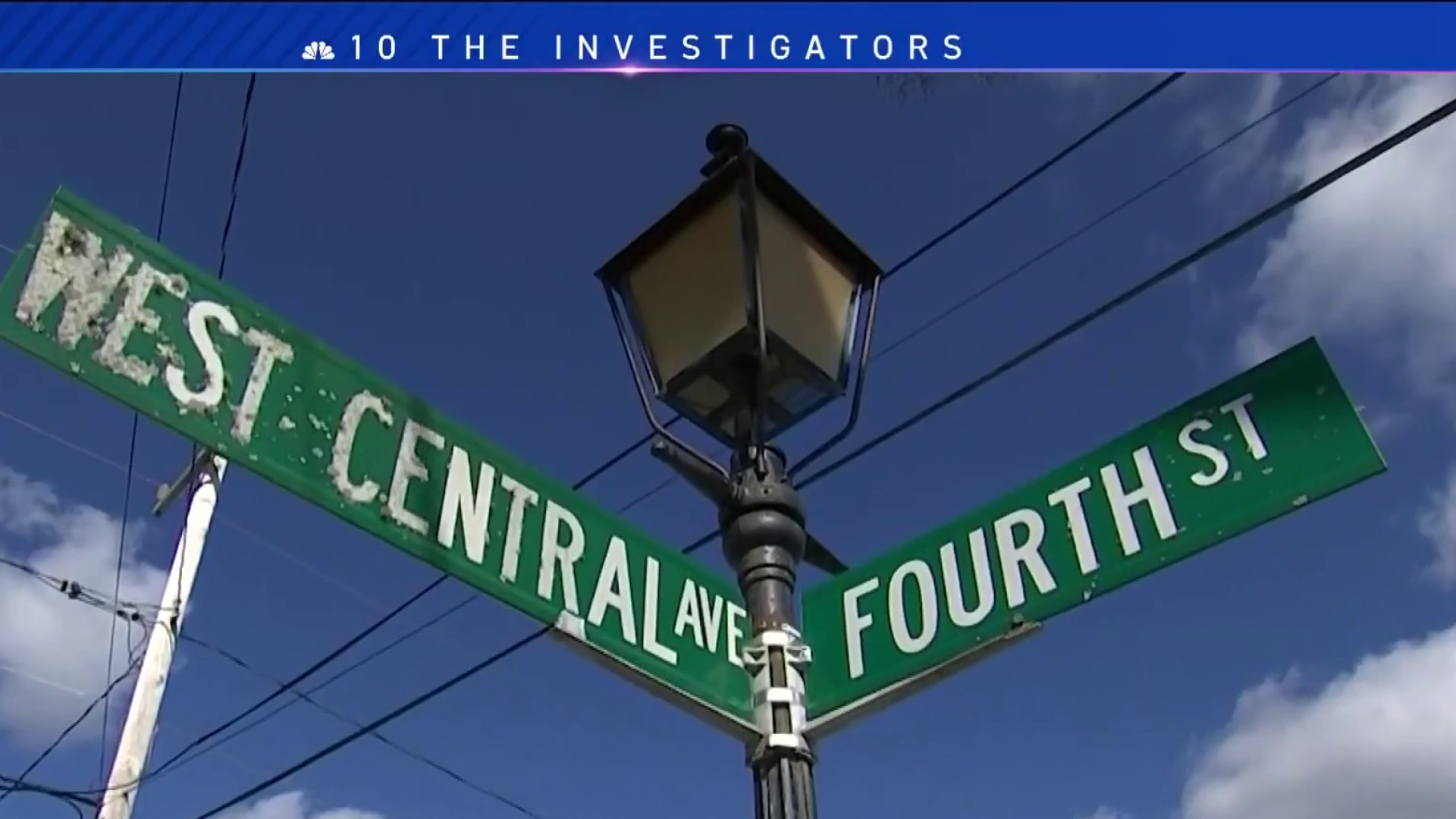