A critical drought is in place in the southeast region of the state, due to five months of below-normal rainfall, the Massachusetts Executive Office of Energy and Environmental Affairs (EOEEA) announced Friday.

The other six regions across the state (Western, Connecticut River Valley, Central, Northeast, Cape Cod, and Islands) remain one step below at Level 2, a significant drought, according to the EOEEA. That status remains unchanged from last month, the agency said.

While the summer was dry and the fall looks to be the same, state officials are calling on residents to conserve water.

"As significant drought conditions have worsened to critical levels in some parts of the state, residents and businesses are asked to continue conserving water in order to reduce the demand on water supplies," said Massachusetts Emergency Management Agency Director Samantha Phillips in a statement.

More on Our Climate 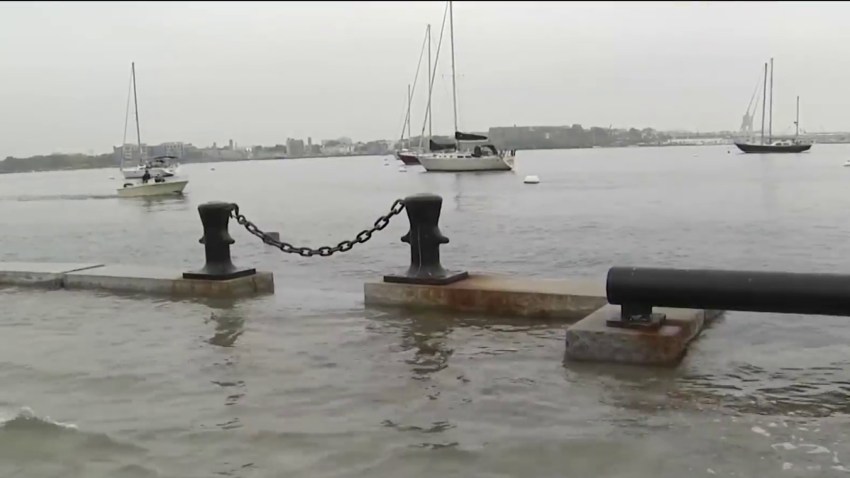 State officials are also urging residents to use safety measures when using outdoor fire pits, grills and other open flames to prevent wildfires from starting in the unusually dry conditions.

"These very dry conditions cause an increased threat of brush and wildland fires and we urge residents to exercise caution when using charcoal grills, matches, and other open flames during outdoor activities and to call 911 immediately if there is a fire to prevent the fire from spreading," Phillips said.

In Gardner, the Perley Brook Reservoir is a bit parched as the drought persists throughout the commonwealth.

Gardner has banned the use of water outdoors. The lack of rain made for a great summer but turned a lot of lawns brown while raising concerns about the dry conditions.

"We've been getting rain a little bit, just not as much as we need," said Mark Babineau of Gardner.

At the top of Mount Wachusett in Princeton, the drought was top of mind Friday afternoon as state officials warned about fire dangers.

Despite the conditions, Energy and Environmental Affairs Secretary Kathleen Theoharides says this drought isn't as bad as the one in 2016.

"I think that what we're seeing with droughts though is that the frequency and intensity is increasing with climate change," Theoharides said.

Drought is widespread across New England, and some people are wondering if that may affect how trees change color this fall.

Experts say there's no immediate end in sight to the drought. But along with water restrictions, outdoor use drops this time of year.

Still, people seem more concerned about COVID-19 than the lack of water.

"The dry weather hasn't been that high on my anxiety, but I do notice that the rivers in Taunton are very low," said Julie Babineau of Taunton.