The Middlesex County District Attorney's Office is investigating after a 70-year-old man crashed into the door of a parked Land Rover while riding Friday in a bike lane in Somerville, Massachusetts; Stephen Conley died from his injuries Saturday

A man who was riding a bicycle has died after a crash on Friday in Somerville, Massachusetts.

The Middlesex County District Attorney's Office says 70-year-old Stephen Conley of Somerville was in the bike lane on Broadway. The driver of a parked Land Rover opened his door, and Conley crashed into it.

Conley was taken to Massachusetts General Hospital, where he died Saturday from his injuries.

Authorities say the driver stayed at the scene and is cooperating. No charges have been filed, and the crash is under investigation.

"It is unfortunate for the community that we have to report this accident," Somerville Police Chief Charles Femino said in a statement. "The exact circumstances of how and why this accident occurred remain under investigation and our condolences remain with the family and friends of the victim." 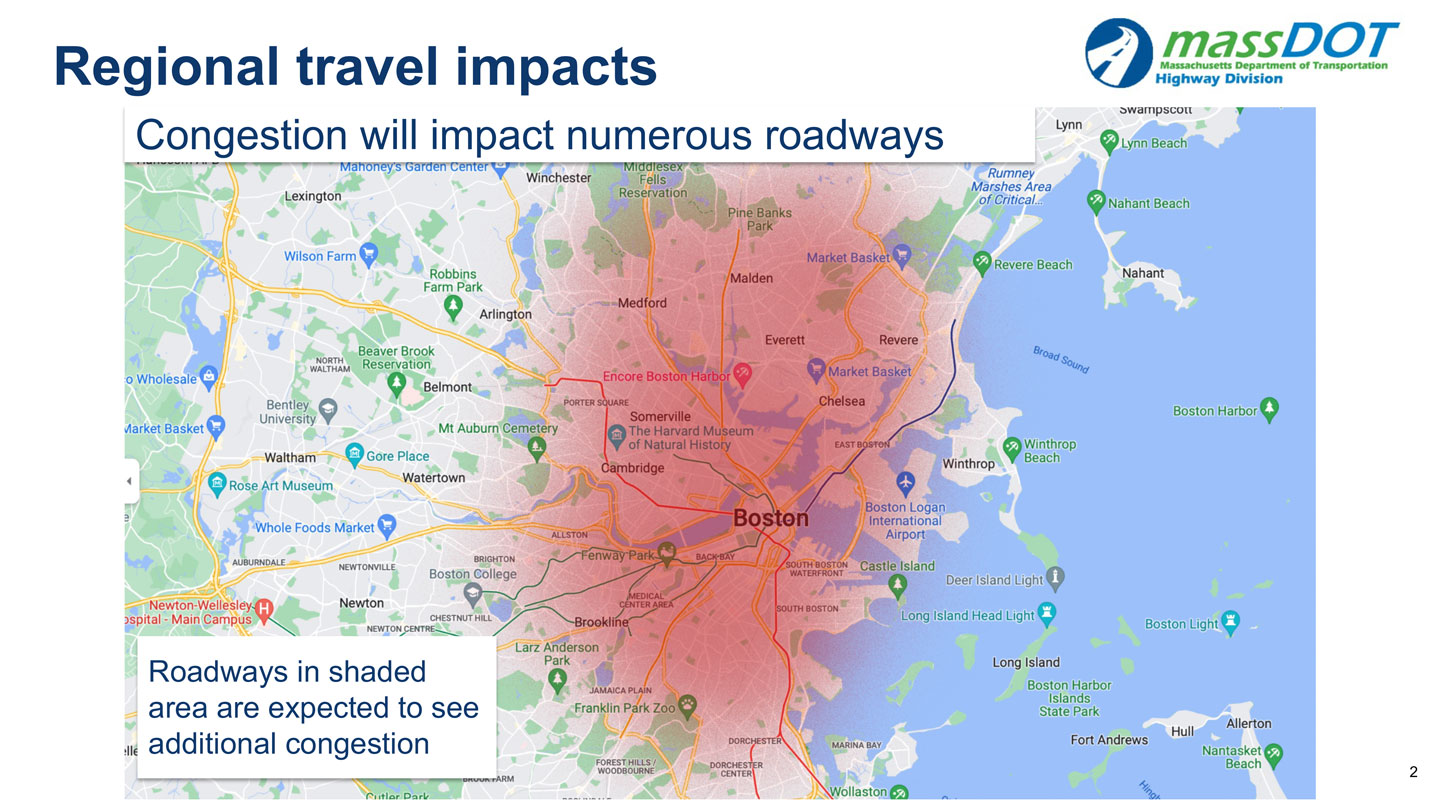 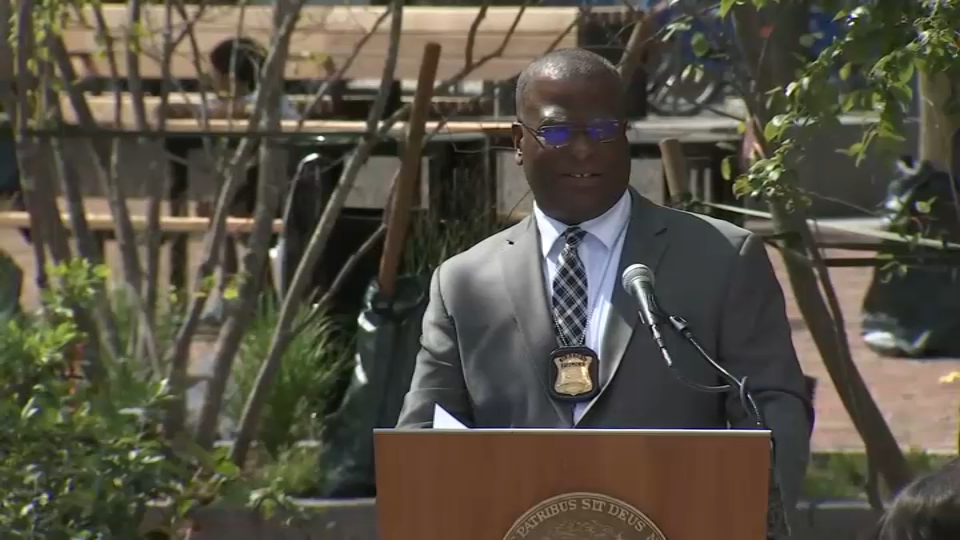