The former lieutenant governor took over as the state’s 76th governor about a year ago when then-Gov. Gina Raimondo was appointed commerce secretary in President Joe Biden’s administration

Gov. Dan McKee, touting his history as a small business owner and his work in helping Rhode Island pull through and recover from the coronavirus pandemic, announced as expected Tuesday that he will seek a full four-year term as governor.

“I am running to create good-paying jobs, and support small businesses, to grow our economy, and fight for hard-working people and their families in all 39 cities and towns,” the Democrat said during the announcement at East Providence plastics manufacturer Igus inc. “I’m running to deliver an economic recovery from the pandemic that improves our state’s economy for this generation of Rhode Islanders and the next.”

McKee, 70, the former mayor of Cumberland and lieutenant governor, took over as the state’s 76th governor about a year ago when then-Gov. Gina Raimondo was appointed commerce secretary in President Joe Biden’s administration.

McKee said at the news conference that he has kept schools and businesses open during the pandemic, made the state a national leader in vaccination rates, and helped the state’s economy recover faster than any other state in the Northeast.

“Our state is emerging from this crisis with momentum,” he said

McKee’s focus during his year as governor has been on supporting small businesses and forging strong collaborations with cities and towns. Several mayors and town administrators attended Tuesday’s announcement.

As lieutenant governor, “I gave all municipal leaders a seat at the table in the State House,” he said, and pledged to continue doing the same as governor.

The primaries are Sept. 13 and the general election is Nov. 8. 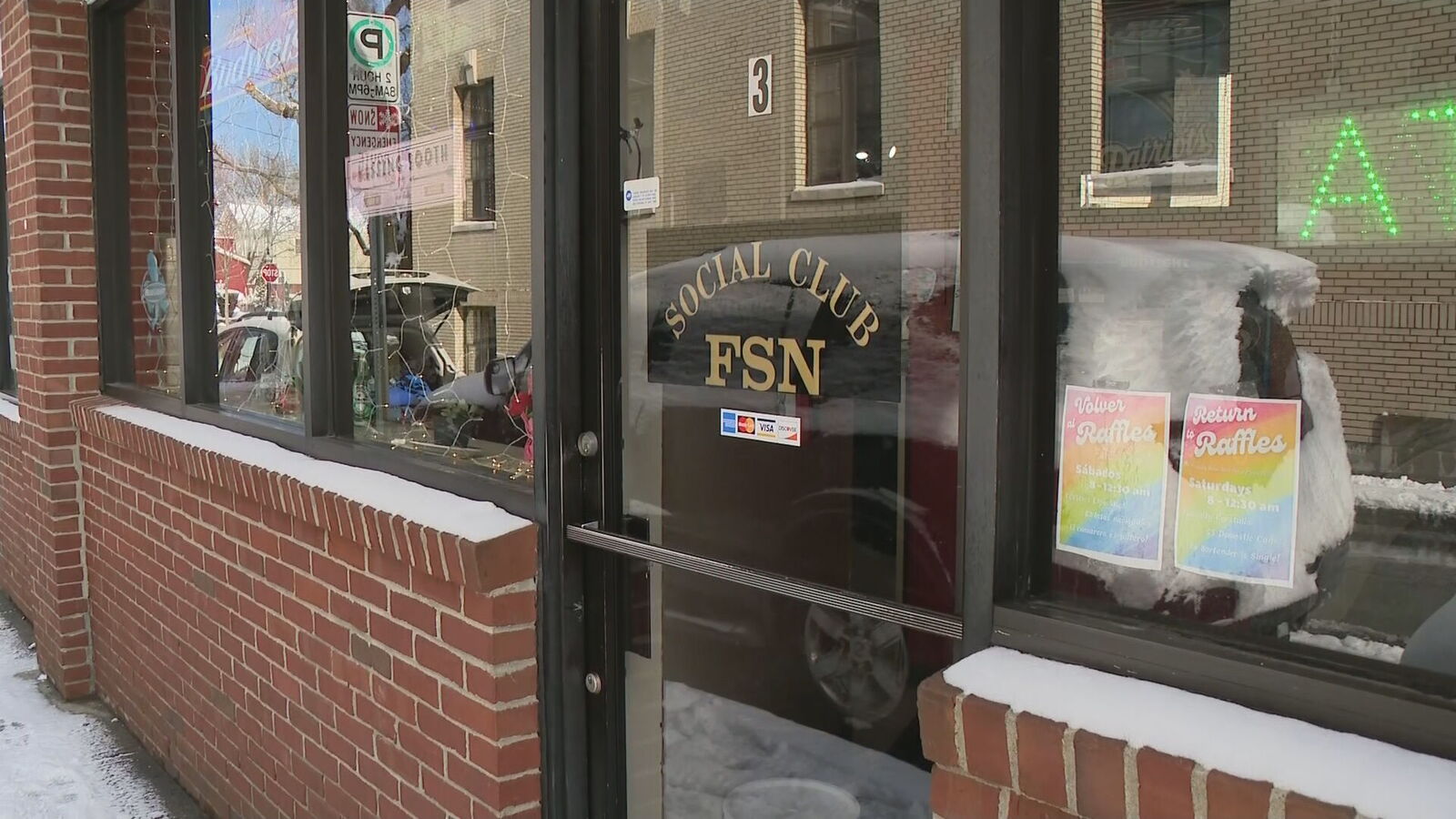 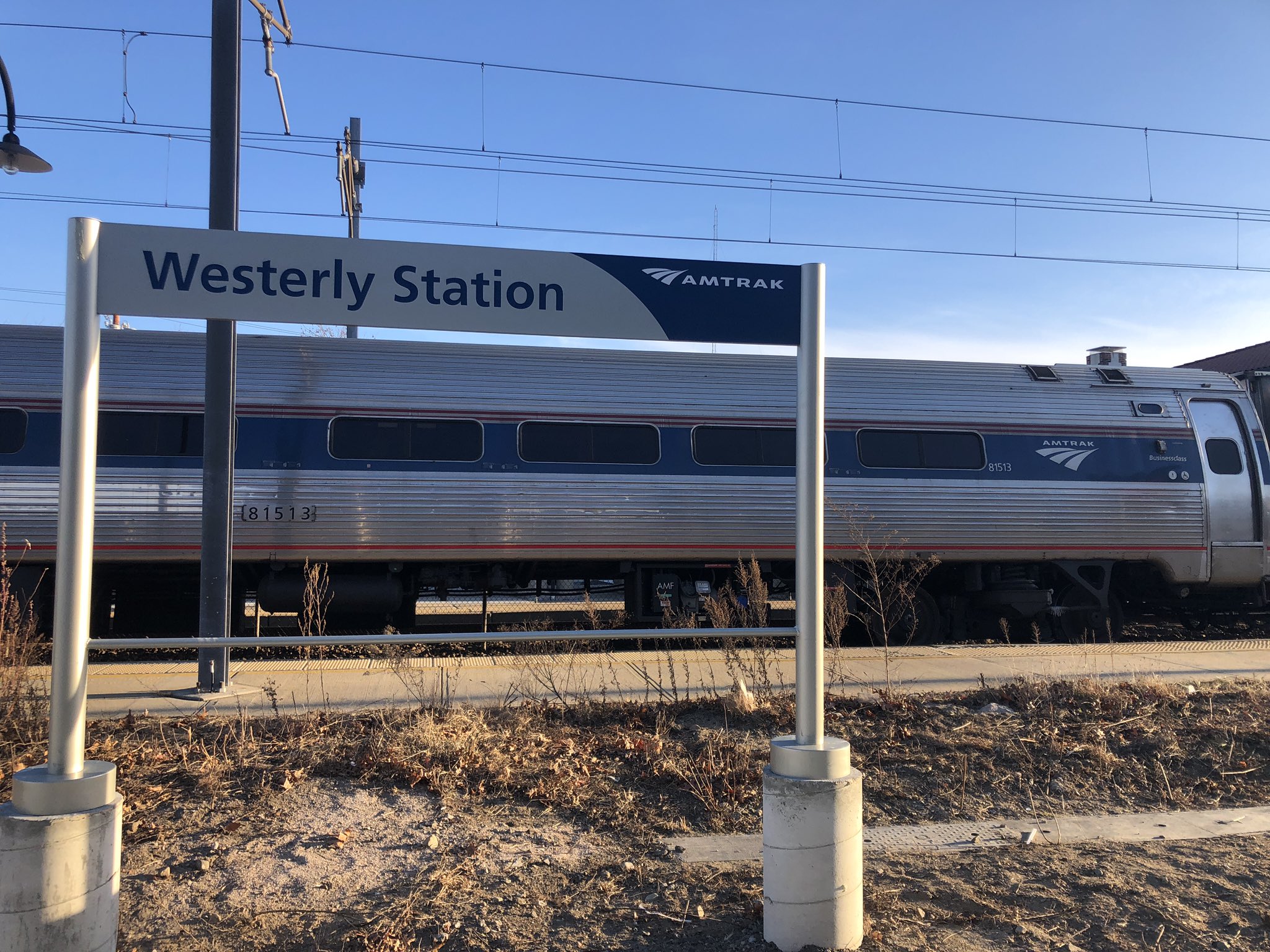