District officials announced Tuesday that they have suspended the Danvers High School wrestling team after a fight between two students prompted another investigation at the Massachusetts school.

The Danvers Public Schools district sent a message to families Tuesday afternoon to inform them of the decision and to reveal that a full investigation is underway.

According to the letter posted to the district's Twitter account, school officials learned Tuesday that a physical altercation occurred between two students last week. A student confronted a current member of the wrestling team over a video that was recorded three years ago in which that student allegedly used racist language.

The fight happened on school grounds after classes were over for the day, and part of the investigation will look at how the students accessed that space prior to their scheduled practice, the letter said.

Residents of Danvers assembled Saturday evening for a vigil of inclusion following a second anti-Semitic incident at a school in town this month occurred earlier in the week.

An initial investigation of this incident revealed other concerns related to a wrestling team group Snapchat, including references to hazing and hateful and biased language, the letter said.

District officials did note that while they do not believe all team members are active participants in the chat, all team activities are being suspended until the investigation is complete.

This matter has been reported to the Danvers Police Department, and further discipline will be forthcoming pending the investigation's outcome, district officials said.

"This incident serves as an important reminder for students and families to review their use of social media and cell phones and to reinforce that racist, biased or inappropriate language will be addressed with disciplinary and restorative sanctions," the letter read. "We must continue to strive toward creating a respectful community in which everyone belongs." 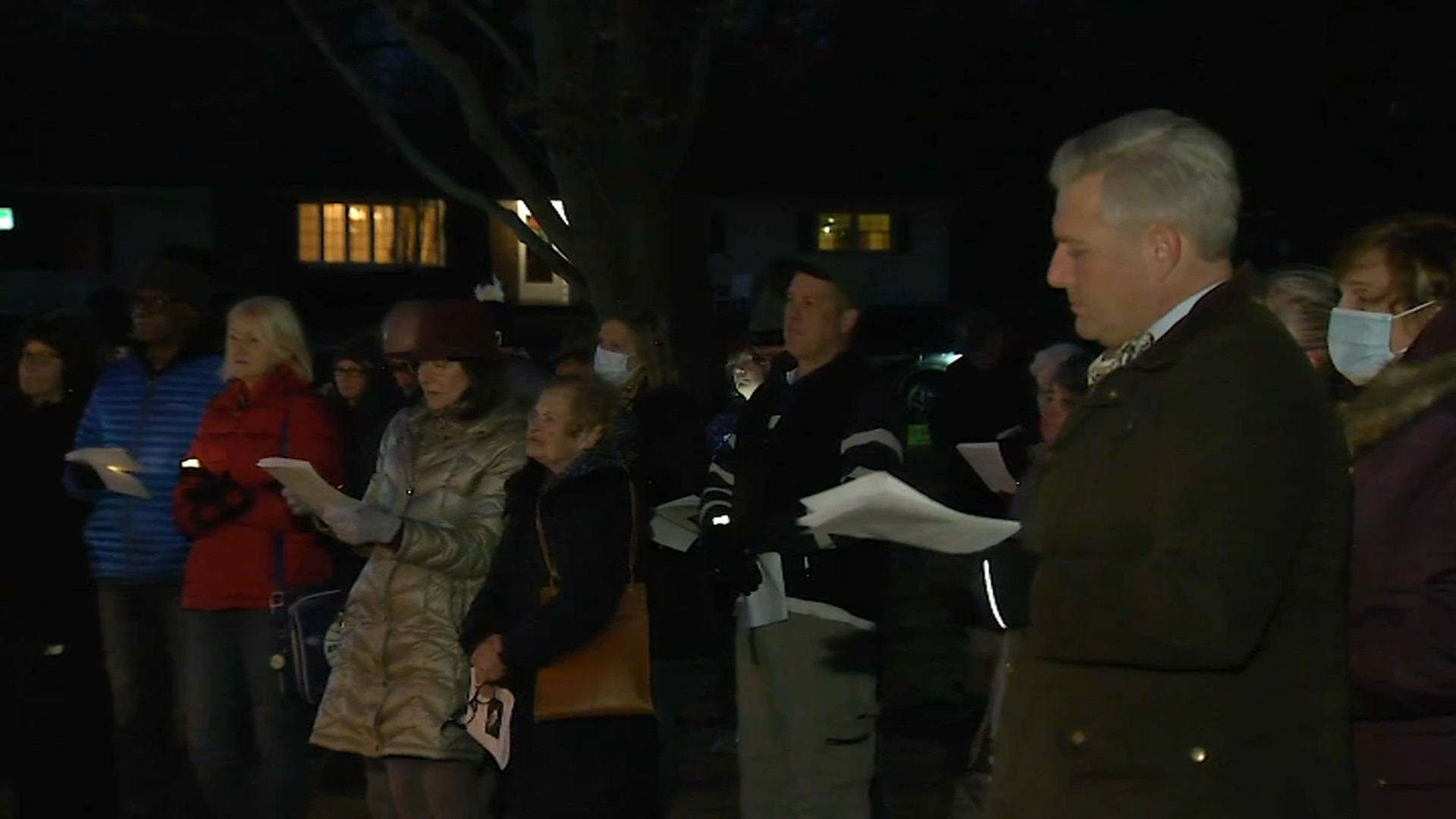 After learning about the latest investigation at the high school, Danvers resident Sandy Dodge said, “I'm glad I don't have any relatives in the school system, let's put it that way.”

"If people want to be honest in Danvers, they're not surprised,” he added.

Dodge said his grandson was pulled from the middle school because of these types of issues -- issues the district says it is trying to address.

District officials said by sharing this information that they hope they can count on everyone's support as they work to address the issues.

Over the next seven days, during community block, school officials said they will address several issues such as social media usage, the role of the bystander and the damaging impact of hateful and biased language on a school wide level.

The wrestling team investigation comes on the heels of hazing allegations against the high school hockey team, in which a student athlete came forward to detail violent, sexual, homophobic and racist hazing rituals in the locker room.

There were calls for Danvers community leaders to resign after the allegations surfaced in November regarding the hockey team, specifically over the alleged attempt to cover up the alleged bigoted locker room behavior by the 2019-2020 boys varsity high school hockey team.

During a contentious Danvers School Committee meeting last month, community members questioned why nothing had been done since the hockey player first reported being abused about a year and a half ago.

Superintendent Lisa Dana responded to that case in a meeting Monday night, saying, "The issues of racism, homophobia and anti-Semitism are not issues I or the district can solve on our own. These are problems facing our entire nation and while we may not be able to change the country, I believe that Danvers is a community that can come together and work together to make a difference.”

NBC10 Boston reached out to Danvers school and district officials Tuesday for additional comment, but some declined while others did not respond.

It was not immediately clear when the investigation will conclude and when the team is allowed to return.