DA's Office: No Charges for Officer Who Fatally Shot Saugus Woman in 2021

Stephanie Gerard, 38, of Saugus, was shot by police in August of 2021 after allegedly confronting officers with a knife

Prosecutors in Essex County will not pursue criminal charges against the officer who shot and killed a woman last year in Saugus, the Essex District Attorney's Office announced Tuesday after completing an investigation into the incident.

Stephanie Gerard, 38, of Saugus, was shot by police in August of 2021 after allegedly confronting officers with a knife.

According to the Essex County District Attorney's Office, four Saugus police officers had responded to Gerardi's Alfred Road address after being requested to assist with a family member in distress. Gerardi was making suicidal statements, according to the DA's office.

One of Stephanie Gerardi's friends say she needs justice, saying it's not a crime to battle mental health issues.

The officers entered the home, and after speaking briefly, Gerardi "turned suddenly to the kitchen where she got a large kitchen knife and proceeded to advance rapidly at the officers with the knife overhead," the DA's office said in a statement Tuesday.

One of the officers, who has been identified by officials as Officer Sean Murphy, fired his duty weapon three times, striking Gerardi. The officers immediately rendered aid, as did EMS, which was already on scene due to the nature of the call, but Gerardi died from her injuries.

"Judging the actions of Officer Sean Murphy from the perspective of a reasonable officer at the scene and in that moment in time, the shooting of Stephanie Gerardi does not support criminal charges against Officer Murphy," said Essex County District Attorney Jonathan Blodgett said in the statement. "At the moment that he shot and killed Gerardi, Officer Murphy reasonably believed that his life and that of Officer David Harris were in imminent danger. Based upon all of the evidence in this case, this Office will not pursue criminal charges against Officer Murphy."

The investigation into this incident involved interviews of witnesses, as well as officers who responded with Saugus and Lynnfield departments.

The DA identified the woman as 38-year-old Stephanie Gerardi, of Saugus.

The DA's office has referred this case now to Saugus police, for "whatever internal administrative review is deemed appropriate." 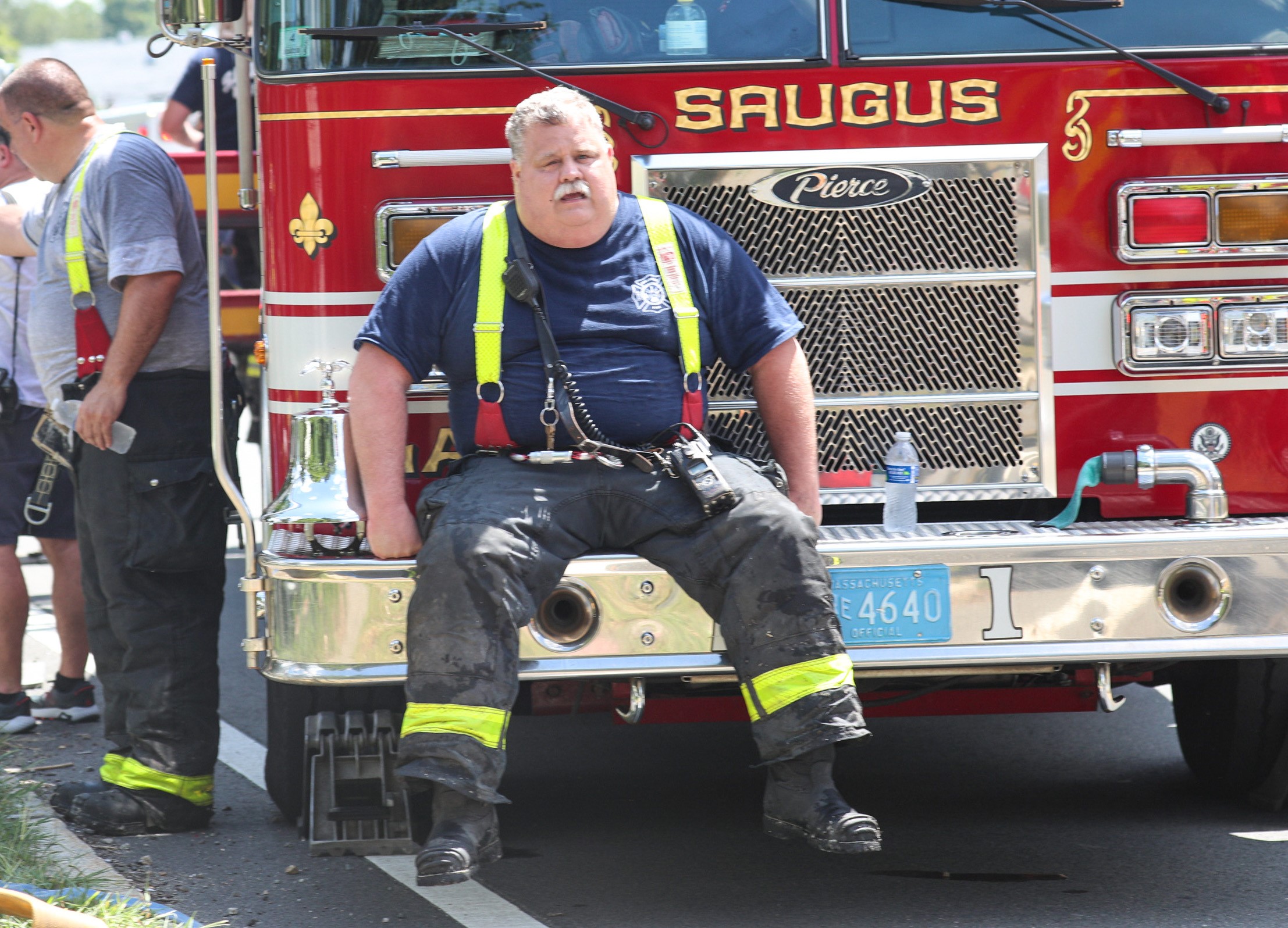 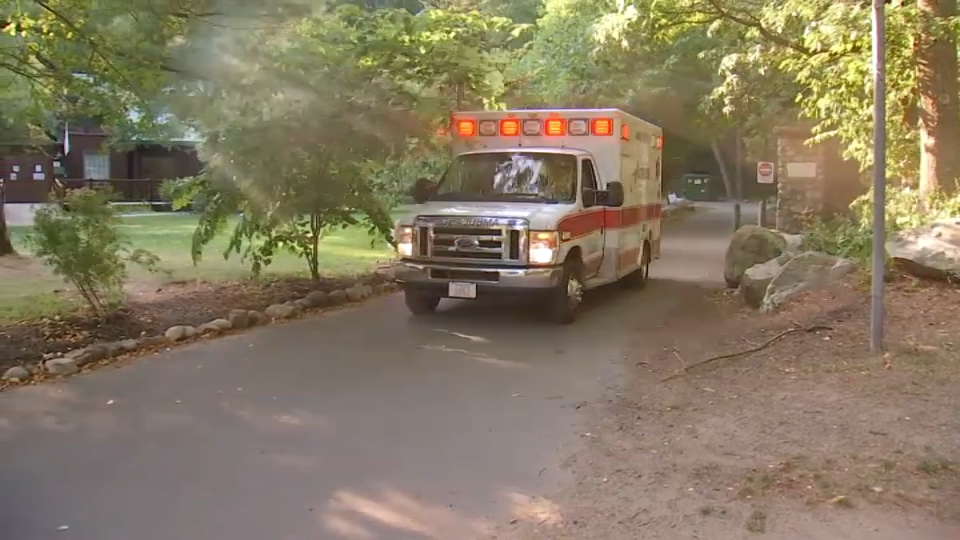