Newly elected Hall of Famer David Ortiz knows he's got to enjoy life every day after his shooting in the Dominican Republic nearly three years ago.

"Without a doubt," he told The Associated Press Monday morning at his charity golf tournament.

"Life continued. You never know what's next," he said, walking the grounds toward a golf cart before he headed out to take pictures with players. "You've just got to focus on doing well and making sure everyone around you is taken care of."

In June 2019, Ortiz was ambushed by a man who got off a motorcycle and shot him in the back at close range. Doctors in the Dominican Republic removed Ortiz's gallbladder and part of his intestine after the shooting and he underwent further surgery in the U.S.

A private investigation into the 2019 shooting of Red Sox legend David Ortiz found Ortiz was targeted by an international drug kingpin, according to the Boston Globe.

The longtime Red Sox slugger was elected to the Hall on his first ballot by the Baseball Writers' Association of America in January, making 77.9% of the ballots — just over the 75% threshold needed for election.

He said it's changed his life a lot.

"Well, I was a busy man. Now, I'm extremely busy," he joked after signing about four dozen baseballs, a few golf bags and a bunch of smaller "stress ball" baseballs.

Wearing a Hall of Fame baseball cap with the logo on the front and Cooperstown on the back, Ortiz estimated that he has signed about 3 million baseballs in his career. But he said the affection that the fans have for him is something that he'll never take for granted.

John Tomase has one main reason why David Ortiz was an obvious selection for the Hall of Fame.

On Monday, he also recalled how emotional he was nearly seven years ago when his longtime friend and teammate Pedro Martinez went into the Hall. On that day, Ortiz hit two homers and drove in seven RBIs in a Red Sox victory. He was emotional after the game speaking to the media.

"Yeah, my man," he said, his voice becoming softer, recalling that day.

Now, he'll probably have the same impact on younger Dominican players, when he gives his induction speech later this summer.

"Without a doubt," he said. "I've got so much love and respect for them. They give that love back as well. We always stay in touch and try to take care of them and guide them. That's important in everyone's career."

On Monday morning, he took to the microphone to get everyone fired up for the event.

The 46-year-old Ortiz is the fourth Hall of Famer born in the Dominican Republic, joining Juan Marichal, Martinez and Vladimir Guerrero. 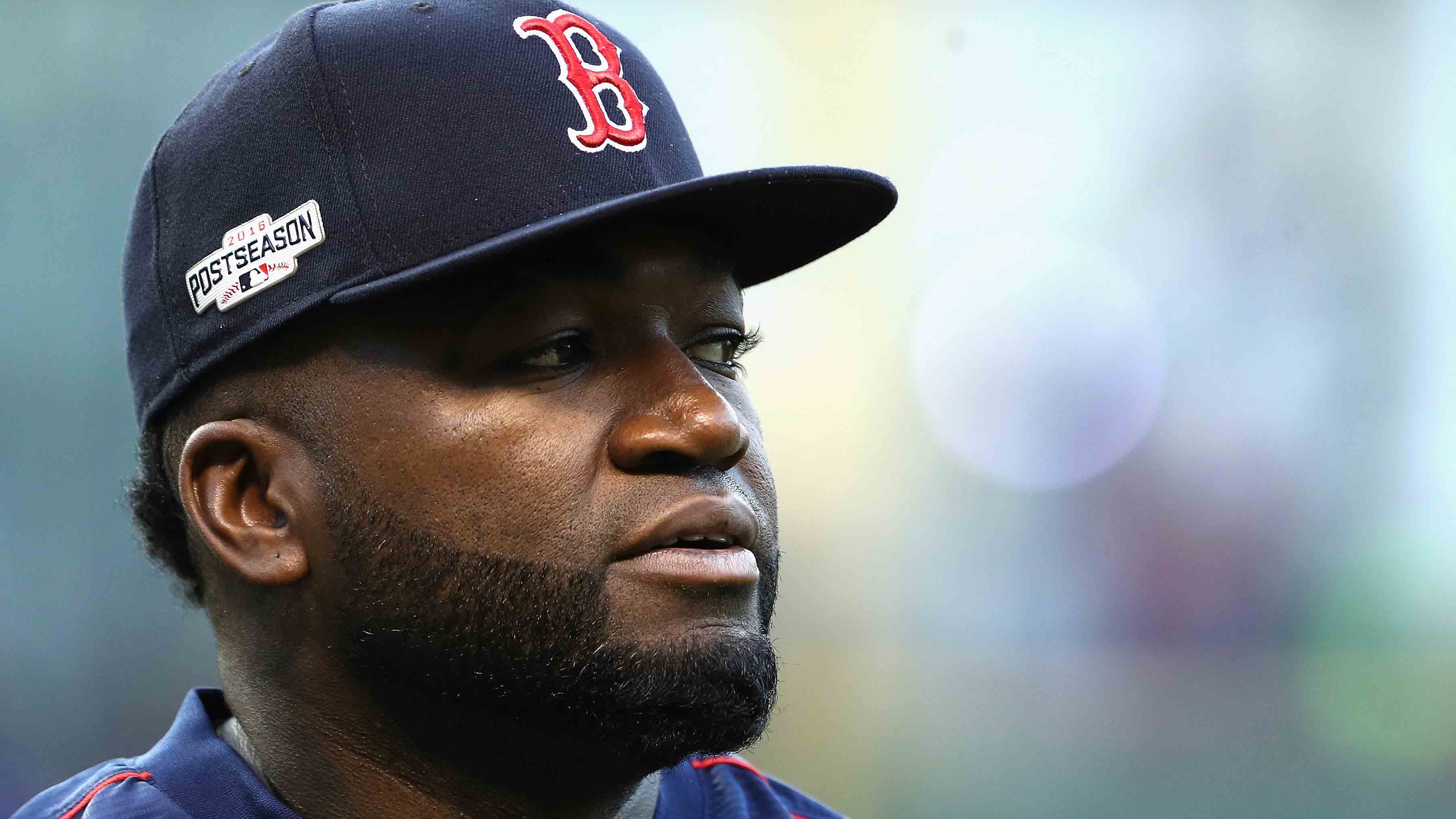 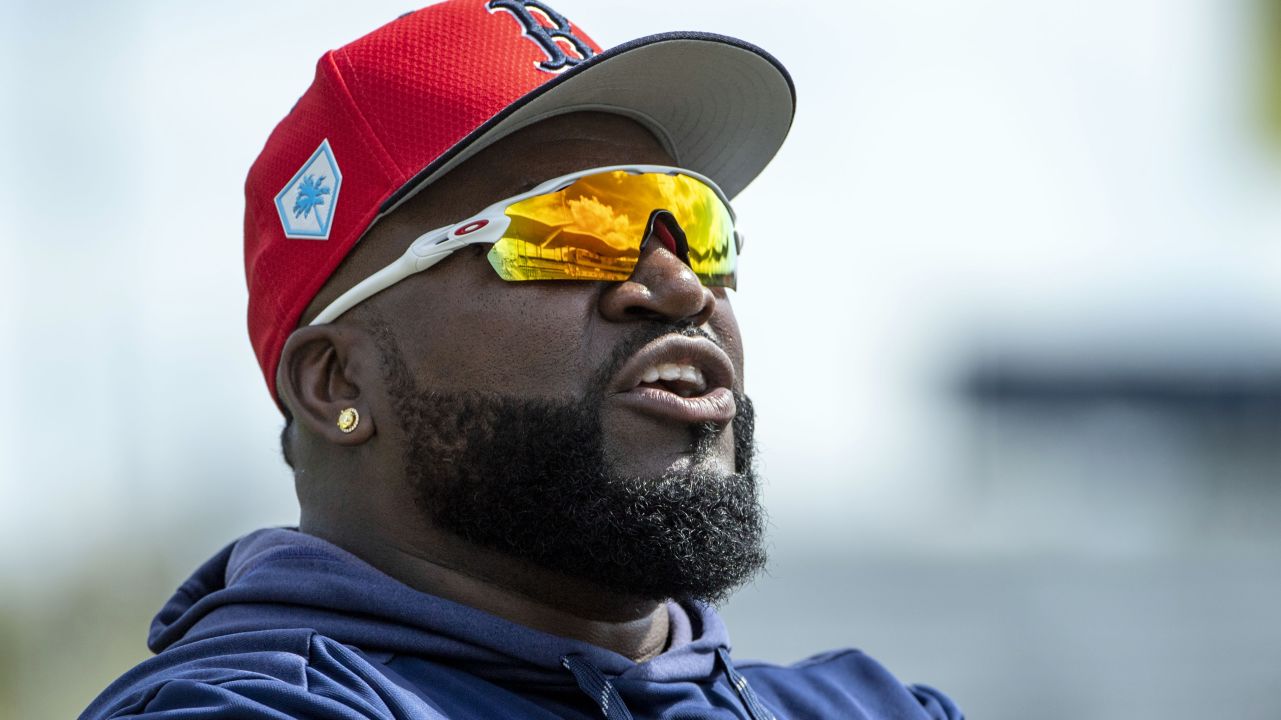