One passenger, a 21-year-old Boston woman, was ejected from the vehicle and was pronounced dead at the scene.

One person is dead and three other were injured after a car went over the guardrail in a crash on I-95 near in Canton, Massachusetts early Thursday.

According to Massachusetts State Police, a 2018 Jeep Grand Cherokee driven operated by a 21-year-old Dorchester man was traveling northbound in the left lane sometime before 1 a.m. when it veered into the breakdown lane and rolled over.

One passenger, a 21-year-old Boston woman, was ejected from the vehicle and was pronounced dead at the scene.

Three others, including the driver, were taken to hospitals with minor injuries. 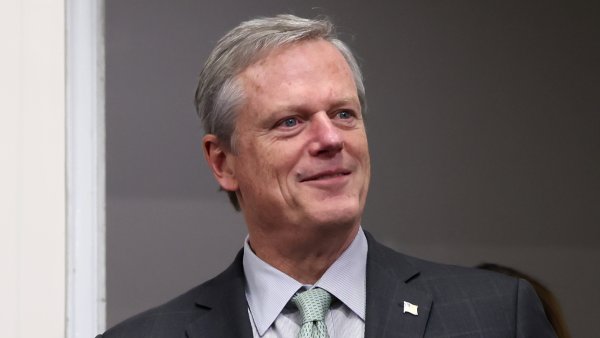 The crash occurred near Exit 23, south of Neponset Street in Canton. All lanes have since reopened.