Dog Found Abandoned in Cage in Mass. Heat Wave: ‘This Is Not Okay'

Someone found the dog in a black crate by the side of Bussey Street Saturday, when the temperature was around 90 degrees, according to Dedham police

A dog was found in a cage by the side of the road in Dedham, Massachusetts, during last weekend's heat wave, police said, and the town's animal control officer is investigating.

The Pomeranian was picked up by a good Samaritan and is now expected to be okay, but Officer Deni Goldman wants justice for the pup.

"I want people to understand this is not okay," she said. "I know the dog will be okay down the road because we’ll make sure of that. But finding someone who would actually go to the extent they did to do this to an animal — I want some justice."

Someone found the dog in a black crate by the side of Bussey Street Saturday, when the temperature was close to or already had reached 90 degrees, according to Dedham police. The person who found the dog brought him to the nearby MSPCA. Goldman picked him up from there, and he's been in the care of Goldman and the local Animal Rescue League ever since.

"He was shaking when I first had my hands on him," Goldman said. "He was very nervous. He was very timid, leery of people. Once you spend a little time with him he opens up, and when I say a little time, I mean five or 10 minutes. He opens up and he's a really lovely, happy boy. And we know wherever he does end up in the long run here he will be a wonderful pet."

Pebbles had been reported as dognapped in early June from outside a store on Williston Road while her owner was shopping in the plaza. However, investigators now say the people who took her believed her abandoned and have returned her to the proper owners, along with her babies.

In fact, several people have already reached out to Goldman wanting to adopt the Pomeranian. But she said the focus now is on the open investigation, and finding a permanent home for him will come later.

"We’re looking for information on who may have left the dog and the circumstances surrounding why the dog was left," she said. "We take these things serious when they happen. Obviously this one is a little more concerning, someone would do this, especially in these circumstances."

The dog was assessed after being found and didn't show any signs of heat distress. Goldman said she believes he must have been abandoned not long before being found on the side of the road. Given the extreme heat the area's been experiencing lately, things could have been much worse.

"Abandonment of an animal is animal cruelty in Massachusetts and it is a felony offense," she said. "And then you add leaving an animal without sustenance- food, water, protection from the elements and you really escalated what that charge could be."

People across the city were feeling the heat Sunday, especially in Dorchester where as many as 7,500 Eversource customers were without power.

Goldman wants people to know that there are plenty of resources available to people if they find themselves unable to care for a pet. Although she followed two leads Friday morning in the investigation to no avail, she said, she is confident this story will have a happy ending for the resilient Pomeranian.

"Ultimately, we will make sure this dog has a loving home," she said. "That’s without question."

This is the second case of dog abandonment the Dedham Police Department has investigated within the last two months. 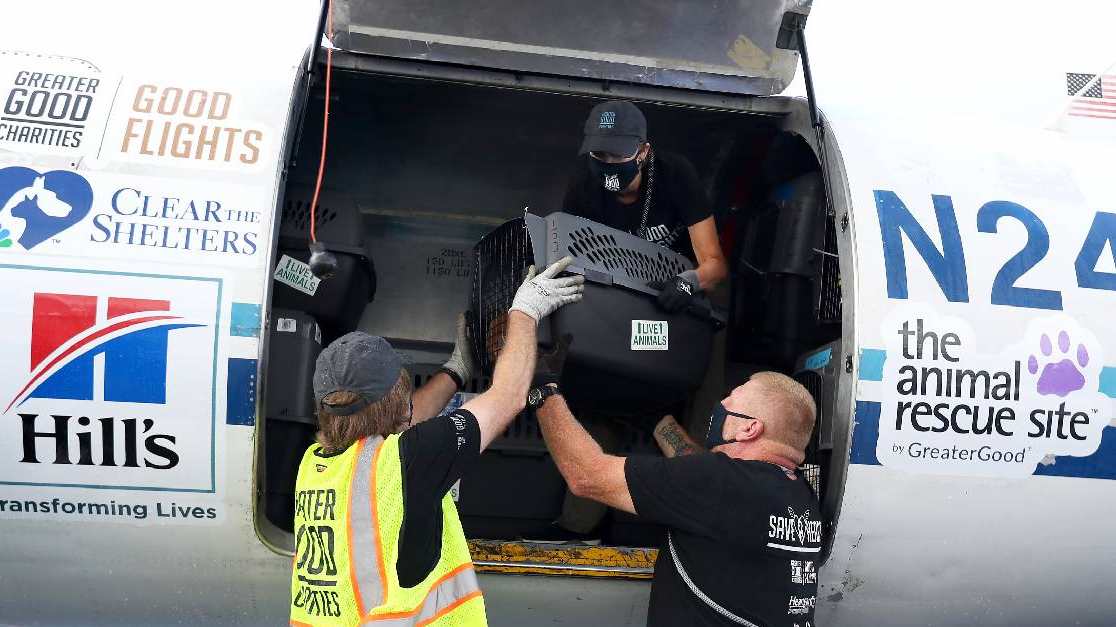 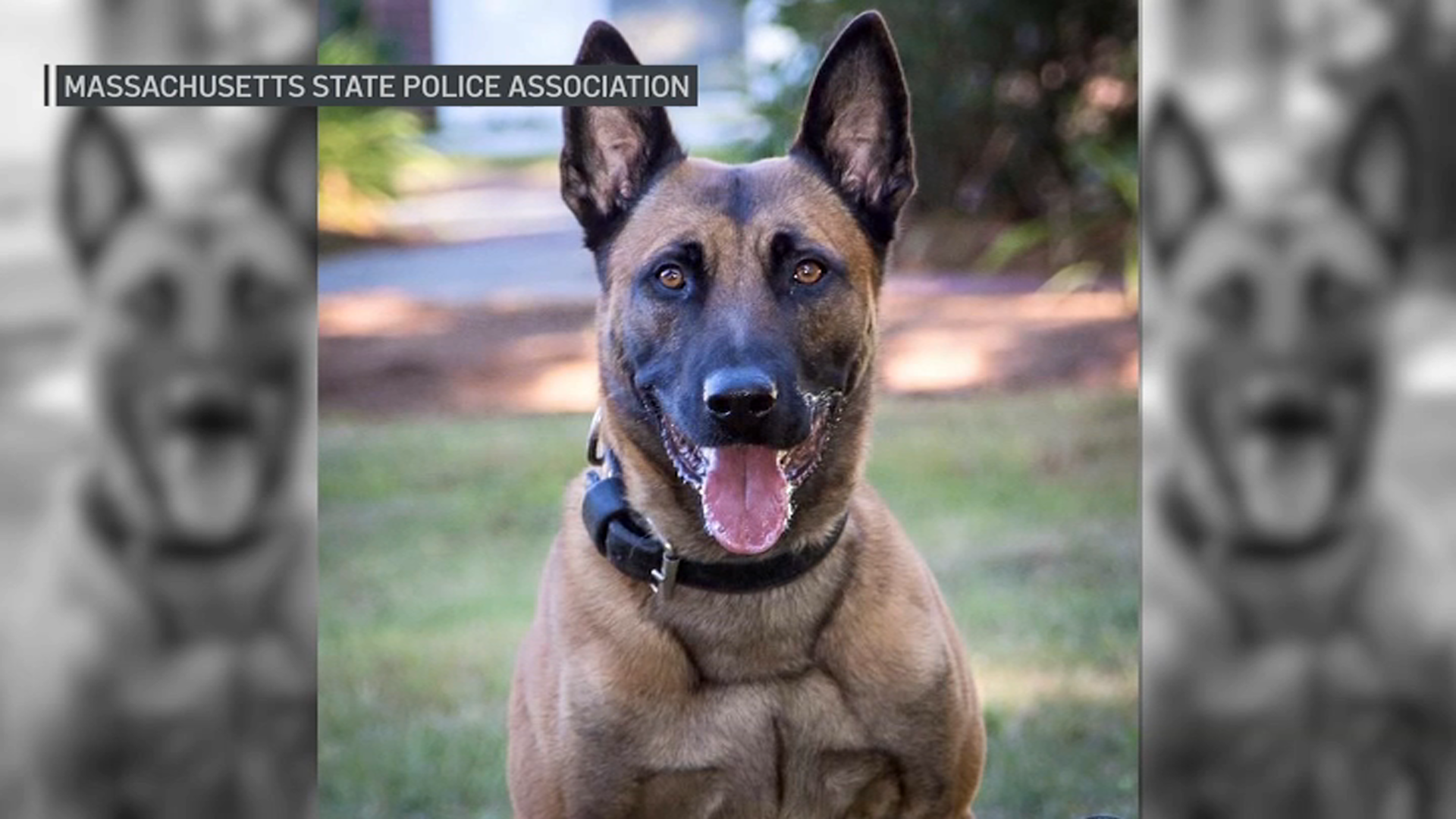