The announcement didn't make note of Raytheon's longtime home in Waltham, give a timeline for when the move would happen or discuss the contractor's other locations in Massachusetts

Raytheon Technologies, one of the biggest defense contractors in the country, is moving its corporate headquarters from Waltham, Massachusetts, to Arlington, Virginia, the company announced Tuesday.

Arlington is home to the U.S. Pentagon, and Raytheon said in a news release that being there "increases agility in supporting U.S. government and commercial aerospace customers and serves to reinforce partnerships that will progress innovative technologies to advance the industry."

The news release didn't make note of Raytheon's longtime home in Waltham, give a timeline for when the move would happen or discuss the contractor's other locations in Massachusetts.

A representative for Raytheon said in an email that the move would not "impact our headcount" of Massachusetts workers, adding that "Raytheon Technologies is currently hiring for over 450 open positions in MA and will continue to invest in its MA workforce and facilities."

Raytheon noted that it has 600 facilities in 44 U.S. states and territories, and that its four businesses — Collins Aerospace, Pratt & Whitney, Raytheon Intelligence & Space and Raytheon Missiles & Defense —already have facilities in Virginia.

The move of Raytheon's headquarters is being made without the company soliciting financial incentives from states or cities, it said.

Virginia Gov. Glenn Youngkin praised the move in a statement as demonstrating that his state "is the best destination for the aerospace and defense community."

Raytheon is a major arms manufacturer, aircraft engine manufacturer and aerospace company. It's also one of the largest employers in Massachusetts, with locations around the Boston area as well as in Pittsfield, though last year it cut thousands of jobs in the state and aimed to reduce its office space as it adapted to the pandemic.

The company was founded 100 years ago in Cambridge as the American Appliance Company.

When the news was broken during a Massachusetts Association of Health Plans budget forum Tuesday, association president Lora Pellegrini called it a "timely message."

She said it spoke to the need for Massachusetts to create "an economy, and a place where people want to live and work, and it's affordable, maybe that is one of the reasons Raytheon is moving. Obviously it's a huge loss to the commonwealth."

She went on to recall tax policy changes enacted in the 1990s to retain Raytheon, at a time when the Department of Defense was doing belt-tightening and the company was exploring a potential move to Arizona and its more favorable tax climate.

"They fought like hell to get a better tax climate in Massachusetts, and they've been fighting ever since," she said. "They've been, you know, made to be the monsters ... because they asked for this policy. I mean our defense manufacturers were a critically important sector in Massachusetts, a lot of high tech jobs in it. And so that is, it's troubling." 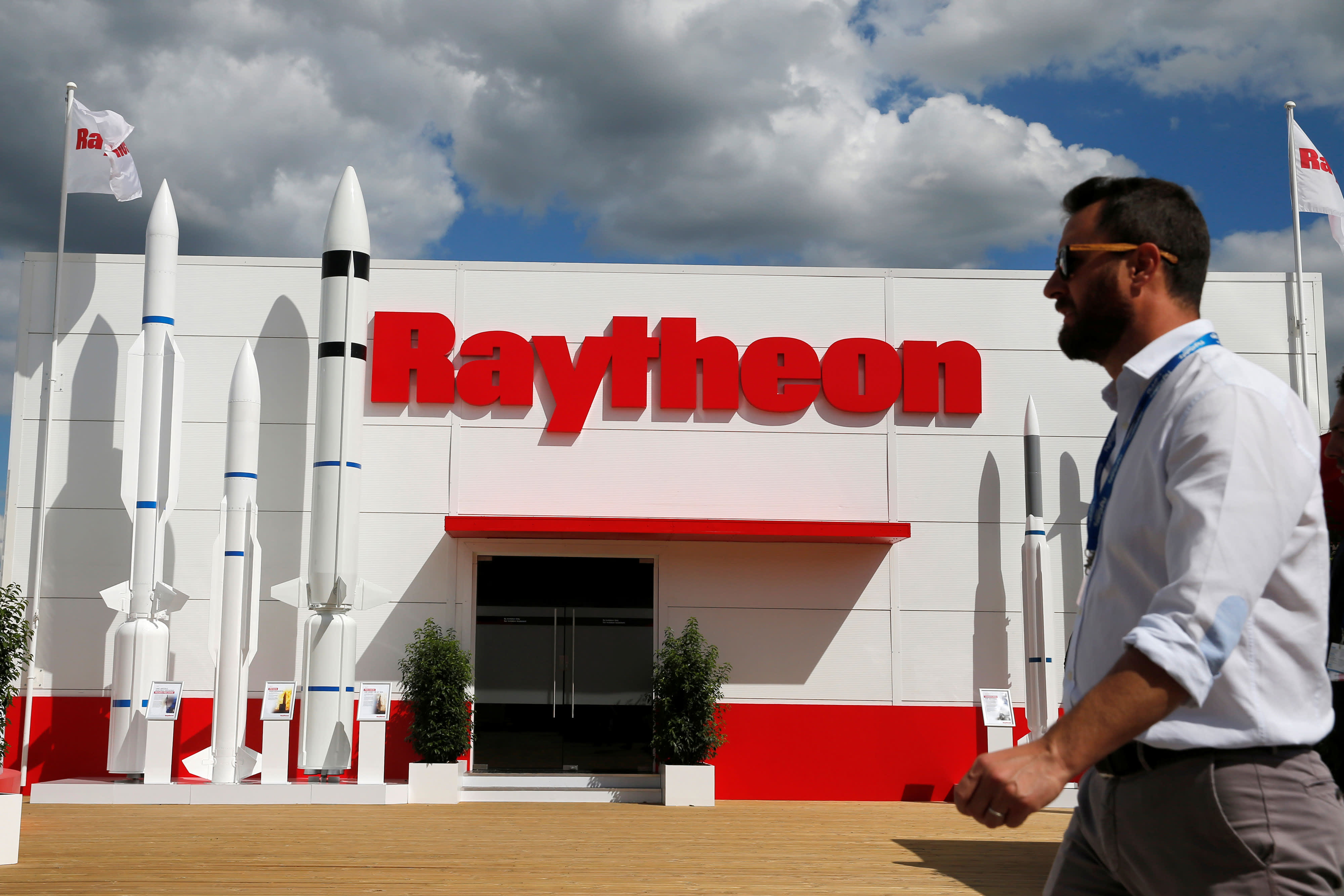 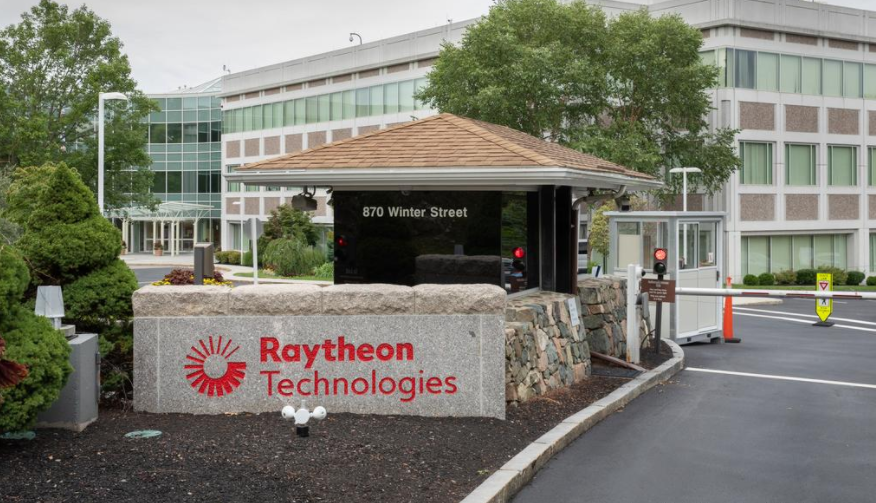