Ronald Paquin, 77, had already served more than 10 years in prison in Massachusetts

Maine's highest court has upheld convictions on 10 of 11 counts for a defrocked priest who was sentenced to prison for sexually abusing an altar boy during trips to the state in the 1980s.

The Maine Supreme Judicial Court ruled Thursday that two counts violated Paquin's constitutional double jeopardy protection against being punished twice for the same crime, and it vacated one of the counts.

A former priest found guilty of abusing boys in Maine and Massachusetts after a sex abuse sweep in the early 2000s is appealing his conviction.

But the court dismissed other arguments, including the defense contention that the victim's criminal record should have been presented, along with questions about expert testimony about victims of sexual crimes.

Paquin's case in Massachusetts was a critical piece of a sexual abuse scandal that consumed the Roman Catholic Archdiocese of Boston, and he was portrayed in the Oscar-winning movie "Spotlight," about The Boston Globe's investigation.

Paquin was released from prison in 2015 after completing his sentence in Massachusetts and then was taken into custody in Maine.

Testimony against Paquin in the Maine case included allegations that he plied young victims with alcohol and allowed them to drive his car without a license on trips to Maine. Victims alleged the abuse went on for years.

He was charged with abusing two boys on his trips to Maine, but the jury convicted him of counts involving only one of them. 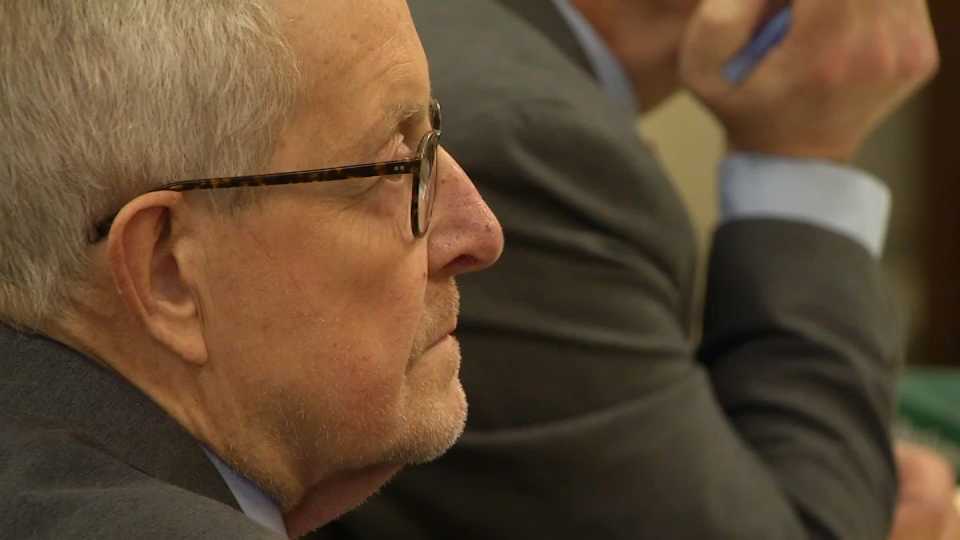