The MBTA Red Line was experiencing delays of more than half an hour at one point Monday night after a train experienced a mechanical problem and sent smoke into a train station.

Cellphone video from Broadway shows sparks shooting out the bottom of a train car, with smoke filling the area. 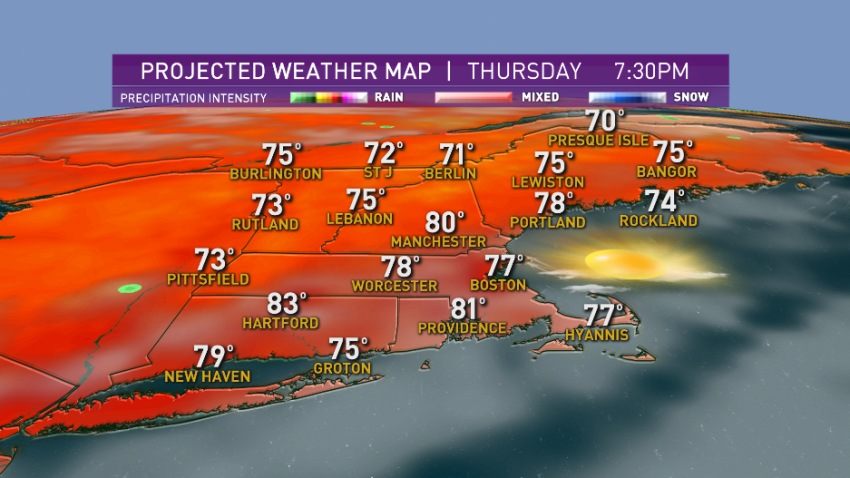 Around 9:50 p.m., the MBTA said a disabled train approaching South Station — the next stop after Broadway heading northbound — was causing delays of more than 30 minutes.

Shuttles were bringing passengers between JFK and Park Street in both directions, the MBTA said.

Around 11:30 p.m., the MBTA said regularly scheduled service had resumed.

However, on Tuesday morning, mechanical issues and a disabled train resulted in additional delays on the Orange Line and on the Framingham and Worcester Commuter Rail lines.