Delays Reported on Red Line Due to Fire Department Activity

Delays were reported Tuesday on the Red Line's Braintree branch due to fire department activity at the North Quincy station.

The MBTA said around 4 p.m. that there were residual delays of up to 15 minutes due to earlier Quincy Fire Department Activity. They said a southbound train had to be inspected at the North Quincy station due to a motor problem. The train was then cleared to continue in service to Braintree.

One Red Line rider said on Twitter that their train "caught on fire," but the MBTA said there was no fire. They explained that the motor problem did cause some smoke in the station. 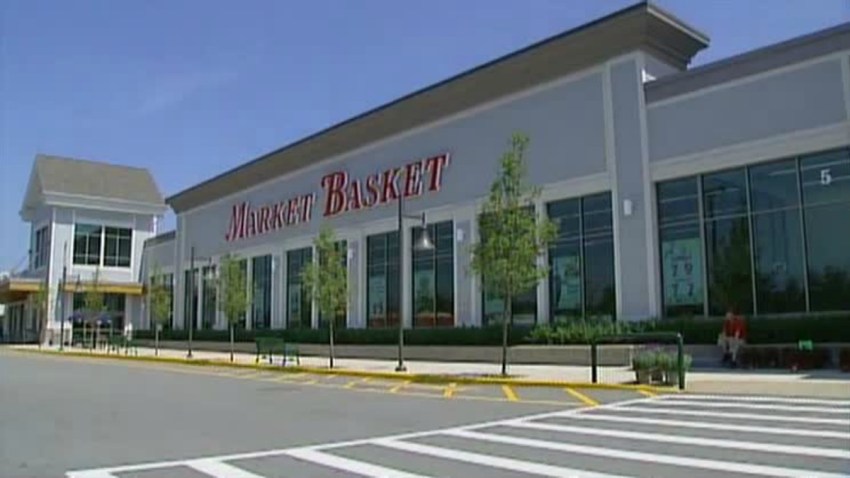 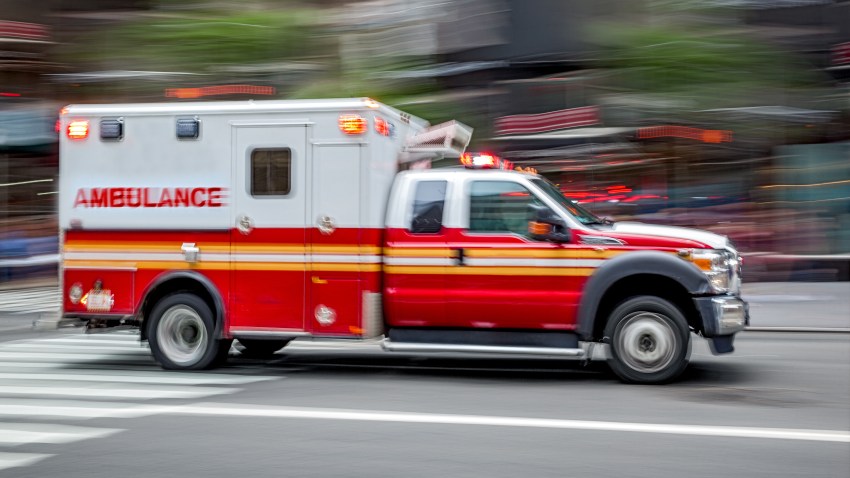 The incident comes as the Red Line attempts to bounce back from a derailment last week that has resulted in a week of delays and issues that prompted criticism from politicians including Boston Mayor Marty Walsh.