Hundreds of protesters gathered Wednesday in Weymouth, Massachusetts, to fight the construction of a compressor station by the Fore River Bridge. The protest ended with a half dozen people arrested, according to organizers.

Fore River Residents Against the Compressor Station, the group protesting the project, has been raising concerns about the environmental impact of the site since it was first announced five years ago. They said it threatens the health and safety of those who live nearby.

"This potentially explosive compressor station will release more toxins in our already toxic air, and it needs to stop," said Alice Arena, the group's president. 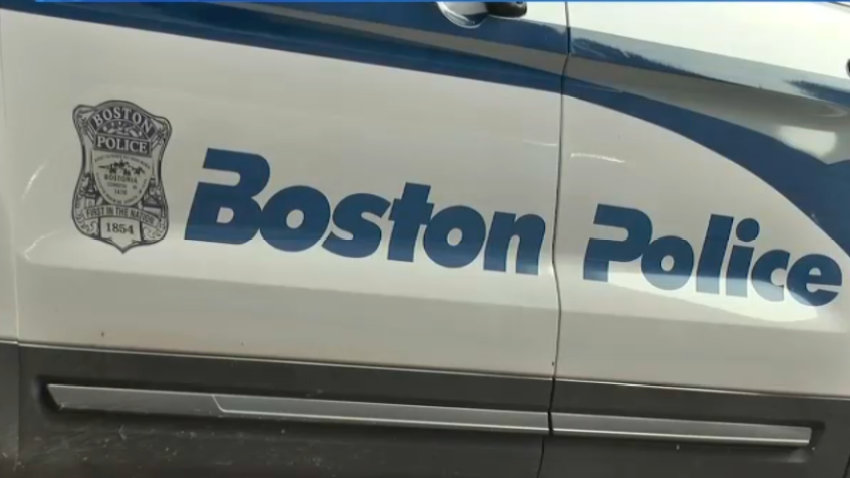 "We're ramping it up. We're escalating our actions in order to stop it," protester John Gauley said.

The Department of Environmental Protection said the compressor station has met all permitting requirements.

The state said it has set up an air monitoring station in the area to make sure the site is meeting environmental standards as the work continues.