After the driver was stopped by police working with the DEA on Friday afternoon, he fled by car and later on foot

A Detroit man who led police in Vermont on a pursuit and escaped on foot Friday was found hiding in a shed in Burlington Saturday afternoon and taken into custody soon after, according to authorities.

Kelsaw at first refused to exit his vehicle when police asked, then sped away from the area toward Burlington, nearly striking an officer.

He drove southbound, making a few turns before losing control and veering off the road at the intersection of North Avenue and Staniford Road, where his Jeep crashed into two houses on the east side of the street. A front porch was sheared off one of the houses as the vehicle collided.

Kelsaw then fled on foot, leaving a female passenger inside the car. She was later taken to a local hospital and treated for minor injuries.

Around 2:25 p.m., a resident in the New North End of Burlington reported that they had found Kelsaw hiding in their shed. While he ran after being discovered, Burlington officers were quick to set a perimeter and detained Kelsaw peacefully soon after, police said. 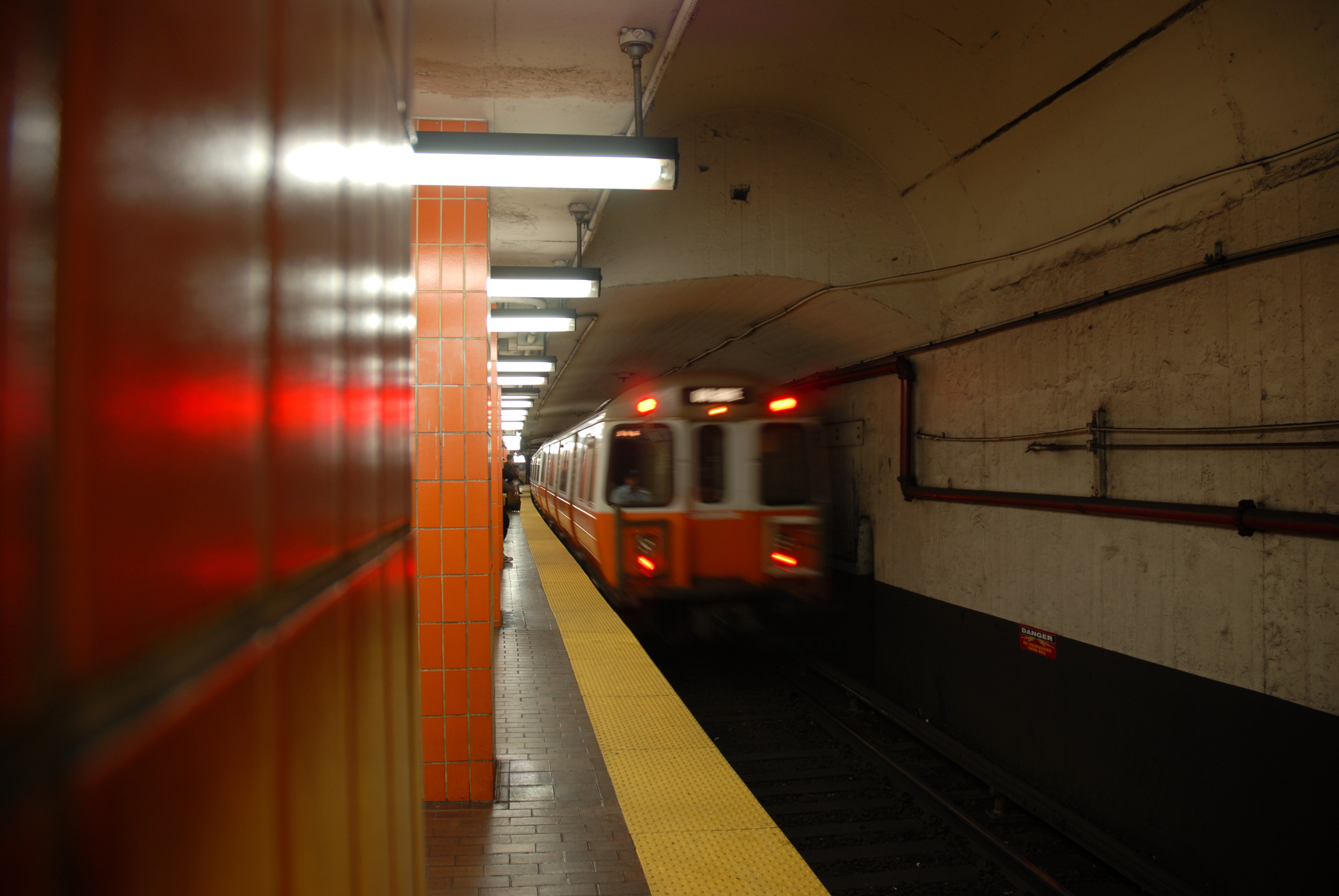 Colchester police then brought Kelsaw into custody on charges related to Friday’s pursuit.

The specific charges have not been announced.