Did You Know 2 of the Best Donut Shops in US Are in New England?

Yelp scoured the nation to find the top 100 donut shops, and two of them are right here in New England.

If you live in New England and love donuts (what is there to not love about donuts?), you'll want to keep reading.

Yelp scoured the nation earlier this year for the best bakers of America's glazed, iced, dipped, sprinkled, and cream-filled confections to create the "Top 100 US Donut Shops 2022" -- and two shops in Connecticut and Massachusetts earned a place on the sweet list.

Brooklyn Baking in Waterbury, Conn., nabbed the 51st spot on the list. The donut shop, located at 464 Reidville Dr., has a 5-star rating on Yelp with hundreds of glowing reviews. It's described by happy customers as an "absolute gem in a random plaza," and it seems the famous glazed donut is an absolute must-have.

"Stop what you are doing and just go there. It may be a non-descript store in a strip mall but that hides a gem of a bakery," John. R. wrote on Yelp. "This is family run operation is a bakery of old, solid confections, breads, and other delights. On the weekends, the line goes out the door. Don't worry, they have plenty of staff and it moves quickly."

"We enjoyed a dozen donuts...a variety of jelly filled, cream filled, glazed and powdered donuts. These donuts were all excellent," he added before making a bold prediction... "After you've eaten donuts from Brooklyn Bakery, you will never stop at Dunkin or Tim Horton's again!"

With no Krispy Kreme locations in Massachusetts, one man took drastic actions to satisfy his cravings.

While you may lose interest in chain donuts, you'll likely want to head over to Ayer, Mass., to try a dozen (or two dozen) donuts from Ruby Donut, which Yelp named as the 94th best shop in the country. The store, which also has a 5-star review on Yelp, is located at 210 W. Main Street and it sounds like the apple and raspberry fritters are fan-favorites.

One happy customer wrote that it has hands down the best donuts in Massachusetts.

"Found this gem tucked away near us and couldn't be happier," Mike C. wrote. "Drive there now, you won't be disappointed."

"Best donuts we've ever had," Linda T. said, noting that people come from all over to visit Ruby Donut.

According to Yelp, there was a surprising trend in donut styles among the top 100. Light, fluffy, yeast donuts and denser cake donuts are still bestsellers, but super-sized donuts are becoming increasingly popular. So are the many twists on the traditional donut, such as crullers, bear claws, fritters, and cronuts. 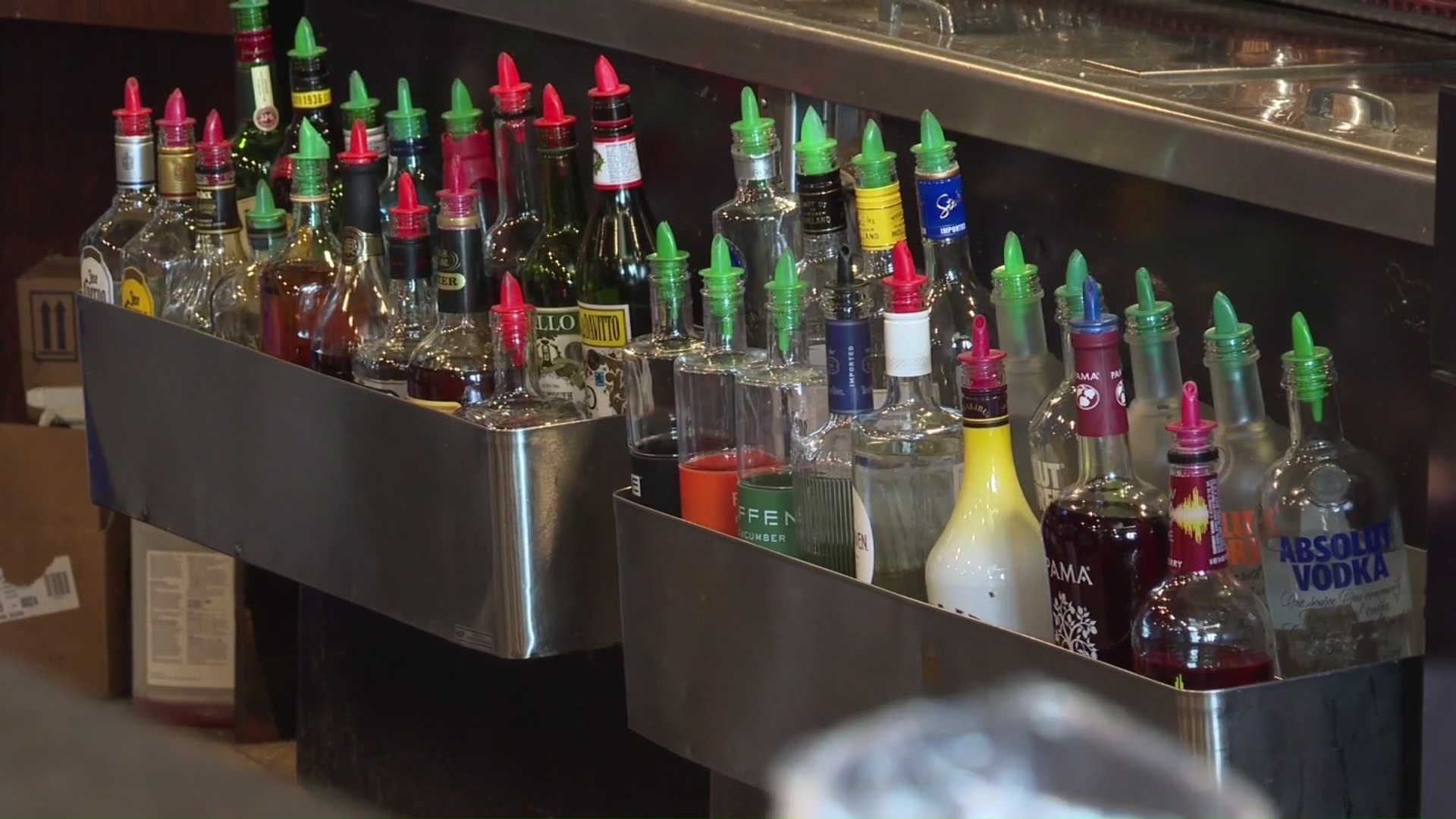 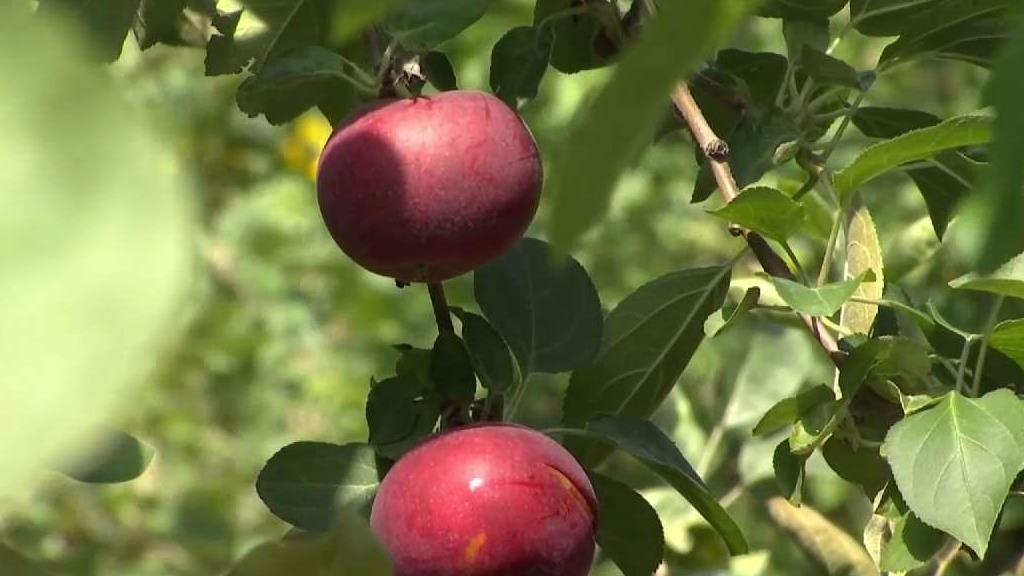 Mass. Is Home to Best Apple Picking Spot in the US, According to Yelp