Between roughly 6:30 and 8:30 a.m., the Pan Am Railways train blocked major arteries into and out of the city

Hundreds of drivers and bus passengers in Portland, Maine hit a snag in their morning commute on Wednesday after a freight train became stuck at multiple crossings in the city over a period of two hours.

Between roughly 6:30 and 8:30 a.m., the Pan Am Railways train blocked major arteries into and out of Portland like Brighton Avenue and Forest Avenue.

According to Greater Portland METRO, which operates public bus service in the area, 150 to 200 of its passengers had their morning disrupted by delayed service. 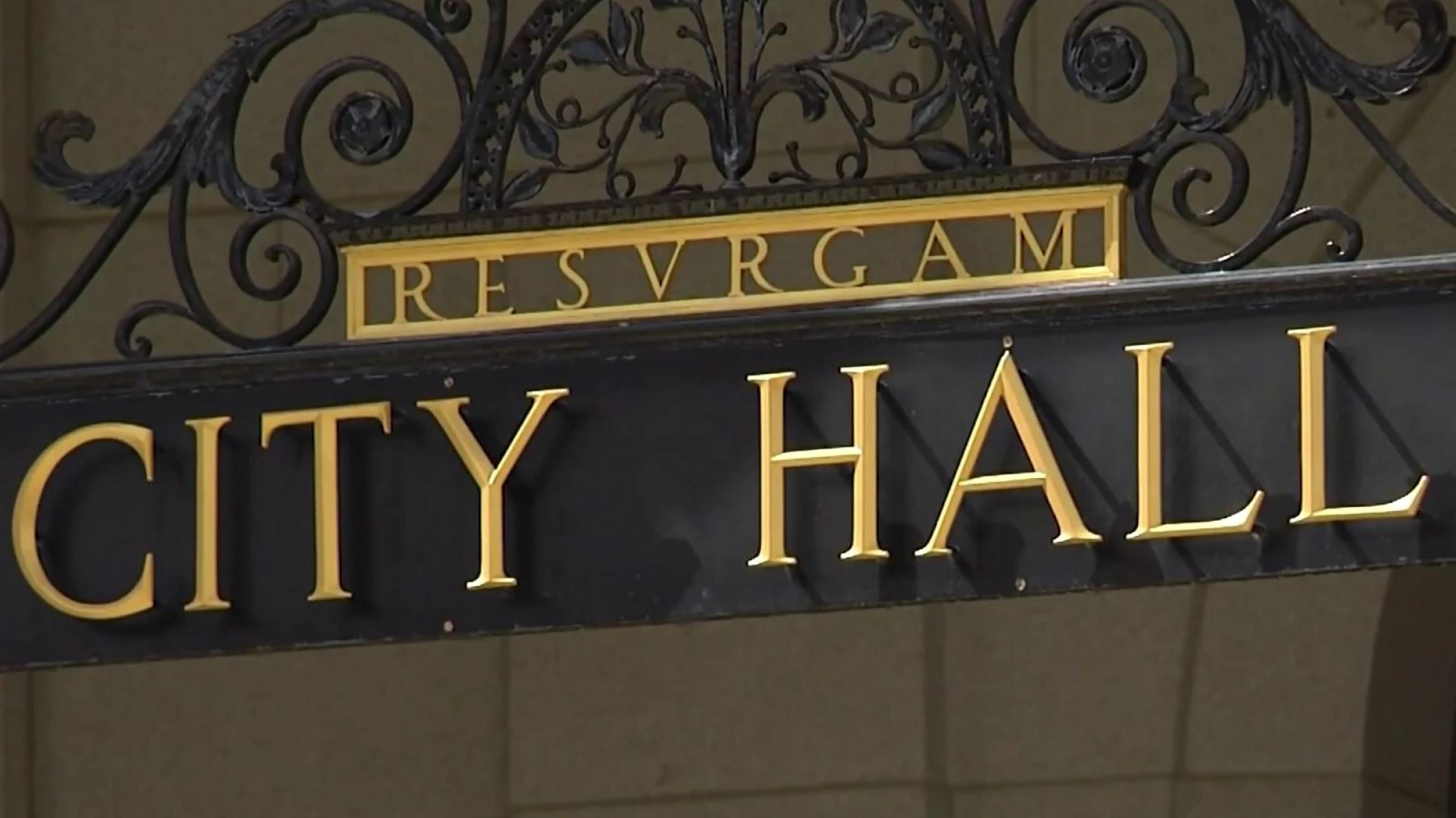 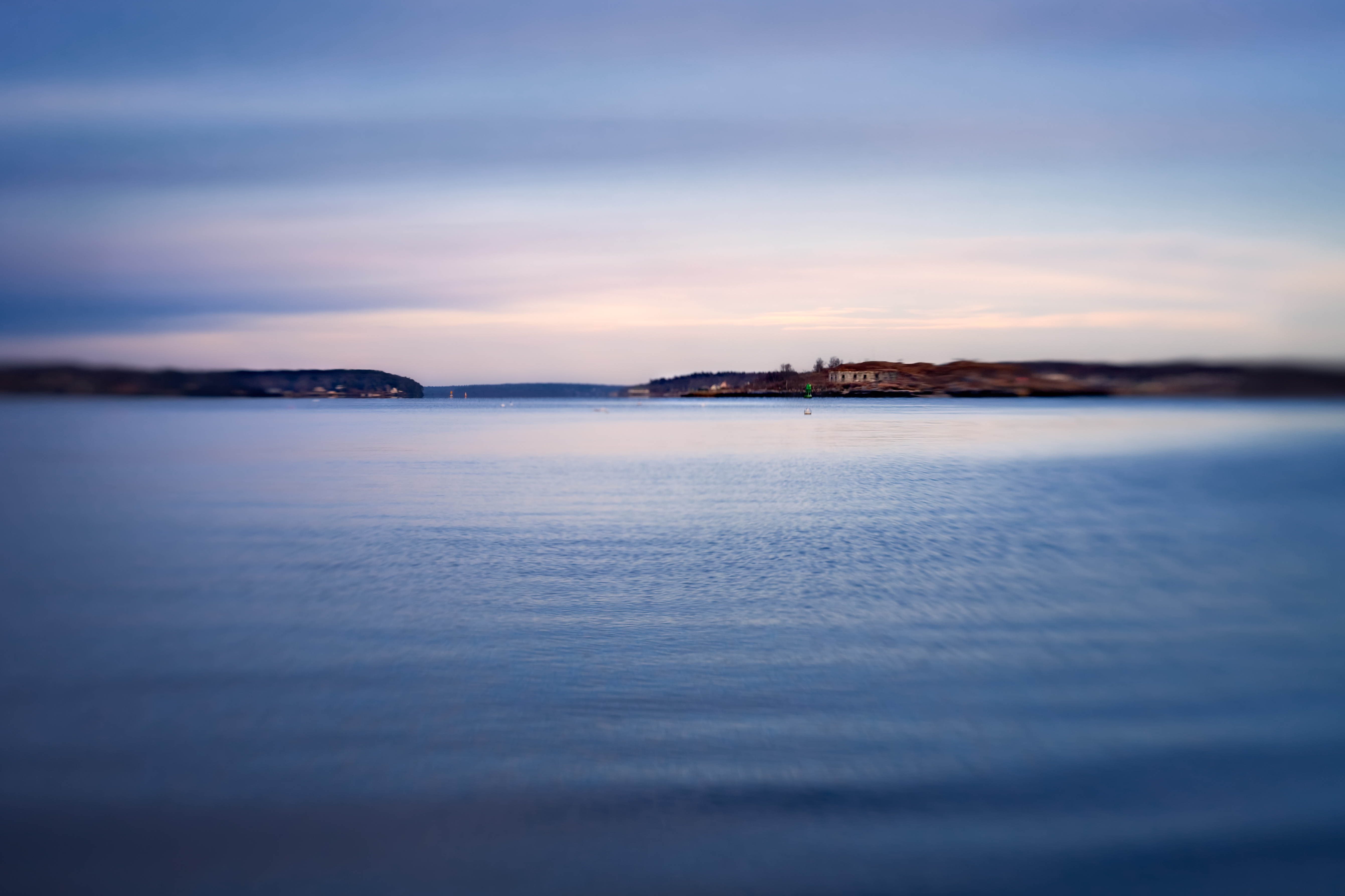 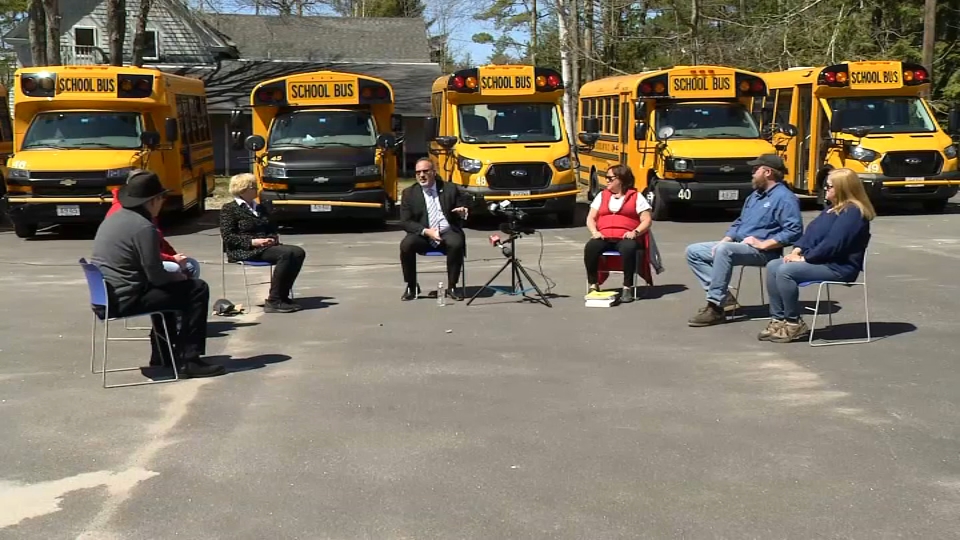 "We provide transportation to high school kids at Portland Public Schools and I think a lot of those students were late to class," she added.

By Wednesday afternoon, Beck said there were no longer any residual bus route impacts from the halted train and gave credit to the transit service’s dispatcher on duty Wednesday morning for preventing a "significant" problem from getting worse.

At least two Amtrak Downeaster trains were also delayed because of the freight train, including one running approximately 60 minutes behind on Wednesday afternoon according to the website for that service.

NECN & NBC 10 Boston reached out to Pan Am Railways on Wednesday to find out why the freight train was halted but did not immediately receive a response to a voicemail inquiry.