Many viewed the Everyone Loves a Parade mural positively, but others saw it as not as inclusive as it could have been

A recognizable mural in Burlington, Vermont, was removed this week, following disagreements over whether the public art was simply an upbeat landmark or if it failed to show the community's diversity.

Friday's removal of the final panels of the Everyone Loves a Parade mural was a reminder of just how incorrect that name turned out to be.

"It was time for this to go," said Ken Leslie, an art professor at Northern Vermont University who welcomed the removal of the mural. "You know, difficult for the artist to deal with and the community, but a good decision—and I'm glad to see it moving forward."

For eight years or so, the mural by a Canadian artist occupied a prominent spot on Leahy Way, which is a heavily traveled pass-through from a parking garage to the city's famous Church Street Marketplace, a popular dining and shopping district.

"You can't erase history," said Brittany Warner, a frequent visitor to Church Street who added she enjoyed the mural's spotlight on local people, places, and history. "Unfortunately, it's like a piece of history taken away from us—it's not fair. To see it torn down just because someone doesn't like it—it doesn't make much sense to me."

Everyone Loves a Parade showed faces of well-known Vermont figures and downtown merchants, many of whom sponsored its creation.

"The message we're sending is basically, 'Burlington, or Vermont, belongs to people like this and not you,'" Burlington Ward 7 City Councilor Ali Dieng told NECN earlier this month.

Dieng, an Independent, said he and other city councilors had felt the mural wasn't as inclusive as it could've been. Dieng argued it didn't reflect the community's vibrant immigrant population or show people with physical or intellectual disabilities in a sea of mostly, but not all, white faces.

After vandals targeted the parade several times, the council voted to take it down. 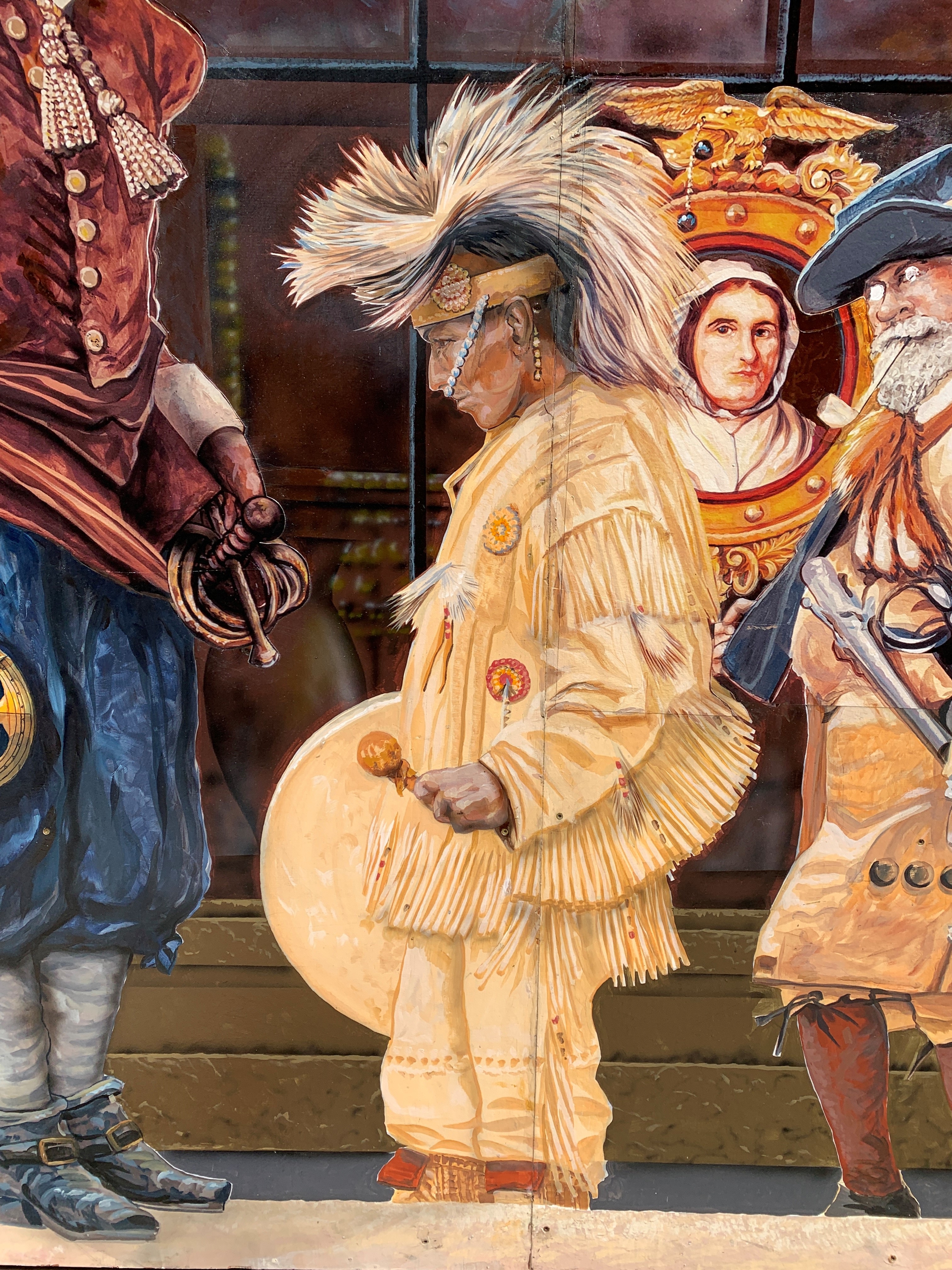 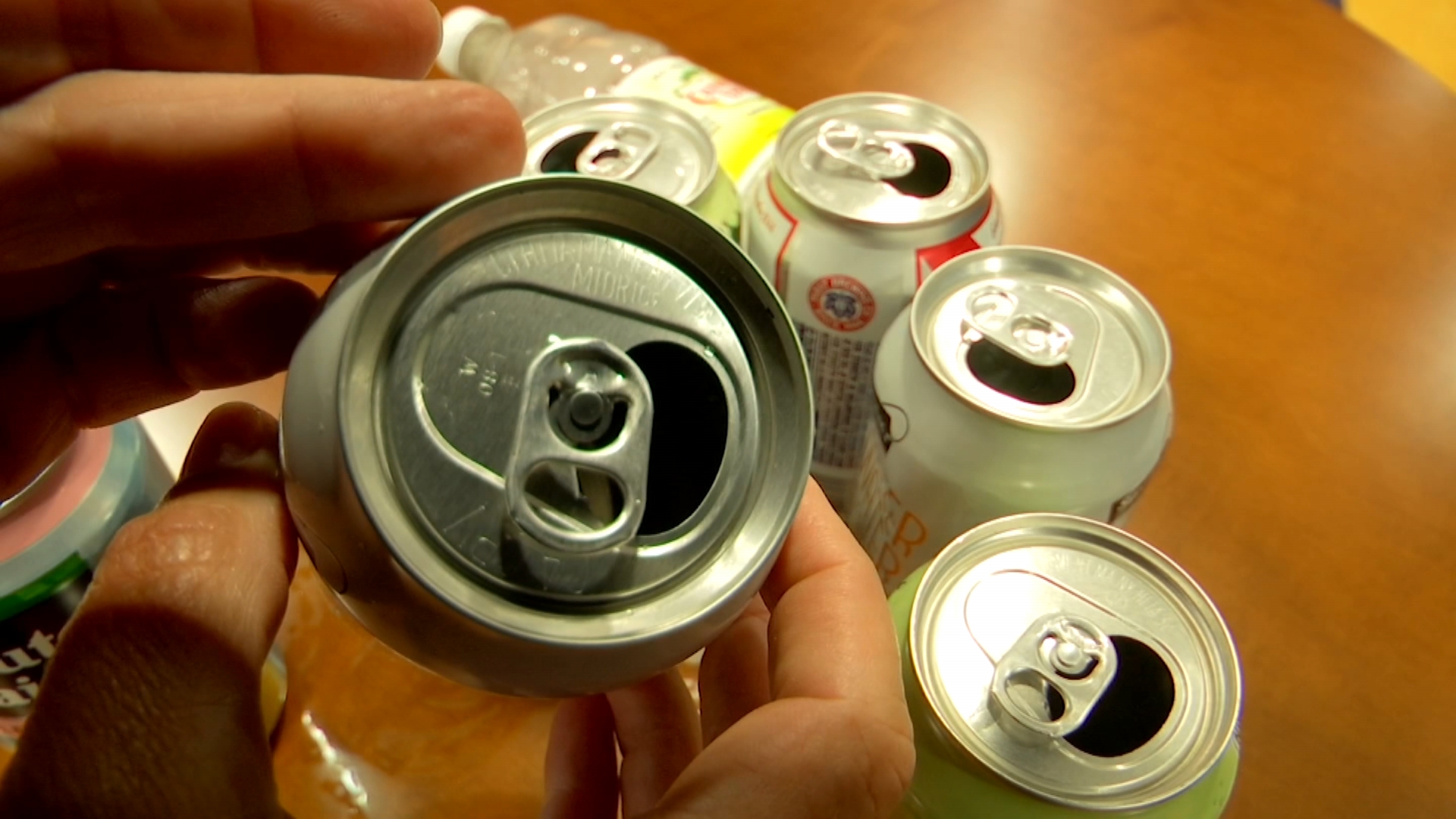 "The aspect of belonging—we should not put it on the back burner," Dieng said in an interview with NECN on August 6. "It should be at the front and everyone should feel that they belong, that they matter, that they're part of the process."

The removal work revealed the original wall art that sat behind the panels. It's Gina Carrera's.

"I always wanted it to see the light of day again," Carrera said Friday, touching the wall that has exotic animals painted on it.

Carrera explained she will now repair and restore her long-hidden animals, while the city embarks on a process to figure out what art belongs on the walkway long-term.

Dieng has said the Burlington City Council's Parks, Arts and Culture Committee will aim for a discussion about public art in the area that includes voices from a wide range of community members.

"It's hard to do something that everybody will enjoy—not stepping on toes," Carrera observed. "It's not an easy thing to do, public art. And it's even harder now in this climate."

As for the removed panels, they'll be cleaned up and stored, so possibly the parade or pieces of it could march on in another display elsewhere.