A New York prosecutor is reviewing the deadly 2010 police shooting of a young Black man from Massachusetts, she announced Thursday.

Danroy "DJ" Henry, from Easton, was a 20-year-old junior at Pace University when he was shot to death by a white police officer in Pleasantville, New York, in 2010. His family has long pushed for a review of his death, and received support from celebrities like Jay-Z and Rihanna last year.

A review of the shooting and how it was investigated is being undertaken by the Westchester District Attorney's Office with the assistance of a former federal judge, DA Miriam Rocah announced Thursday. The review will also investigate the shooting of Kenneth Chamberlain, a 68-year-old Black veteran with mental illness who was shot in his home in 2011.

"The Henry and Chamberlain families and our community have felt strongly that further independent review is needed to heal the open wounds from these shootings. It is in that spirit that this review will be undertaken," Rocah said in a statement.

Danroy Henry Sr., the father of DJ Henry, a Black Pace University student and football player who was killed by a white police officer in 2010, wants the case reopened. He spoke to NBC10 Boston after celebrities asked U.S. Attorney General Barr to reexamine the case.

Both shootings were investigated by grand juries, which didn't bring charges for the officers who shot the men. The proceedings were sealed, following court protocol.

In Henry's case, the officer claimed that Henry tried to run him over before the college student was shot inside his moving vehicle on Oct. 17, 2010, but evidence raised serious questions about his story.

The Henry family sued and has said they unearthed evidence of tampering that they believe supports a wrongful shooting designation. They do not know whether those details were ever taken into account in court.

DJ Henry's parents attended the announcement, as did Chamberlain's son. Henry's father, Danroy Henry Sr., said that he believed the review will be the fair review of the facts in the case that they'd been seeking.

"Our family, from the very beginning, simply asked for a truthful account of why our son's life was taken. We didn't rush to his defense, we simply said what is the absolute truth," he said.

"It's an everyday battle, knowing that our son died on the streets, didn't receive the care that he deserved and was killed for no reason," said the victim's mother, Angella Henry. "It constantly weighs on you." 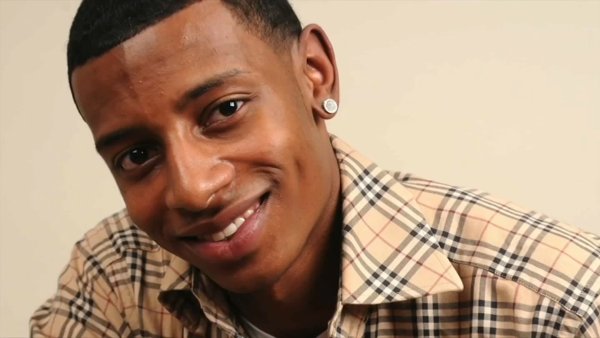 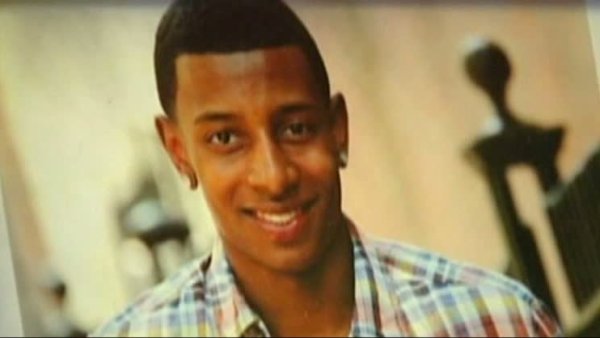 "We remain hopeful. We remain eager. We remain determined and above all else, we remain in our armor, ready to continue a fight for one of the greatest humans I was/ am blessed to call my brother," she said in a statement.

The review will be conducted by prosecutors and investigators from within the Westchester District Attorney's Office with assistance from former federal judge John Gleeson and former federal public corruption prosecutor Douglas Zolkind, who now works at a law firm with Gleeson. Rocah said she will determine what action should be taken based on the findings of the investigation.

The prosecutor said it makes sense to take a new look at the cases because, now, expectations are higher for "scrutiny of police encounters with mentally ill and unarmed people and for prosecutors’ responses to such incidents."

That's what Henry Sr. told NBC10 Boston last year he was hoping would happen in the social movement that arose in the wake of the deaths of George Floyd and other Black people killed by police.

"We're looking for willing hearts. People get it, conceptually, in their heads. They might even sort of feel emotionally connected in their hearts, but we need hands. We need action. We need people moving this forward," he said. "Maybe because now the environment has changed, people may be more willing to do that."

Nearly 10 years ago, Danroy “DJ" Henry Jr., a college football player, was shot dead through the windshield of his car by a police officer. Today, his sister Amber is urging people to remember her brother alongside George Floyd and other unarmed black men killed by police. And she wants the cop who killed him prosecuted for murder.