Dog ‘Deliberately Thrown Away Like Trash' on Mend at MSPCA

The three-pound Yorkie, now named "Oscar", will be available for adoption

A good Samaritan is being hailed a hero for saving a three-pound dog who was found near death inside a trash bin in Boston's Dorchester neighborhood two weeks ago.

The three-pound Yorkie, now named "Oscar", was "deliberately thrown away like trash" on Blue Hill Avenue on May 21. He was matted, dirty, and very thin when veterinarians at MSPCA’s Angell Animal Medical Center examined him.

Veterinarians estimated that Oscar had not eaten in a week or longer and immediately gave him IV fluids.

The dog was not tagged or microchipped so MSPCA officials can't track down the owner. 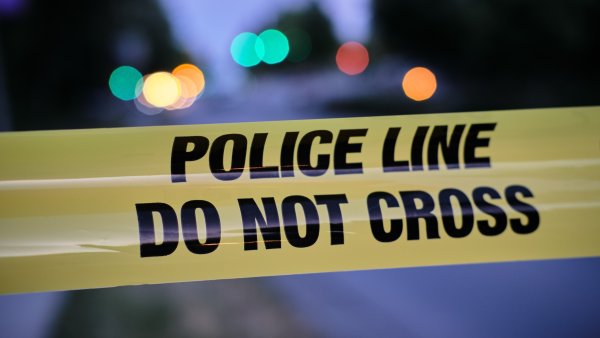 Officials said Oscar is on the mend and will undergo an extensive dental cleaning. He is said to be playful and confident.