President Donald Trump, touring an Ohio Army tank plant, says he wanted to get into one of the vehicles but was stopped by the memory of Michael Dukakis.

Trump says Dukakis, the 1988 Democratic presidential candidate, "tanked when he got into the tank."

He adds that Dukakis' helmet was "bigger than he was" and that "was not good." 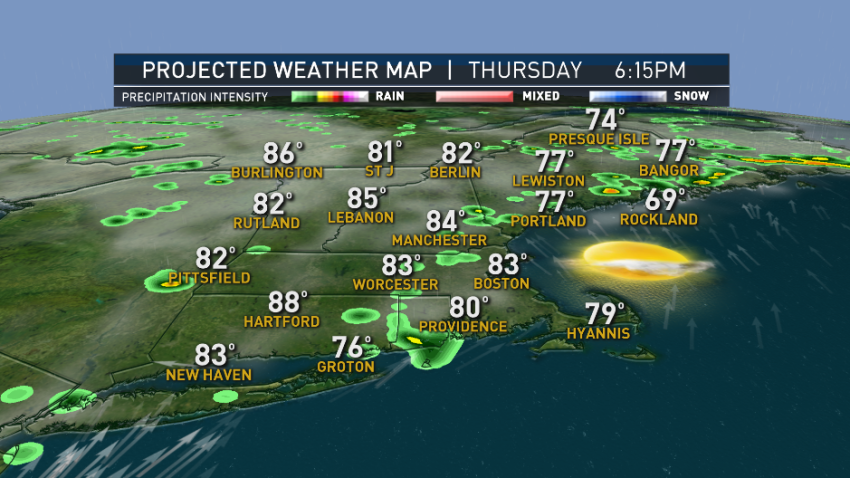 Dukakis was ridiculed during the 1988 campaign after he donned a military helmet and rode in a tank, intending to portray himself as worthy of becoming commander in chief. Dukakis' Republican rival, then-Vice President George H.W. Bush, ran campaign ads with images of Dukakis in the tank.

Most politicians since then have avoided wearing anything on their heads, but Trump often wears caps bearing his "Make America Great Again" campaign slogan.