Controversial comments made by Donald Trump continue to divide Republicans, and the split is widening in New Hampshire.

Jennifer Horn, the leader of the New Hampshire Republican Party, has publicly opposed the front-runner's plan to ban Muslims from entering the United States.

"There are some issues that transcend politics. While my position ... is certainly political, I am an American first," she said in a statement. "There should never be a day in the United States of America when people are excluded based solely on their race or religion. It is un-Republican. It is unconstitutional. And it is un-American." 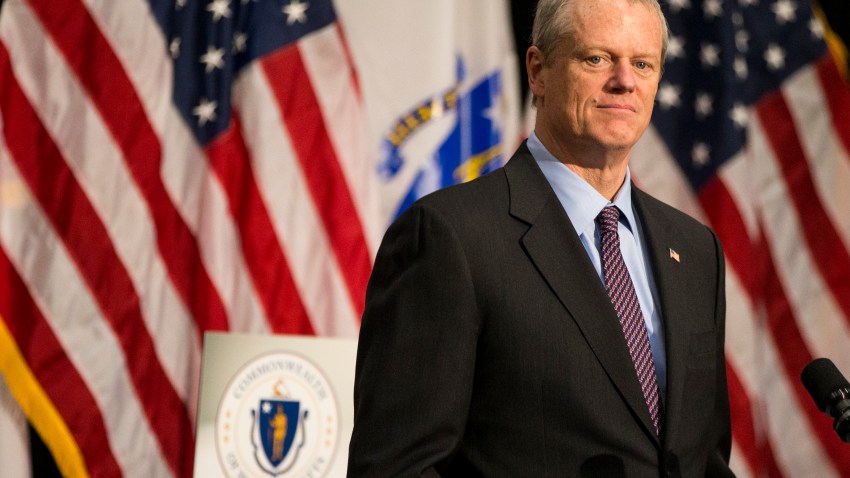 Massachusetts is Pressing Pause on Reopening. Here's What That Means.

Now, other state lawmakers and lots of Granite State voters are calling for her resignation.

However, a former state Republican chair is siding with horn, saying the party's leaders need to continue to distance themselves from Trump.

"A party chair's responsibility is protect the brand of the party, whether it's Republican or Democrat. And Donald Trump is doing great damage to the Republican brand," said Fergus Cullen, who previously headed the party.