La Colaborativa provided more than $200,000 worth of food items that would feed more than 10,000 families on the Tuesday before Thanksgiving in Chelsea, Massachusetts

Thousands of Boston-area residents were in line for Thanksgiving supplies Tuesday in Chelsea, Massachusetts.

Geraldine Benton, a 73-year-old woman on a fixed income, is one of many struggling with the cost of food on the rise.

More than $200,000 worth of food items were bought from donations to La Colaborativa on the third year of the event near the intersection of 6th Street and Spruce Street.

Volunteers handed out the items, which would feed more than 10,000 families; they include turkeys, stuffing, rice, canned vegetables and other food items. 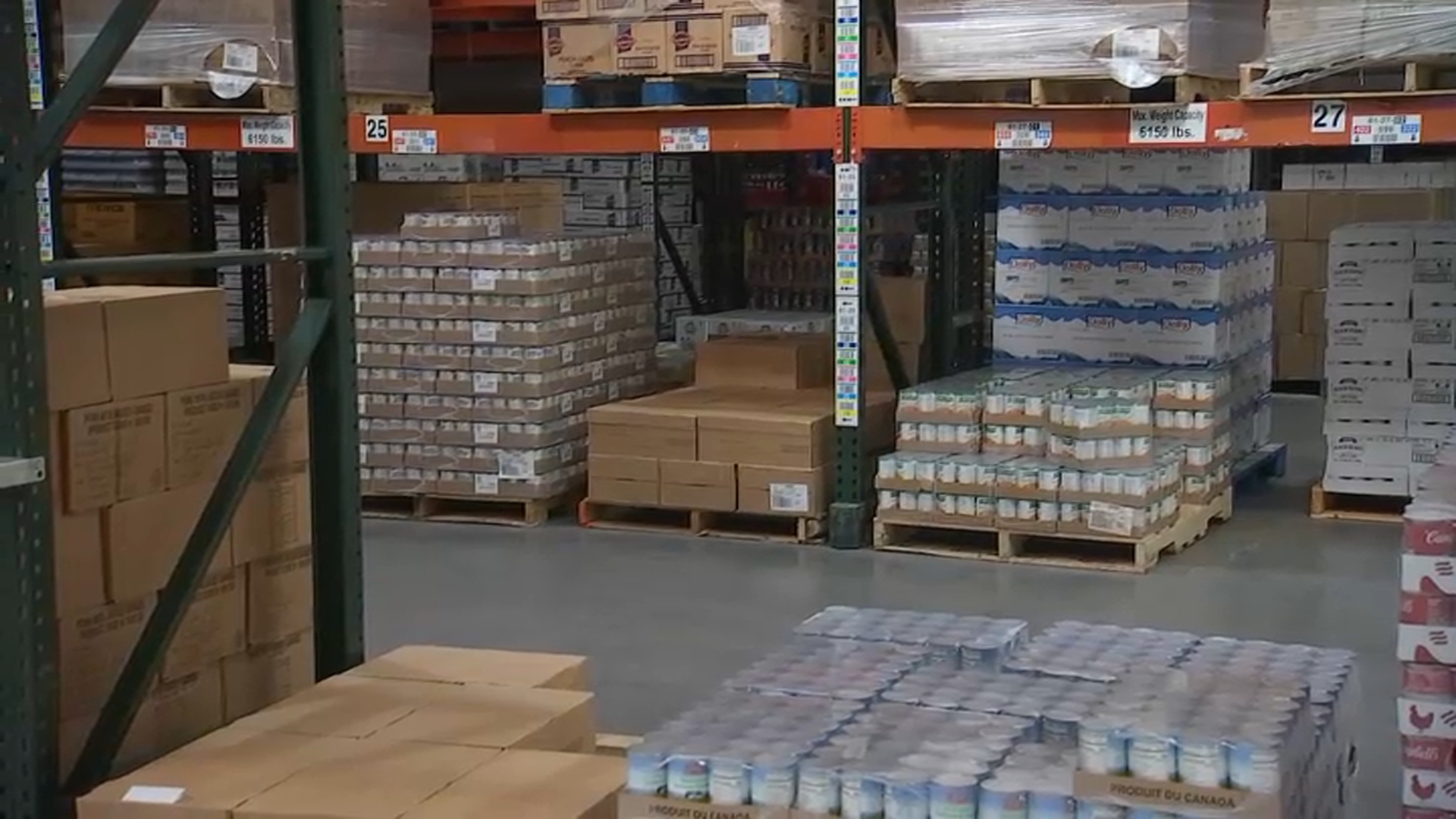 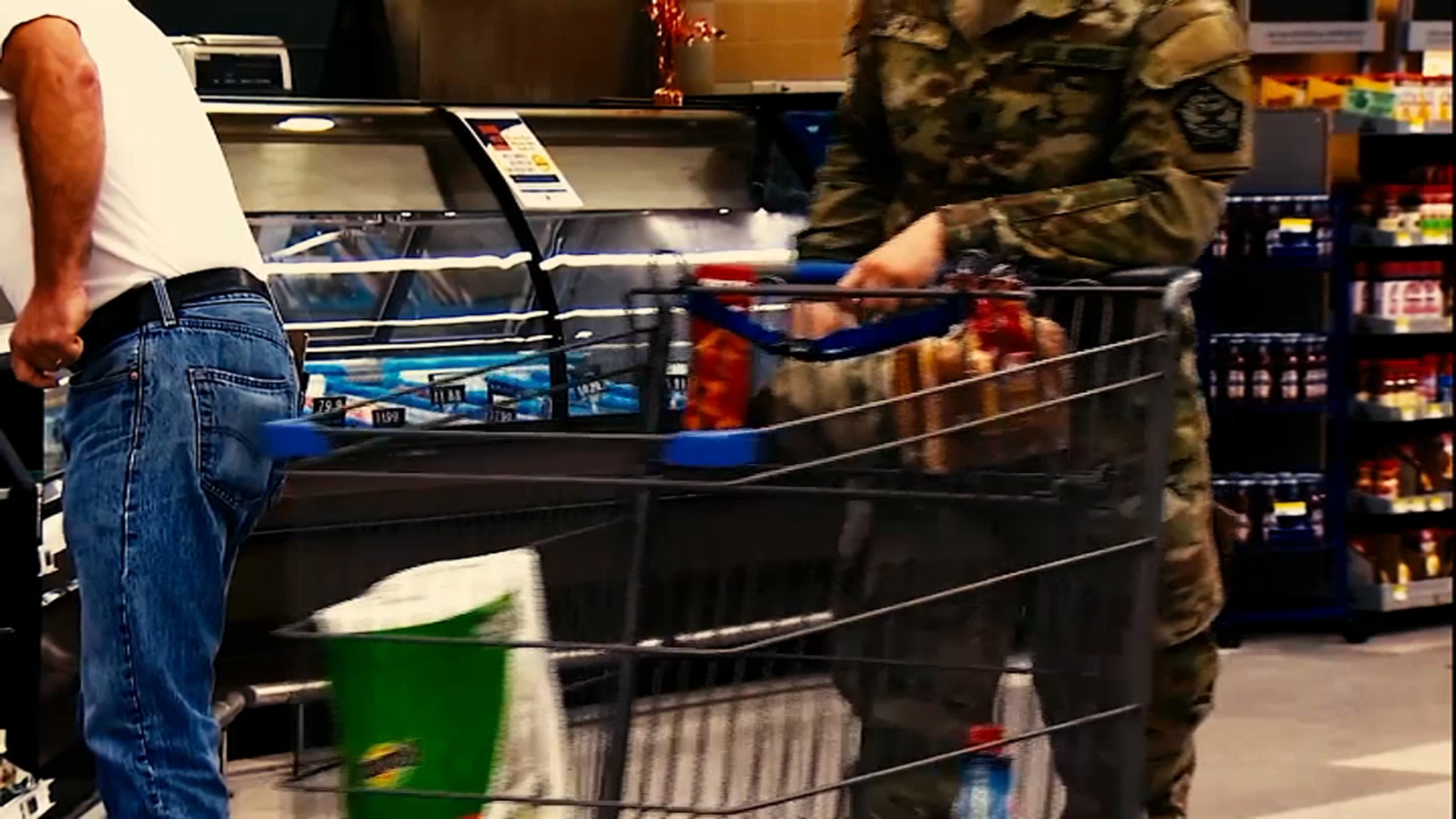 "The idea is that people get 175 pounds of food, so that way they don't have to spend their money and they can use their money to pay utilities," La Colaborativa Executive Director Gladys Vega said.

The price of groceries is up more than 23% from 2021, according to the National Grocers Association. Earlier this year, a survey from the Greater Boston Food Bank showed that one in three Massachusetts adults struggle with food insecurity.