Police have not said if the double shooting and stabbing are related, but they happened within just a few blocks of each other

At least three people were left hurt Monday in Boston's Dorchester neighborhood, after a double shooting broke out, followed by a stabbing just around the corner.

Police did not say the two incidents were related, but people in the area were left upset by yet another day marred by violent crime in the neighborhood. The double shooting happened near a school and community center, sparking further concern.

Two people were shot near the Joseph Lee School and Perkins Community Center, in an incident that was reported just after 3 p.m. Monday, according to the Boston Police Department.

Both of the people who were shot were taken to the hospitals to get care, and were expected to survive their injuries, authorities noted.

The elementary school and community center went into safe mode over the shooting.

"These guys want to have their issues, use your head you guys, go around the corner, there is a school right here, I just think of the kids," one community member said.

It wasn't immediately clear if anyone was in custody in the shooting, or what prompted them.

Another Act of Violence

A little more than two hours later, Boston police were once again responding to an act of violence in Dorchester, this time a stabbing on Kingsdale Avenue, just around the corner.

"We just need the violence to stop in our neighborhood," a community member said. "We are thankful the ending happened the way it did and no life was lost."

The person hurt in the stabbing was taken to a hospital, and is expected to recover from their injuries.

A double shooting in occurred Monday afternoon in Dorchester, with a stabbing taking place nearby later in the evening.

There were no arrests made in connection with the stabbing as of Monday evening.

Additional details, including the circumstances of both incidents, have not yet been disclosed by Boston police.

Later Monday evening, shots were fired into a home on Hancock Street in Dorchester, but no one was hit. An investigation into that incident is also ongoing. Police couldn't yet say if there was a connection to the other incidents in the neighborhood that happened Monday. 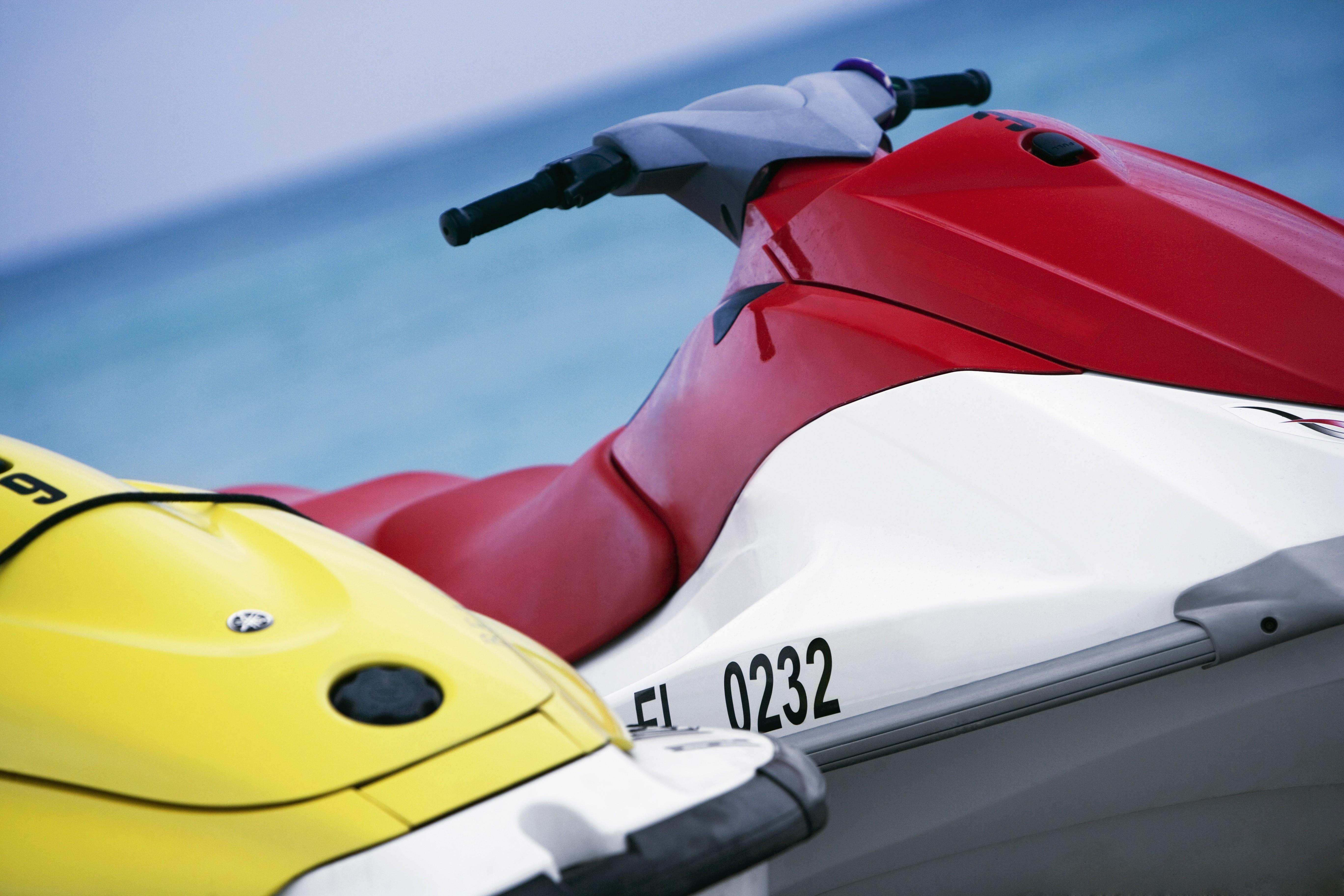 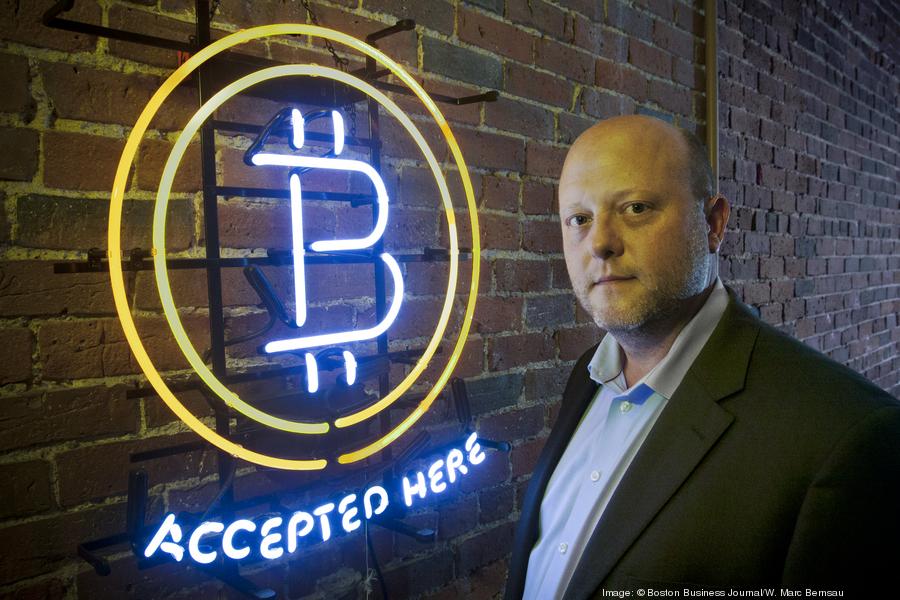