Police have not identified the driver who was killed

A crash that involved two different cars resulted in a driver being killed Tuesday night in Lincoln, Rhode Island, according to NBC affiliate WJAR.

The crash happened at the intersection of Railroad Street and Old River Road, according to the news outlet.

Two people were involved. One of the drivers was killed, and the other was taken to a hospital with injuries that were believed to be non-life threatening, WJAR reported.

The road near the wreck was closed temporarily as crash investigators looked into what happened. Police in Lincoln said they would be working with Rhode Island State Police on the investigation.

Additional details were not provided, including the identity of the driver killed. 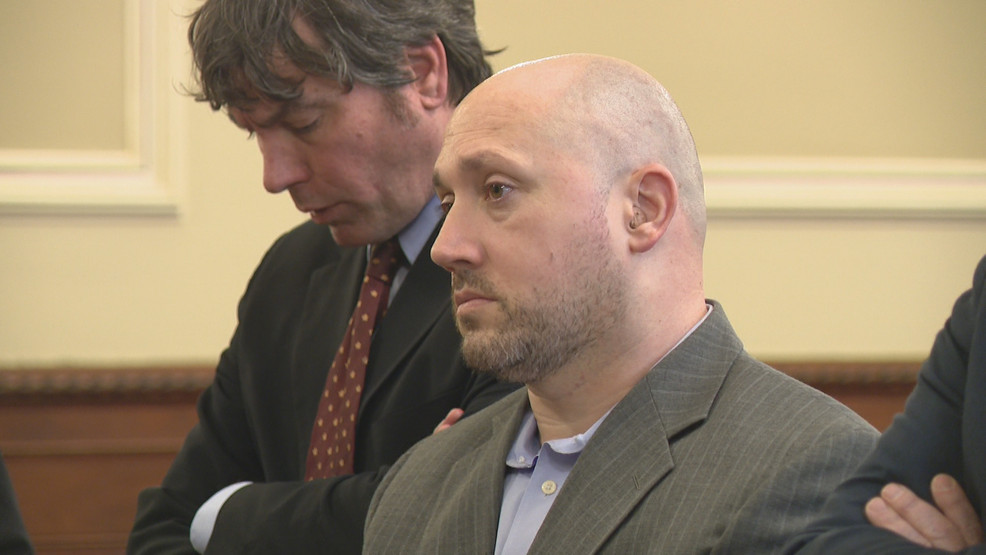 Rhode Island Man Gets Life Sentence in Death of Girlfriend 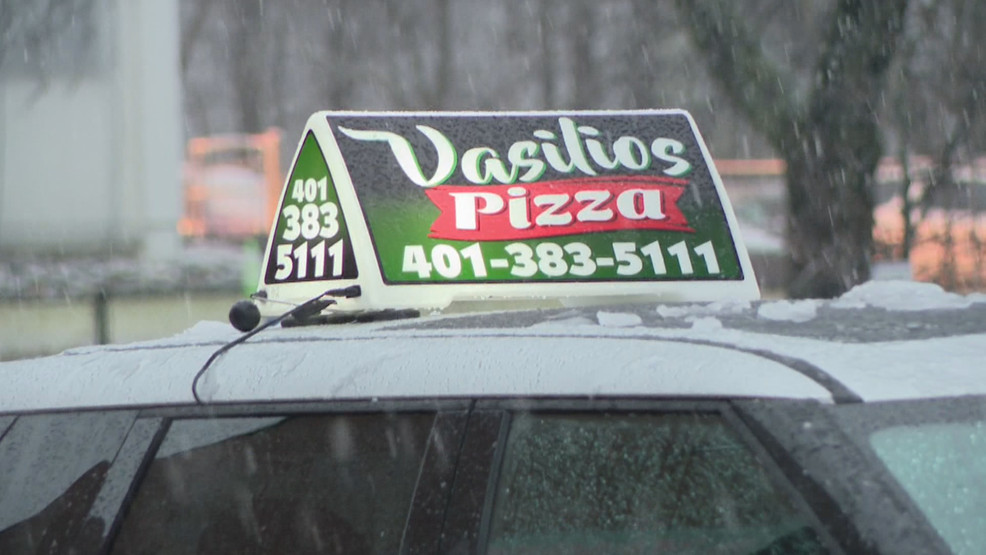