Driver Rescued After Dropping 30 Feet in Crash Over Seawall

Car in Milford, Conn. went over seawall and flipped over

Firefighters in Milford, Connecticut, rescued a driver from a car that went over a seawall, dropped 30 feet and flipped over Sunday afternoon.

The Milford Fire Department received a 911 call at 11:08 a.m. reporting the crash in the Morningside section of town. Fire crews found a car on its roof at the base of the seawall and the driver was still in the vehicle, Capt. Gregory J. Carman, the department's public information officer, said in a news release.

The identity and gender of the driver have not been released at this time and it's unclear what caused the crash. 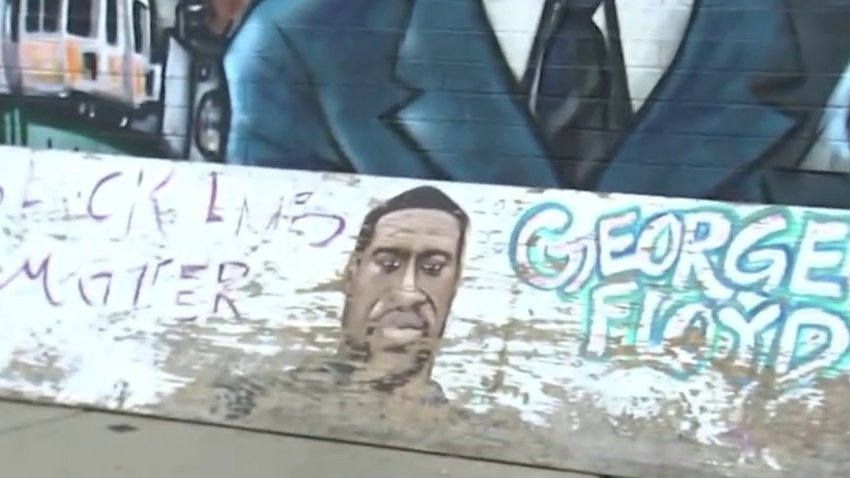 Firefighters checked the driver for injuries and "began a complicated removal" because the driver was upside-down and seat-belted, Carman said. Crews got the driver out of the car safely and re-evaluated the individual for injuries, establishing the driver was conscious and alert, he said.