A Maine man sped away from a deputy at speeds topping 115 mph on Interstate 95 before the car crashed and flipped, officials said Monday.

Abdiaziz Dahir, 28, of Portland, was charged with driving to endanger, operating after suspension and giving a false name to an officer Sunday evening, said Naldo Gagnon, chief deputy at the Cumberland County Sheriff’s Office.

Dahir, who was ejected when he crashed at Exit 53, was not identified until after he was being treated at Maine Medical Center, Gagnon said. A loaded firearm was discovered among the debris alongside the road, he said.

One passenger managed to slip out of the car during an initial traffic stop before the car sped away; a second passenger was uninjured, officials said. Dahir suffered injuries that weren’t life-threatening. It wasn’t immediately known if Dahir is being represented by an attorney. 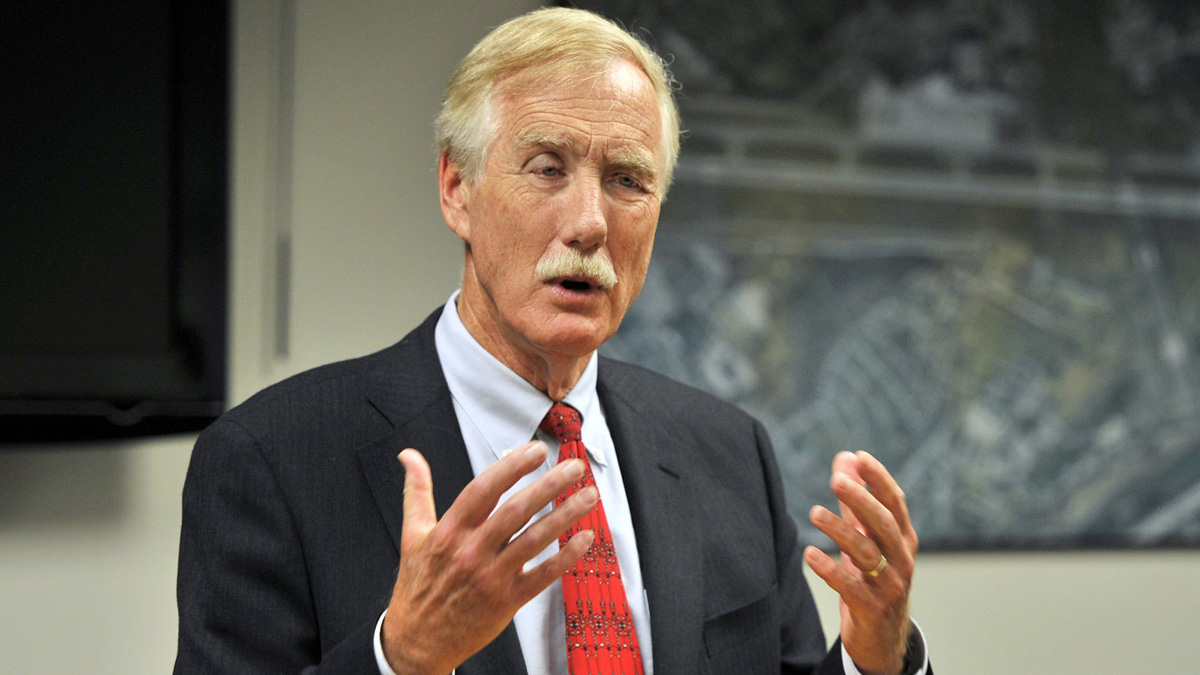