In a world where green is everything, there are increasing shades of brown. A long, hot summer has burned those who grow Christmas trees.

"Our inventory is down significantly, essential due to the drought and the impact to our trees," said Jim Colburn of Merrihill Tree Farm in Merrimac, Massachusetts.

That is why, for the first time ever, Merrihill will not be opening up Thanksgiving weekend. In fact, it does not plan to be open any weekend this season, instead relying only on select December weekdays.

"It is a busy time, and people come from near and far, and we really don't have enough trees this year for that crowd," Colburn said.

It wasn't a decision this farm took lightly, but it was the only choice as Colburn and his wife took inventory of what was available to sell this year.

"Week after week, expecting rain, and never receiving it," he recalled. "It was pretty evident that we were going to have a problem." 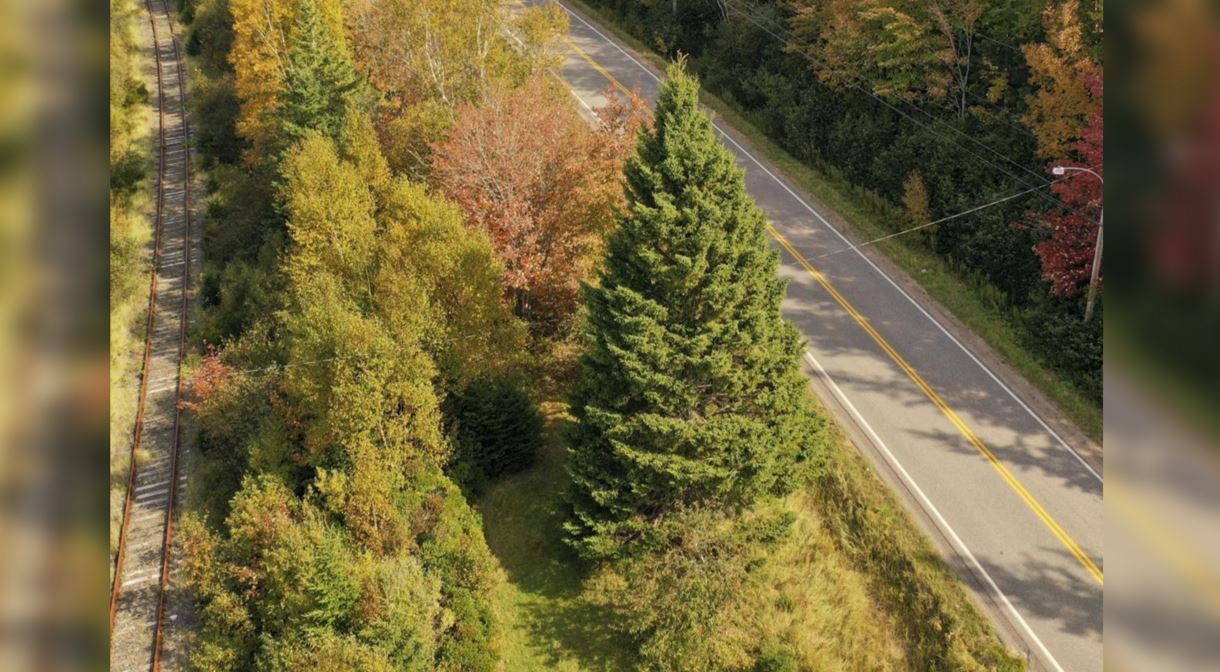 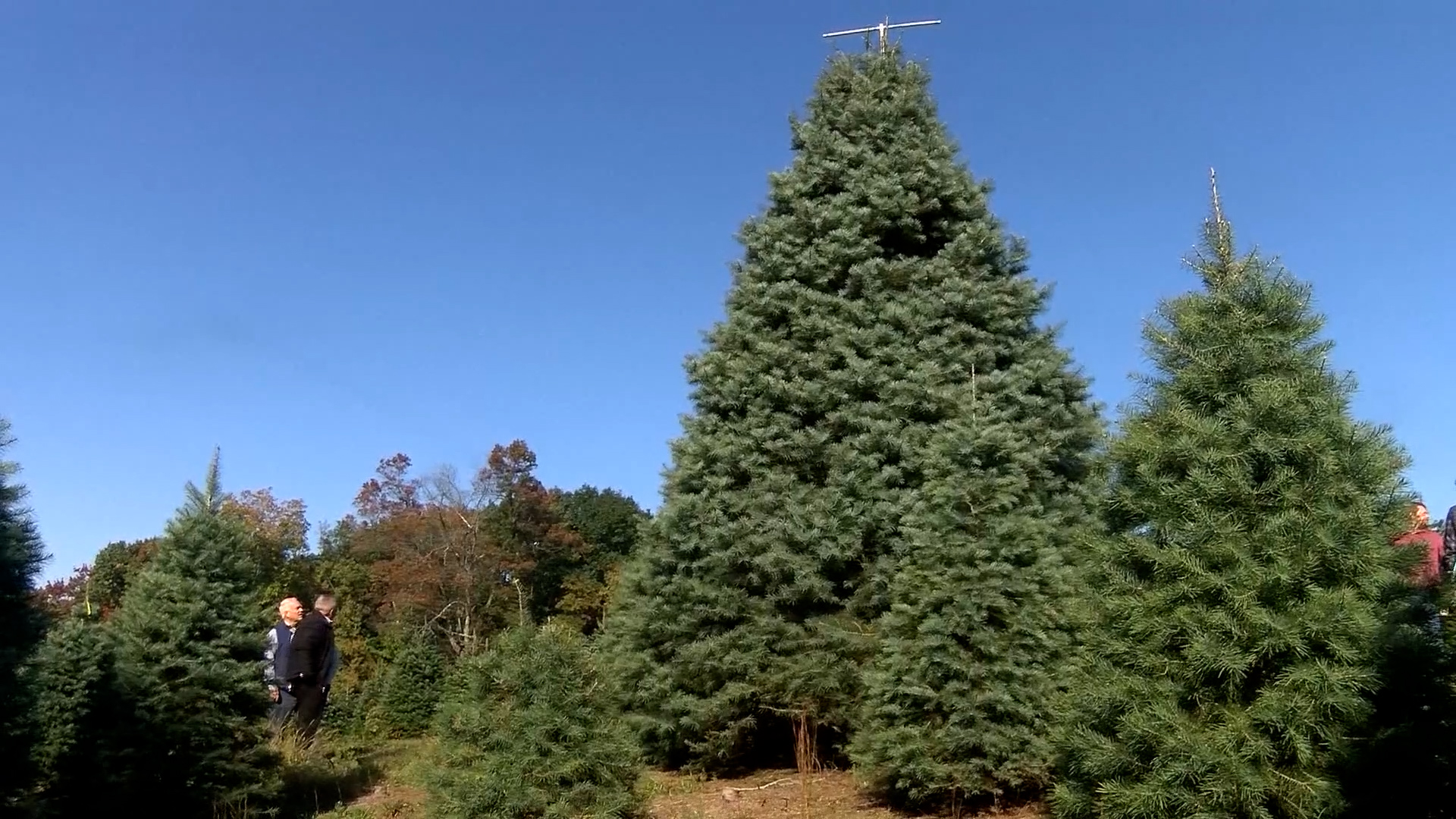 It's not just the lack of rain. The last two years have seen a huge demand fueled by the pandemic, as people stayed home. In some cases, that meant selling some trees that were not quite ready. That move has, in part, compounded this year's crop.

"It got to the point where I knew it wasn't going to be enough and some of the other growers are in the same situation," Charles Donovan of CJ Donovan & Sons Nursery in Groveland said Wednesday.

This year, CJ Donovan will not allow tagging of trees and expects its season to be one of the shortest since it started selling trees in 1981.

"You can get stressed, but you can't give up," Donovan said.