The fire has been ruled accidental and was caused by an unattended candle, fire officials said Friday

A fire that was caused by a candle Thursday in Dudley, Massachusetts, left a woman hospitalized and a dog dead.

The fire ripped through a two-story, multi-family home on Schoefield Avenue, near the corner of Brandon Road, around 5:45 p.m. There were reports of people being trapped inside the building. When fire crews arrived, the front of the home was fully engulfed.

According to the Charlton Fire Department, off-duty officer Timothy Bullock and other Good Samaritans on scene were instrumental assisting first responders from removing a resident from the burning building.

"Job well done Tim, we are proud to have you as a member of the department, on and off duty!!!," the fire department said in a statement.

Adriana Chesley's mother is in the hospital having a hard time breathing after her daughter says she was one of the people who ran inside the home to help.

"She was driving over there, and then she got out the car and ran across the street, and she ran in the house and helped an old lady and two other people," Chesley said.

Dudley fire officials say a woman was taken to a local hospital to be treated for smoke inhalation and was in serious condition. No other injuries were reported. 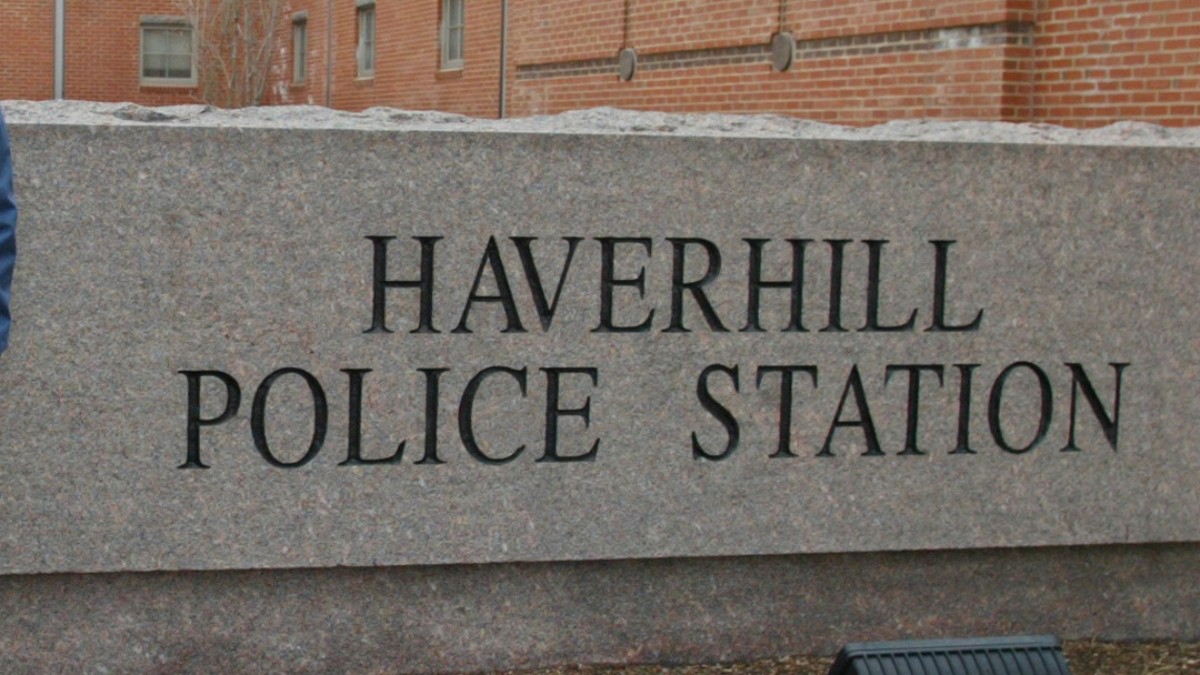 How to Mitigate Risk of COVID, Flu and RSV This Holiday Season

"I'm very thankful that none of us were home, cause if we were, you know," she said "It was just, like, a lot to take in, just out of nowhere."

She's having a hard time making sense of the the place she calls home looking like anything but.

"Not really processing it," she said. "I just came in, and I was like, 'Wow,' like, I can't believe what’s happening."

Nyasia Delgado, a compassionate friend, is looking to lend Demetry and her family a helping hand.

Fire officials said two families and another woman who lived in the home will be relocated; they are being assisted by the Red Cross.

A joint investigation by the Dudley Fire Department and the state fire marshal's office determined the fire was an accident; it was caused by an unattended candle.

Fire officials are reminding residents to "candle with care." Candles should be placed in sturdy holders or nonflammable saucers and should be kept out of areas where they might be bumped or knocked over. And they should always be at least a foot away from anything that can burn.