A New Hampshire man has died after the dump truck he was driving crashed into a vacant building in western Massachusetts.

Officials say 46-year-old Robert Leustek of Winchester, New Hampshire, died after the crash at about 8 a.m. Tuesday in Colrain.

Fire Chief Nicholas Anzuoni tells the Greenfield Record that it appears the truck had brake issues as it descended a mountain. 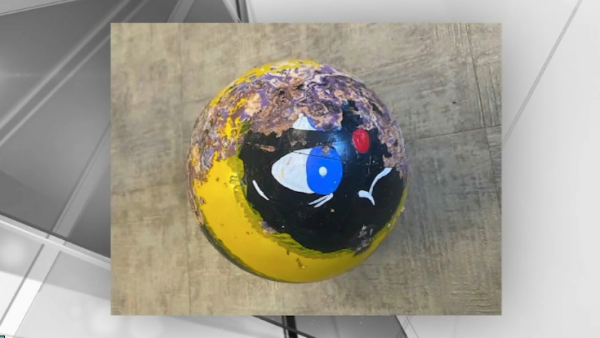 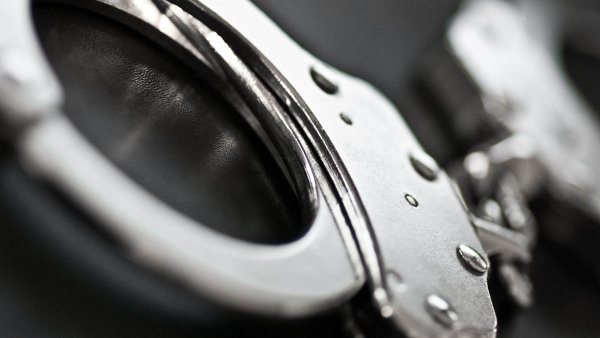 Anzuoni said the building was severely damaged and will likely be demolished.