The cause of the fire remains under investigation

Four people, including two civilians and two firefighters, were transported to hospitals following an early morning blaze in Gloucester.

The fire, which was first reported shortly after 3 a.m. Monday in a two-and-a-half story wood-framed building on School Street in Gloucester, was quickly knocked down by firefighters from Gloucester as well as neighboring Essex, Rockport and Manchester-by-the-Sea.

The severity of the injuries to the civilians was not known, fire officials said. The smoke inhalation of the firefighters was described as minor by fire officials.

The Gloucester Fire Department said that the fire was contained within 30 minutes of its arrival.

An investigation into the cause of the fire remains ongoing, fire officials said, adding that the Massachusetts State Police arson squad was en route to the scene. 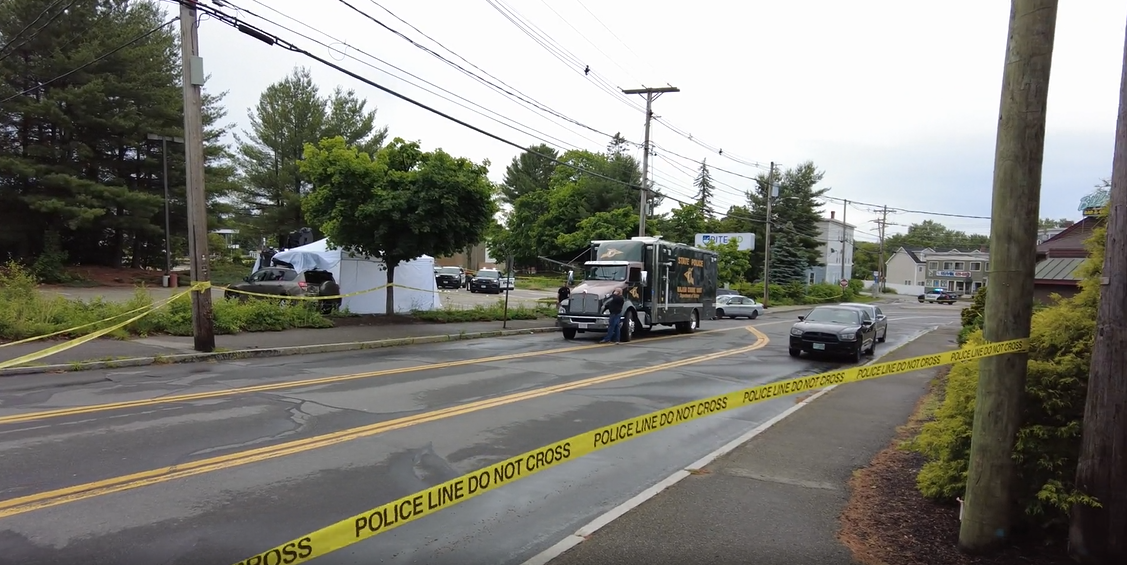 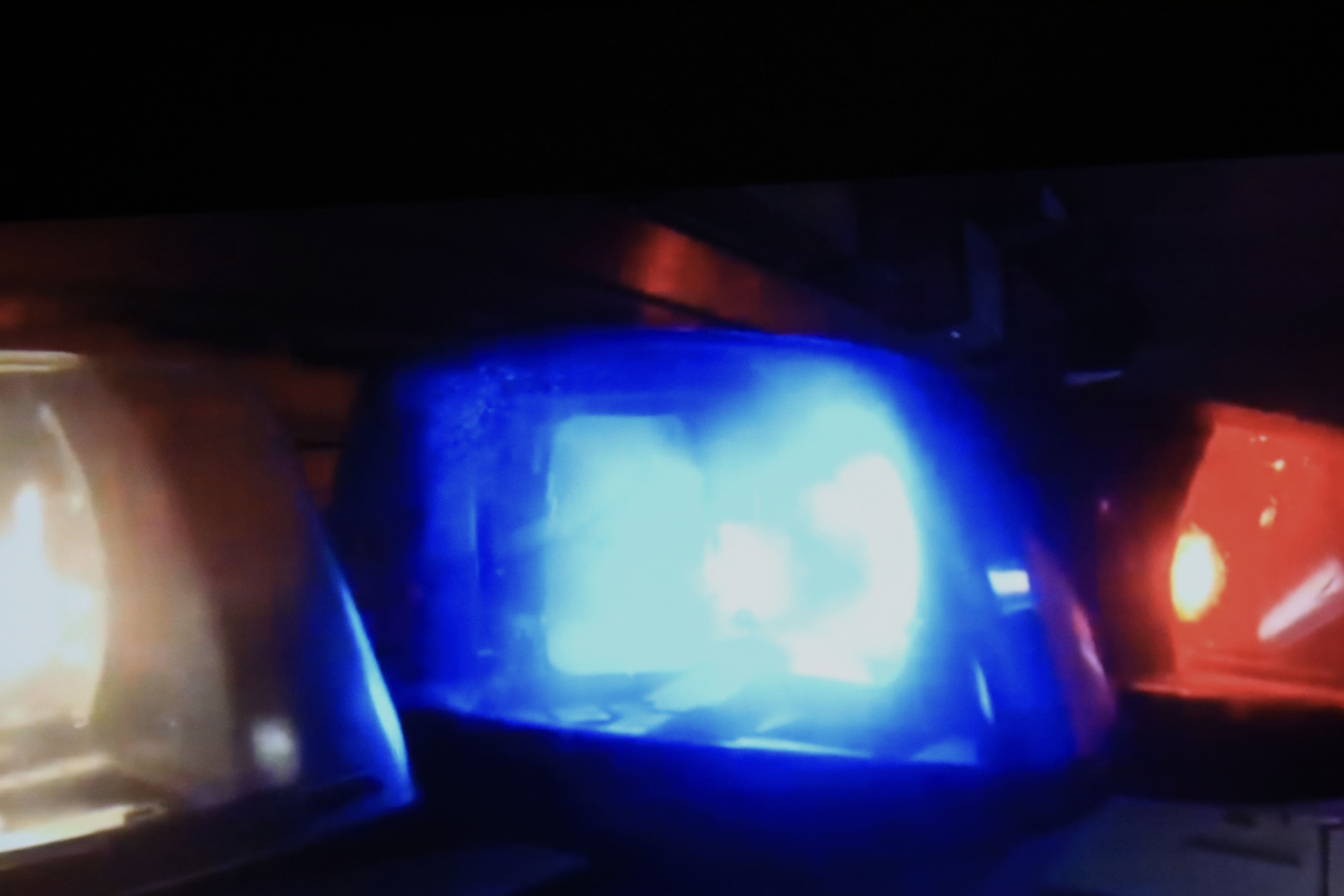