The Museum of Family Prayer has been temporarily closed after a wreath caught fire in its chapel.

Museum officials say a candle accidentally fell while the space was being set up for the daily Rosary and Mass services on Monday, setting an Advent wreath on fire.

The Easton, Massachusetts museum was evacuated. No injuries were reported.

Museum officials say the fire was largely contained to the wreath but the building sustained substantial water damage because the fire triggered the sprinkler system.

Officials say daily Rosary and Mass will be held in nearby St. Joseph's Chapel until the museum reopens.

The Museum of Family Prayer opened in September and is run by the Holy Cross Family Ministries.

The organization says the museum's mission is to share the power of prayer through interactive and educational exhibits. 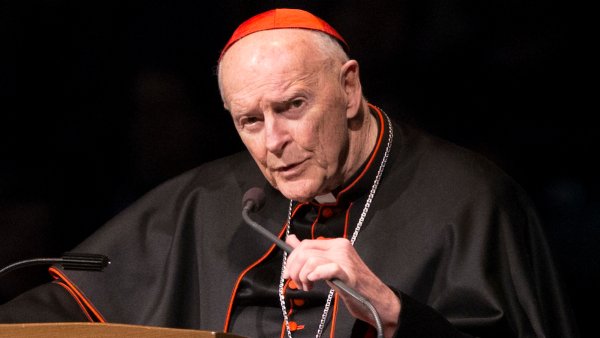 It's inspired by the work of Father Patrick Peyton, an Irish Catholic priest who gained notoriety for encouraging families to pray the Rosary daily. He died in 1992 and is buried nearby on the grounds of Stonehill College, also in Easton.