The tornado developed over the woods west of Route 22A and tracked northeast across the road, where multiple trees were snapped or uprooted

An EF-1 tornado touched down in Vermont on Monday night, the National Weather Service confirmed Tuesday.

It was on the ground for about a mile in all, with an estimated peak wind speed of 90 mph.

The tornado developed over the woods west of Route 22A and tracked northeast across the road, where multiple trees were snapped or uprooted, with numerous large tree limbs removed from trees, the weather service said. It tracked across a cemetery, where a large tree fell on a neighboring fence.

From there, the tornado tracked across a property where it uprooted a large tree before entering a field and throwing large tree limbs 50 feet. It then tracked across another property, significantly damaging a metal structure, causing it to collapse in on itself. The tornado then damaged another structure on King Hill Road before crossing Route 17, where it bent a street sign before continuing into several fields where many more trees were uprooted or snapped.

Tornado warnings were issued for parts of New Hampshire and Maine during Monday's storms, but not Vermont. 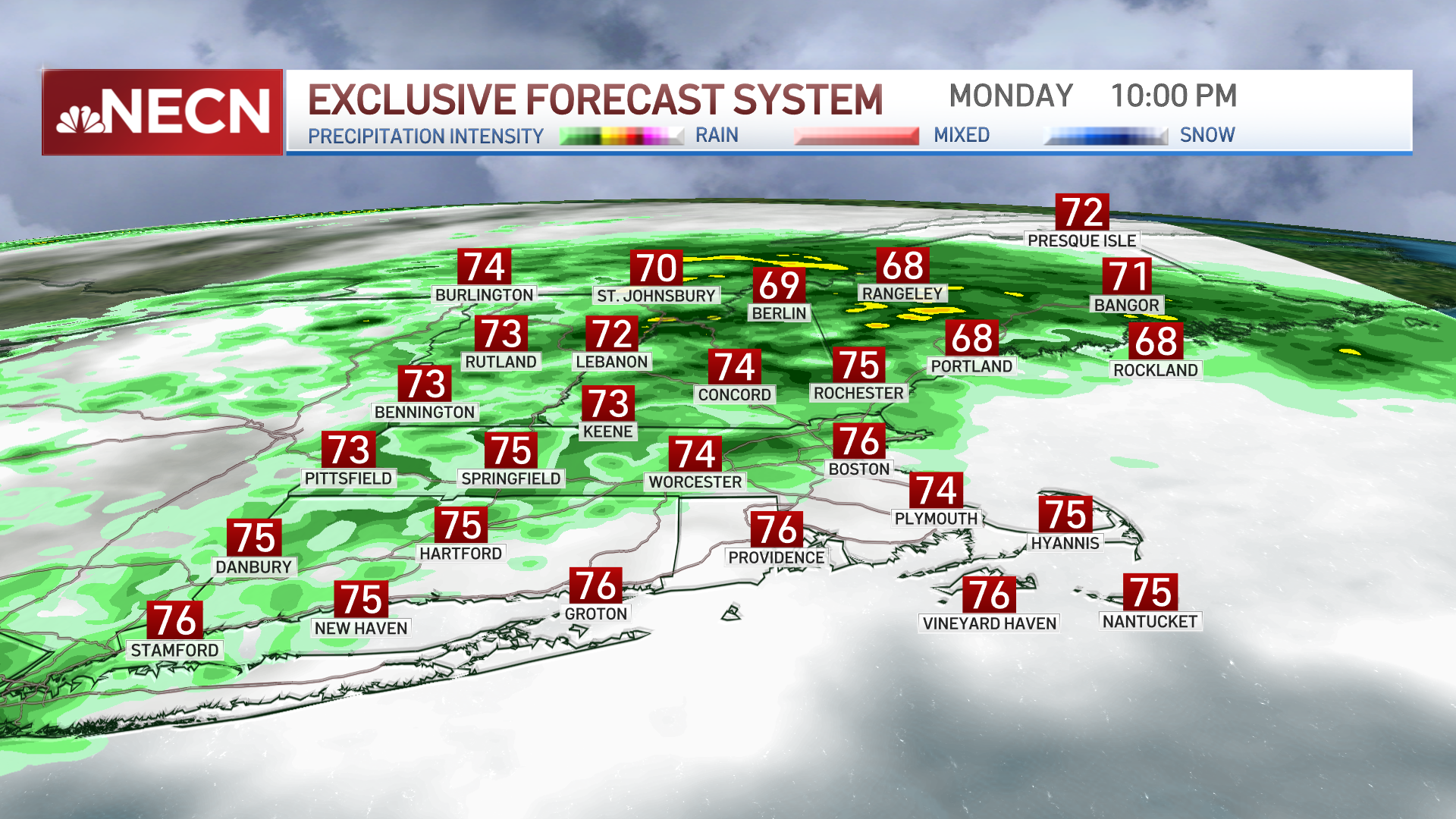 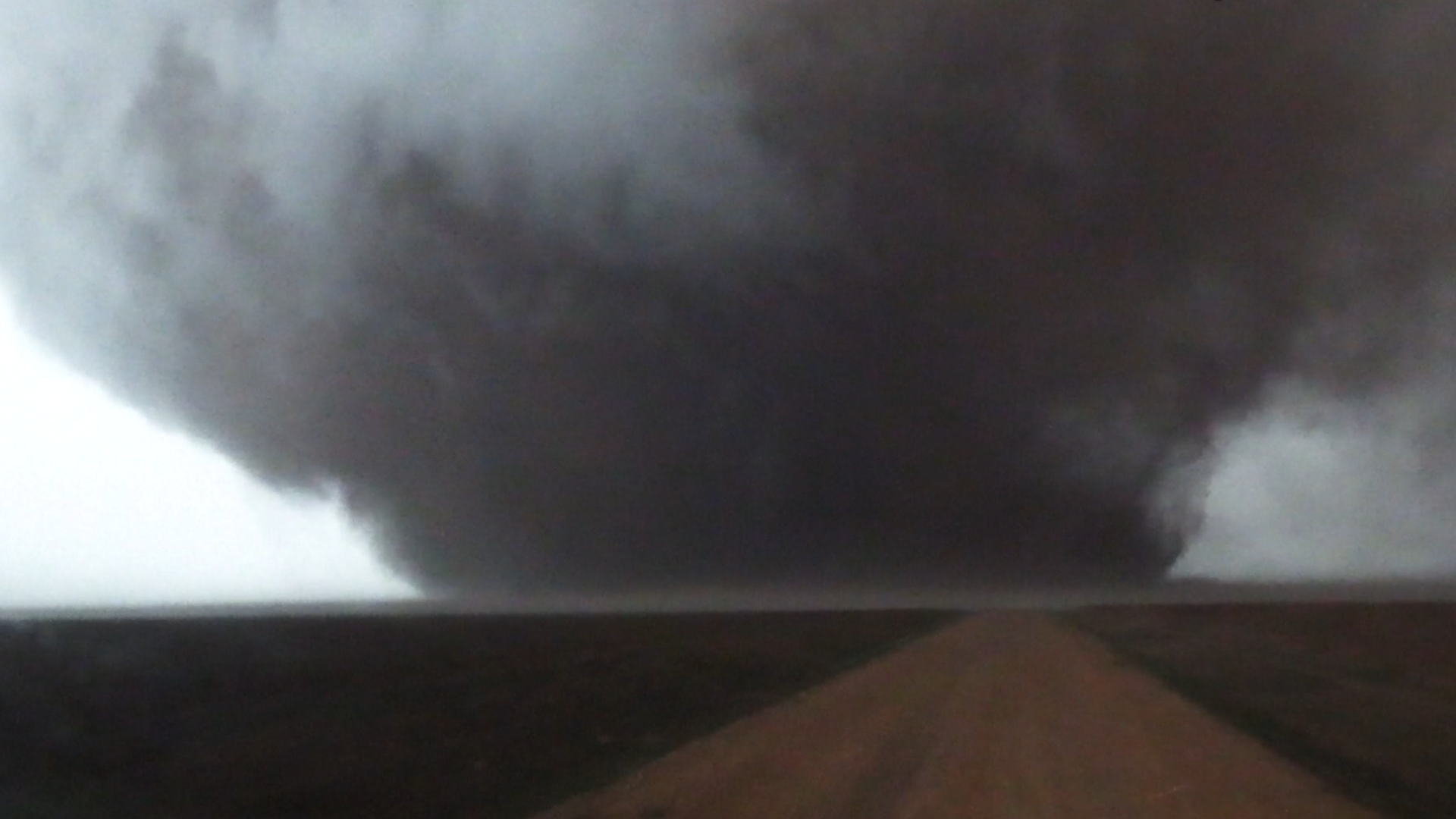