The bodies of 85-year-old Clarence Sleeper and 84-year-old Gertrude Sleeper were found at their Littleton home during a welfare check, authorities said

The deaths of an elderly couple at a New Hampshire home have been ruled a murder-suicide shooting, according to the state attorney general's office.

Autopsies were completed Wednesday on 85-year-old Clarence Sleeper and 84-year-old Gertrude Sleeper, who were found dead Tuesday at their Littleton home during a welfare check. 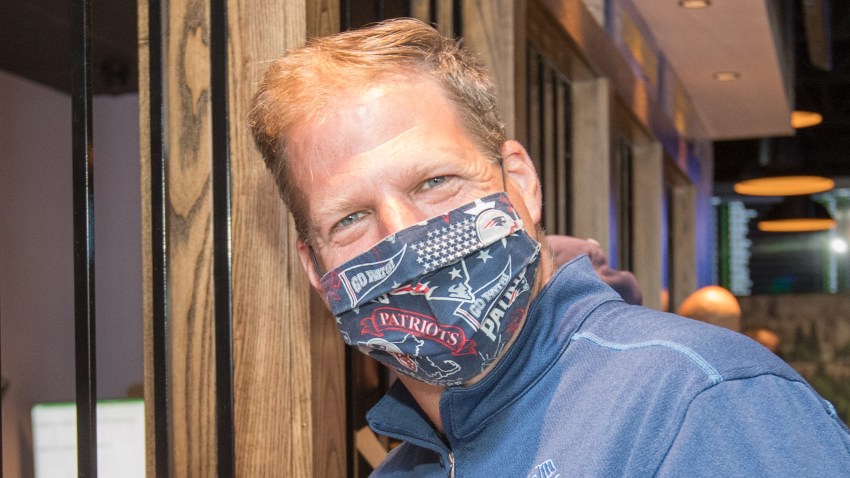 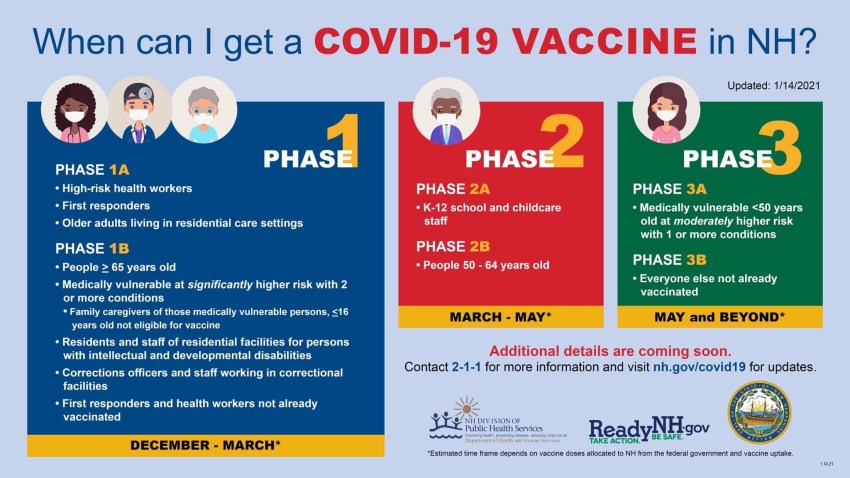 Next Phase of Vaccine Rollout to Begin Jan. 26 in NH