An 87-year-old woman died Saturday afternoon from injuries sustained in a house fire at her Westwood, Massachusetts, home.

Firefighters responsed to a fire at the home in the area of Washington Street and Lull Street shortly after 12 p.m. on Saturday.

According to the Westwood Fire Department, Westwood Patrol Officer Joe Rached was the first person to arrive on scene. Family members waiting outside of the house said it had been too hot and smoky for them to enter the home and retreive their relative. 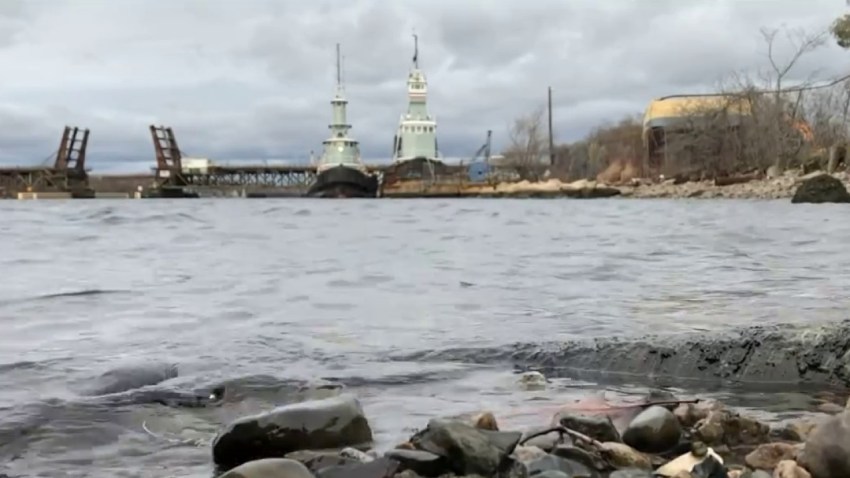 Upon entering the home, Rached found the elderly woman on the floor in the kitchen area.

The woman was the only one inside the house at the time of the fire, according to the Westwood Police Department.

She pronounced dead at the scene, police said.

"Tragically, the woman's injuries were visibly mortal, and despite a dangerous and heroic attempt to rescue her, the woman was evaluated and pronounced dead at the scene from her injuries," Westwood Police Chief Jeffrey P. Silva wrote in an official statement.