Electric Bills Increase by More Than Double for Many in NH

New Hampshire residents knew a spike in their electric bills was coming, but it was still a shock to many of their bank accounts.

So did Melissa Colon.

William Hinkle of Eversource says the increase reflects the price the utility pays for electricity on the wholesale market.

"What they are seeing in their bills is that most recent increase in the supply price due to the rising global cost of energy including natural gas," Hinkle said.

"The price they see in their bill is the exact same price that we pay on the open market to those competitive wholesale suppliers," he said.

That is cold comfort for people struggling to pay their bills.

"I would like to see us use some other alternative energies and to try to eliminate that altogether," he said. "I think those solutions are out there."

The next rate change in New Hampshire can't happen until Feb. 1, and bills could decrease if the price of natural gas drops. But there is no way to know from now if that will happen. 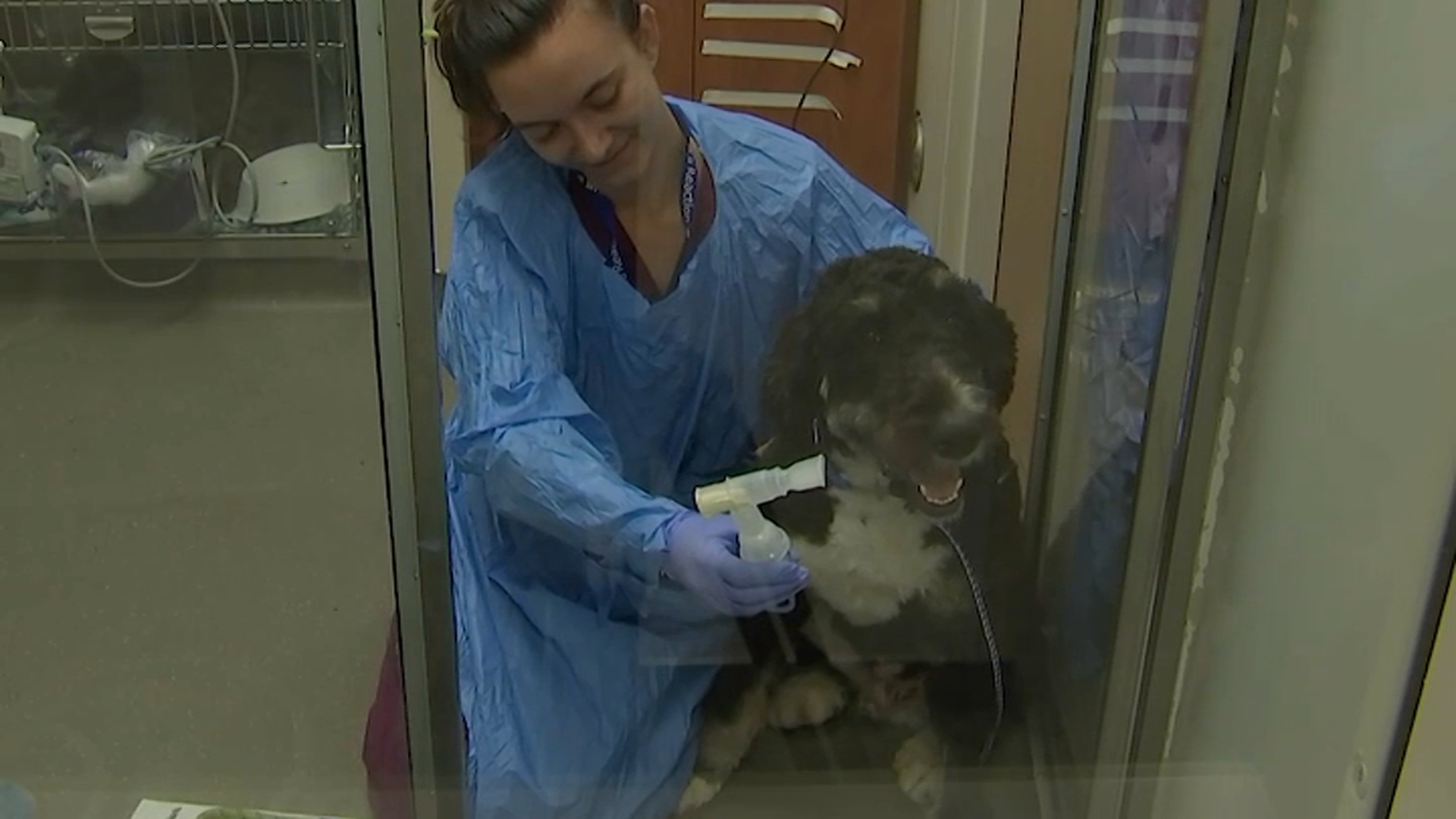 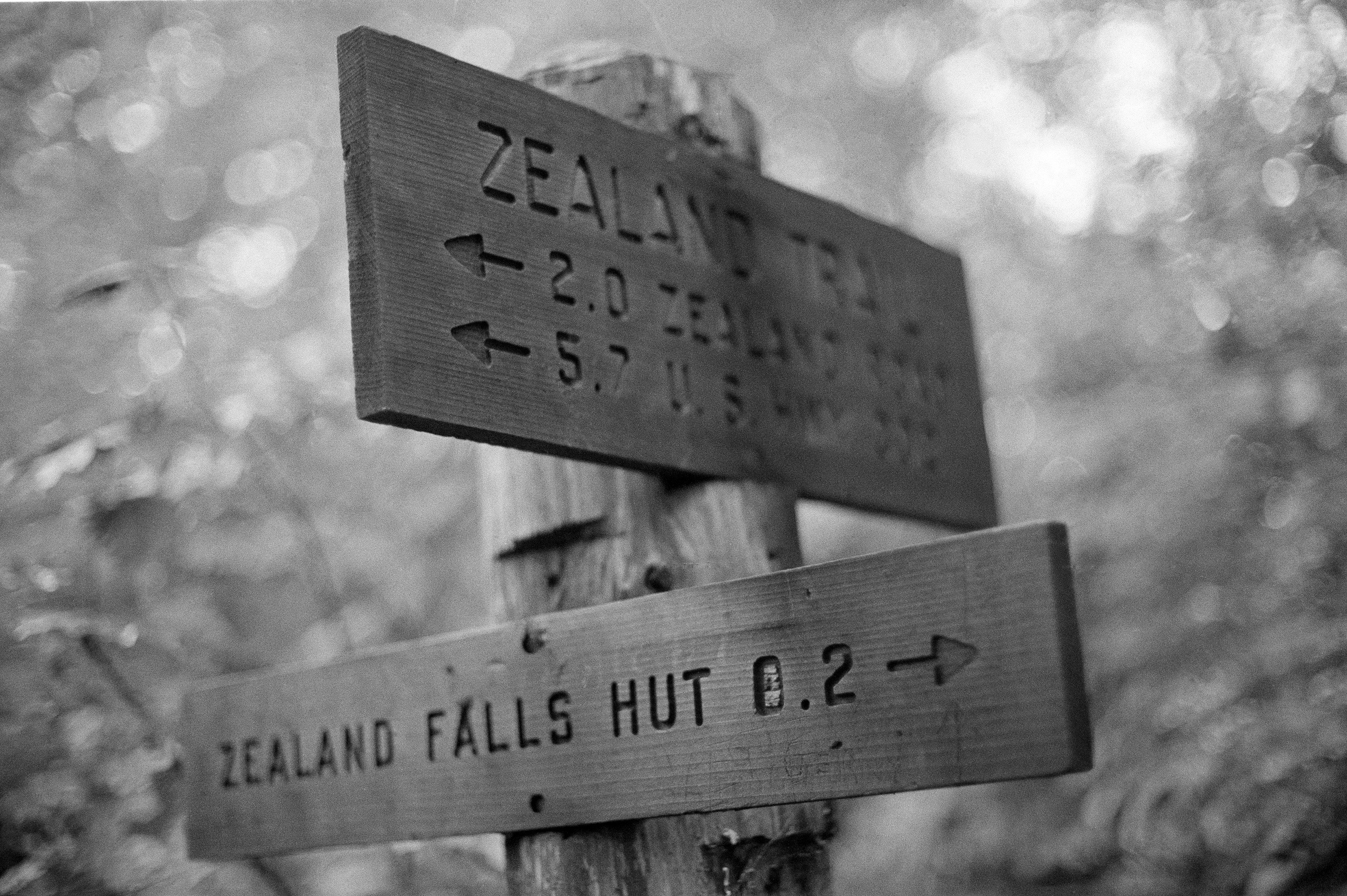