‘This Isn't Miami': Complaints About Lack of Social Distancing in North End

The emergency hearing addressed issues with loud music, smoking and pets on the patio and lack of social distancing at some restaurants

In the two weeks since outdoor dining began, issues with loud music, smoking and pets on the patio, not enough social distancing, as well as some restaurants extending into spaces not permitted for use have been reported to the Licensing Board and Inspectional Services Department.

At the meeting, Chairwoman Kathleen Joyce laid down the law.

"If, upon inspection, you are not occupying the right space and are not following any of our rules, including spacing tables six feet apart, your guests will be asked to leave immediately," she said. "Your approval will be immediately revoked. We are not waiting for people to pay their bills. They'll be asked to leave right away."

All North End restaurants were required to attend the meeting. Most businesses have been complying with regulations.

"We're following the rules as we think right now," said Frank DePasquale, who owns multiple restaurants in the area. "But there might be new rules, and we'll follow them just the same way we followed the first phase of this."

"We're doing the right thing, so I know we haven't had any infractions against us," said Sara Picariello-McGee, owner of Modern Pastry. "Our book is all put together and we've been following it. I hope that other business owners are following the guidelines, because we actually need this."

Joyce made clear that Wednesday's meeting was a warning, adding that the Boston Licensing Board is ready to help restaurant owners comply with the rules so that outdoor dining can continue.

North End restaurants will attend a mandatory emergency meeting Wednesday after reports that some aren't following the new guidelines. 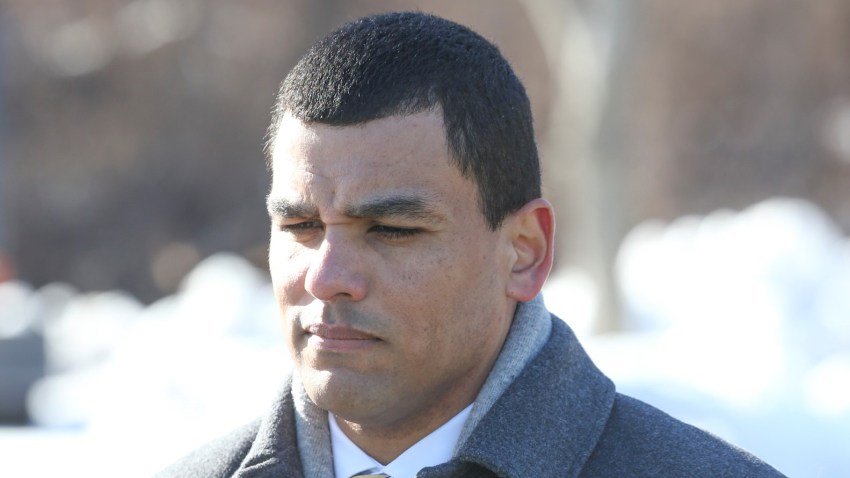 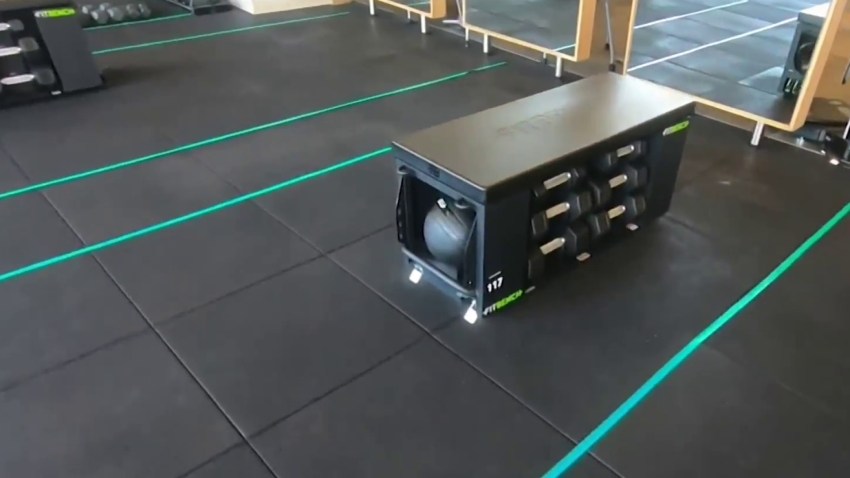 The Future of Fitness: How Mass. Gyms Are Preparing for Reopening