President Kenneth Quigley said the college could not name the employee due to the college's statement on nondiscrimination, which requires confidentiality related to investigations

Several months after a series of racist graffiti and swastikas were discovered on Curry College's campus in Milton, Massachusetts, the president of the college announced Wednesday that an employee has been fired in connection to the ongoing investigation.

According to President Kenneth Quigley, the FBI's joint terrorism task force, the Milton Police Department, and the Curry College Public Safety Department all worked together in their investigation and identified one person they believed to be responsible for the incidents earlier this year. That person was subsequently interviewed by the college, in addition to other people who were "potentially connected to specific incidents," Quigley said.

"The outcome of the College’s independent investigation has resulted in an employee being terminated and removed from our community," Quigley said in a statement.

School officials want to avert a potentially dangerous situation so they are holding classes remotely Tuesday.

Quigley said the college could not name the employee due to the college's statement on nondiscrimination, which requires confidentiality related to investigations.

The school had increased security in light of the multiple acts of hate and vandalism in January and February, even offering a $10,000 reward for information that led to the person responsible and offering classes remotely out of an abundance of caution after a threatening note was found on campus targeting members of the Black community with a specific date.

While the statement from the college did not name the employee that was fired and there's not much else known about who that person is, the college says it hopes this announcement will help bring some closure to the series of events that the school community has suffered through.

“The college recognizes and regrets the impact these bias acts have had on our students, families, faculty, and staff throughout the spring semester and hope this will allow us to continue moving forward,” Quigley added. "Thank you to our community members for their collective response in support of one another." 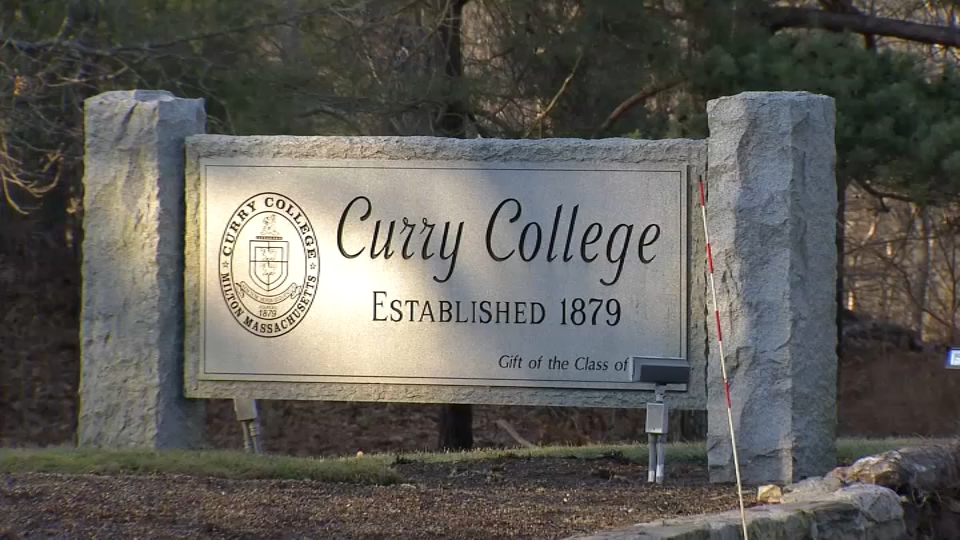 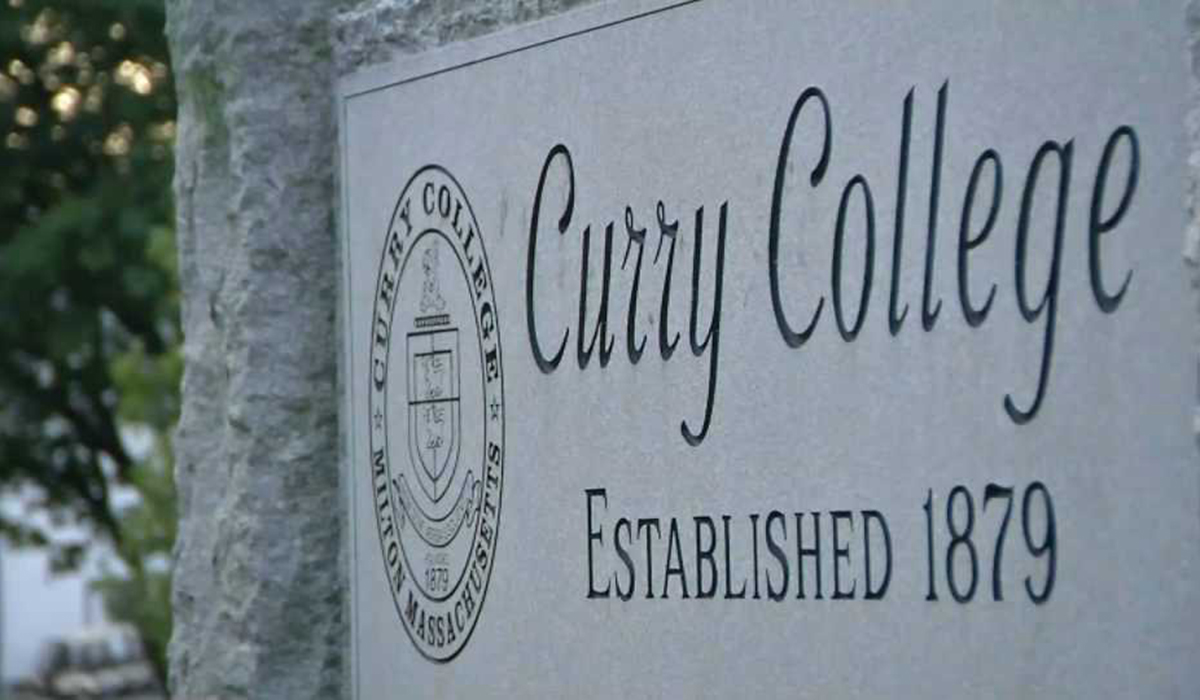