Entering the Online Side Hustle Game

From writing resumes to testing out new apps or getting paid to watch advertisements – there are plenty of ways to make some extra cash from your couch.

Jamie Raucci has been taking online surveys for three years now. So far, she’s made about $400. And while it may not be much, she told NBC10 Boston, it was money she didn’t have before.

"I would have been sitting here not making anything at all. So even if I just spent a couple minutes and made, you know, a few dollars, I at least made something," said Raucci.

Raucci uses Survey Junkie, a free website that pays you to take online surveys and cash out through your choice of PayPal, bank transfer, or gift cards. Survey Junkie members can cash out starting at just $5 if they want to, something Tom Blake considers to be a “green flag” when looking for ways to make money online.

Blake, a finance blogger and creator of This Online World, has been testing out online side hustles for years, documenting his progress along the way.

"Survey Junkie is one of the reputable ones," said Blake. "Websites that have $25 or $50 cash requirements… I don't think you're ever seeing your money."

Blake knows from experience. He’s put several of these free survey websites to the test. In a 10-hour span, Blake said he only made about $15 taking online surveys.

"That's not a good payday to me," said Blake.

But for Raucci, she told us, putting in one hour a week is worth it to her and her family.

"I actually use what I make to put into my daughter's savings accounts," Raucci explained, “

"I hope that she'll use it for a college fund, but it is her savings account, so whatever she decides to do with it will be hers."

Some of these websites ask for your personal information, something that attorney Simon Dixon said can be very risky.

Dixon warned, "Any information that you think you're giving out, may be used against you."

"My belief is that anything that's for free...there's always a catch to it," he said.

If taking online surveys isn’t for you, you could always put your administrative skills to the test and become a personal assistant. Blake explained, "In terms of virtual assistants as a side hustle, that's another really popular one, especially if you want to work from home, you don't want to get involved in the gig economy or leave your house or anything like that."

Blake said when it comes to choosing the right side-hustle, it ultimately comes down to playing to your own skills.

"A lot of the time people will try like online survey sites or money-making apps, and they get frustrated because they don't really make that much money. But if you go down the route of things like freelancing, even just pitching different business owners, your different skills, whether that's graphic design or freelance writing or something like that, you can often make a lot more money in the long run, even though you're giving up some of that short term immediate income," he said.

More on side hustles 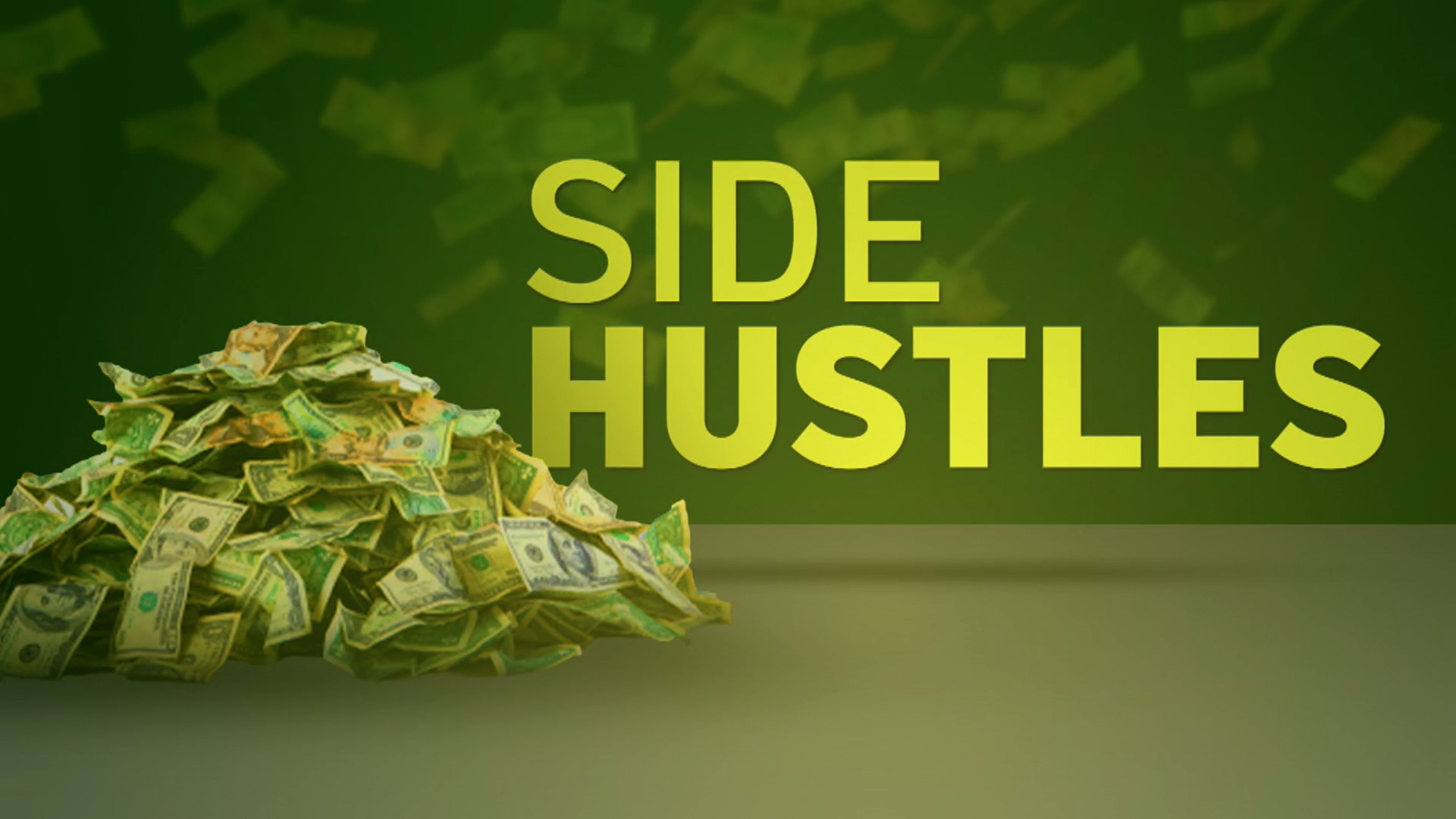 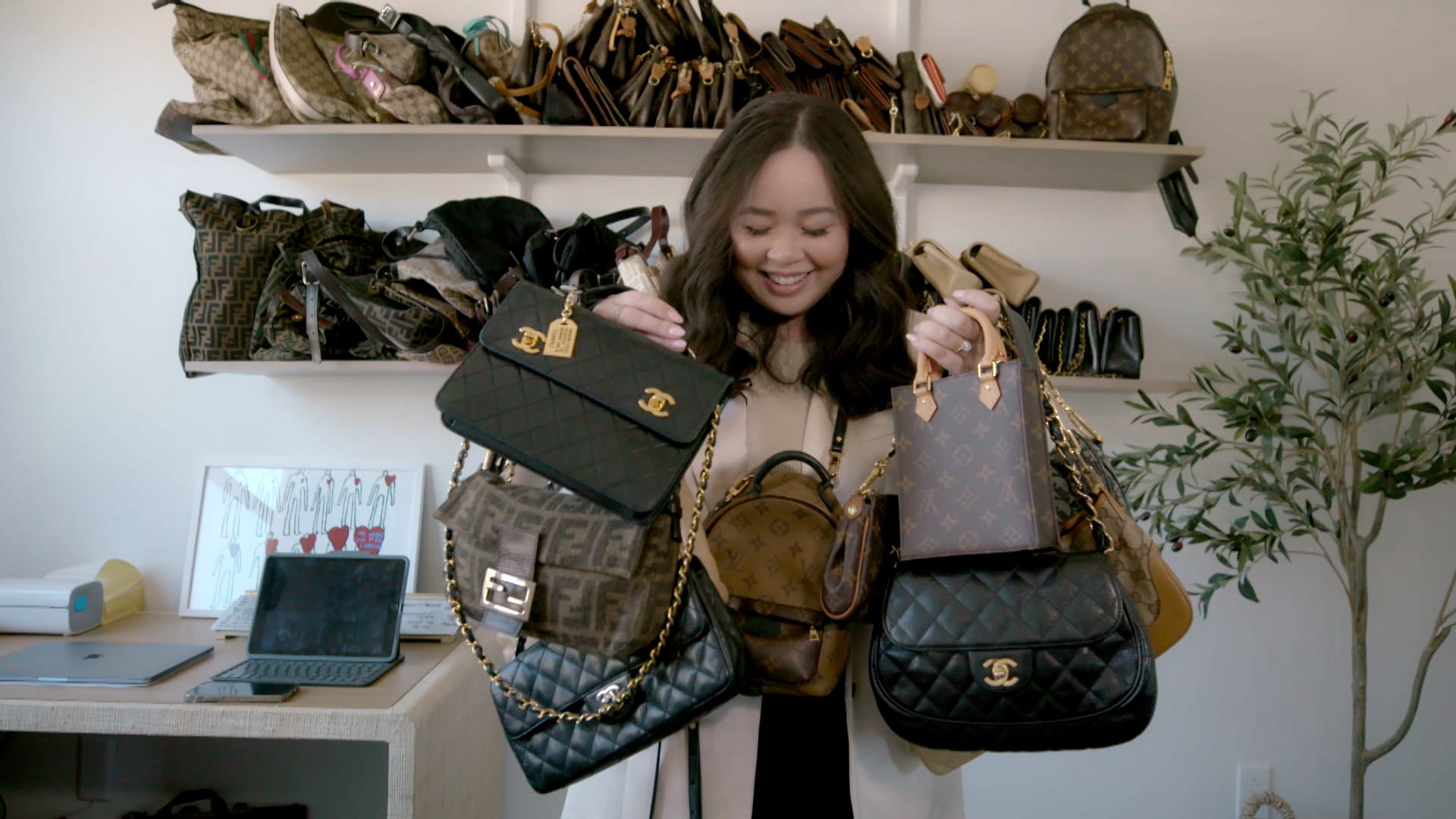 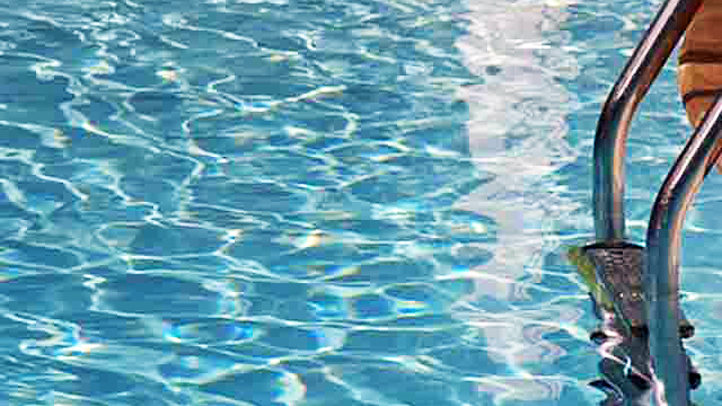 Turn Your Home Into a Side Hustle