Family and friends are mourning a man who was stabbed to death protecting his son in Everett, Massachusetts, Monday night near the family's home.

Friends speaking on behalf of Marc Luiso's family wouldn't talk about anything relating to the investigation into his death — officers were back in the neighborhood on Cherry Street, not far from the Everett Police Station, the next day.

But the friends did have lots of accolades to share about the man they considered family. Some shared photos from a family vacation just a few weeks ago showing Luiso, 45, smiling.

"He came out here protecting his son, that’s what he does," said Liz Stoddard, a family friend speaking on behalf of the Luiso family. "He did nothing but take care of his family and unfortunately it took his life this time."

Michael Ricci, who knows the family, said of Luiso: "What father or mother would not protect their kid?"

Police say a fight broke out between a group of teens and the victim stepped in to try to protect his son.

A group of teens went to the Luiso house Monday night and fought with the man's teenage son. Marc Luiso was fatally stabbed in the driveway of a house around the corner, police have said.

Witness Gaetano Denaido said there was a "foot-long" knife on the hood of a car.

Luiso was pronounced dead after being transported to CHA Everett, authorities have said.

The Suffolk County District Attorney’s Office has not released a motive or said if there's been an arrest in the case. 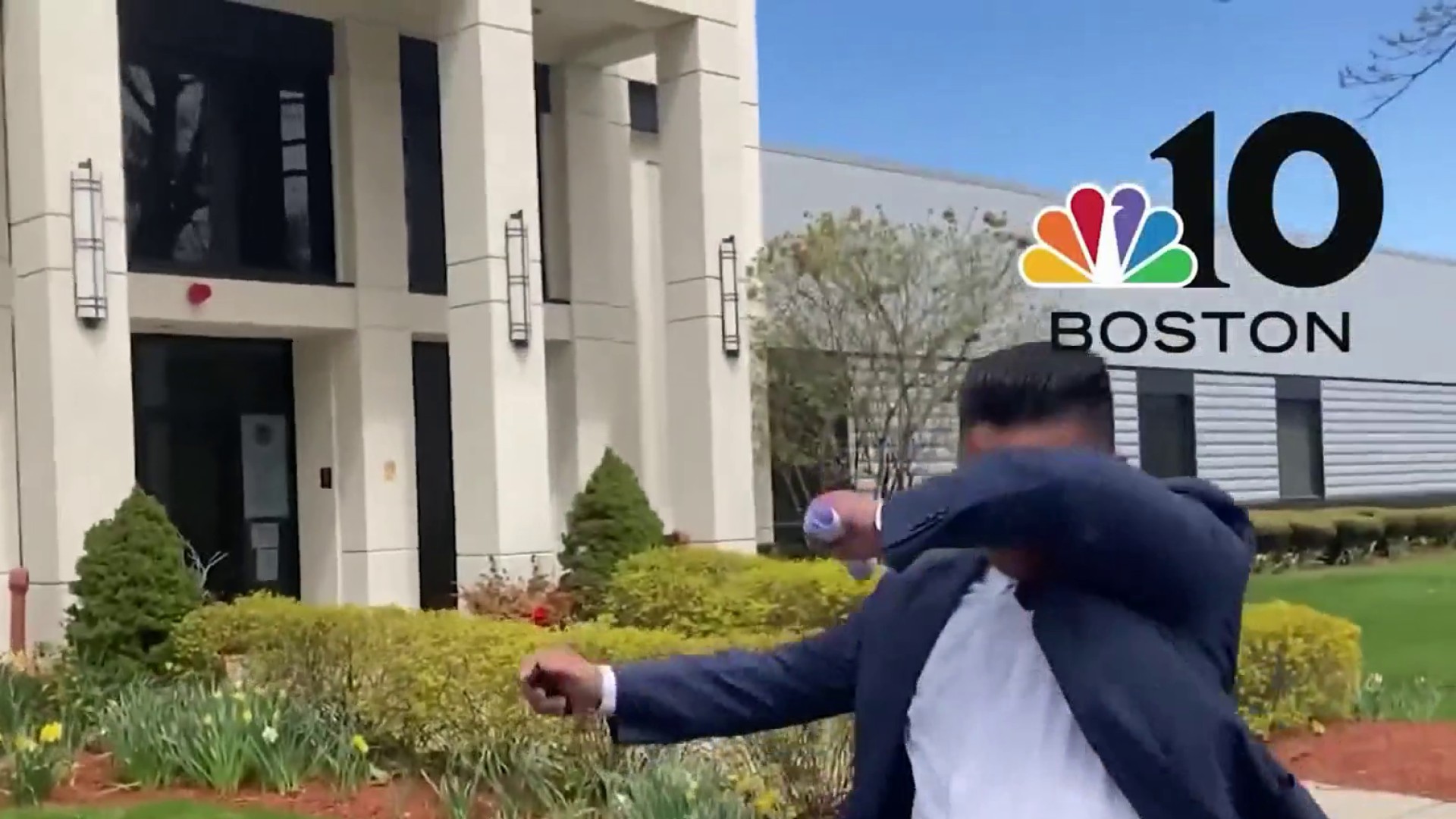