A candlelit vigil will be held Sunday evening for an Everett, Massachusetts to honor a beloved cheer coach and city employee who died in late April following complications from child birth.

Kristin Fulton, 38, died on April 23, just days after giving birth to her daughter Lenna, according to her obituary.

The vigil will take place at Glendale park in Everett at 7 p.m. Sunday. Attendees are encouraged to wear red in honor of Fulton’s pride for Everett and their favorite Walt Disney ears, according to a spokesperson for Everett. Masks are required.

Fulton was an active member of her community as a coach for Everett Pop Warner Cheerleading, according to the spokesperson. She also worked for the city. 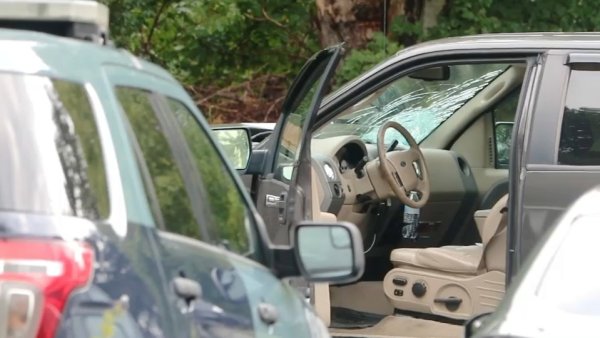 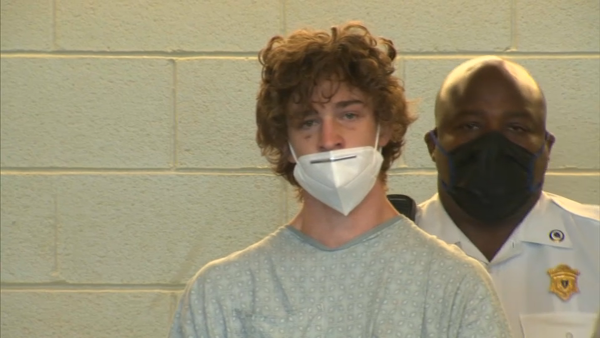 "Kristin was truly an inspirational person who touched the lives of so many people," the spokesperson wrote.