A family is pleading for the driver who hit an 11-year-old boy and took off Wednesday in Boston's Dorchester neighborhood to take responsibility.

Family members say Francis Nedwell has several broken ribs and a broken pelvis, with his right lung now compromised. He was hit by a vehicle shortly before 7:30 a.m. on Columbia Road when he was on his way to school.

Police found the vehicle, but not the driver.

Nedwell is in stable condition and was doing breathing exercises at the hospital Thursday. 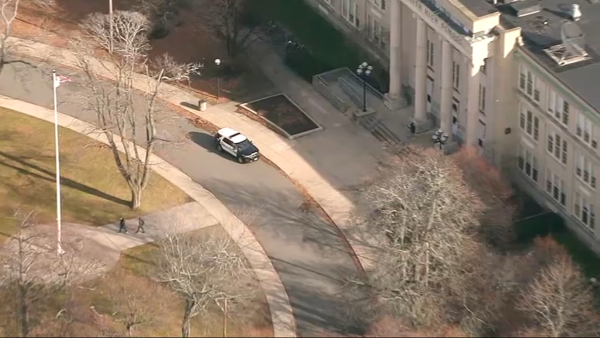 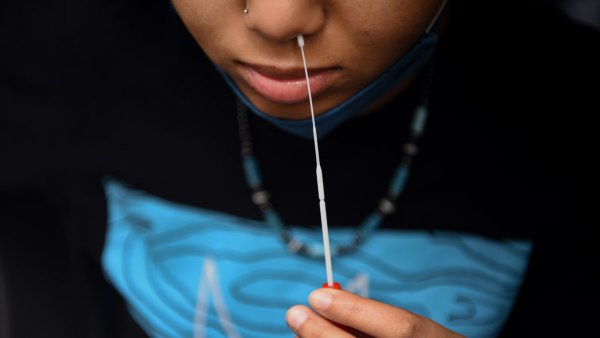 People who were in the area at the time of the crash rushed in to help after he was hit, becoming pinned under a parked car.

"I was the one who took him out from over there — there is blood all over me," said Nicole Montaque. "When the car hit him, he was pinned underneath. I jumped down there flat on my stomach and helped him out."

The Boston Police Department is searching for a vehicle involved in a hit-and-run crash that left a child injured in Dorchester.

"He was pinned underneath this car when the car hit him and hit him under there," Montaque said.

Montaque said she called on her neighbor, Brandy, to help her move her car to free the child.

"Whoever it was hit him pretty hard," said Brandy. "He had to hit him hard enough for him to get caught under my tire or underneath the car."

Police are searching for a hit-and-run driver who allegedly struck a young child with their car in Boston on Wednesday morning.

The crash remains under investigation. Anyone with information is urged to call Boston police at (617) 343-4275. Anyone who wants to remain anonymous can call the CrimeStoppers tip line at (800) 494-TIPS or text the word TIP to CRIME (27463).