Police described the discovery as suspicious

Maine State Police are investigating the discovery of human remains found over the weekend in Casco.

A family member told police they were cleaning out the residence of their father who died earlier in the year on Saturday afternoon when they found the skeletal remains in an outbuilding on the property, located at 196 Poland Springs Road.

Police described the discovery as suspicious, but said they do not believe there is any danger to the public.

Relatives of 82-year-old Douglas Scott made the grim discovery as they were cleaning out their deceased father's shed Saturday.

Scott died earlier this year, but police have not said if they have any indication whose remains were found, why they were in the shed or how long they were there.

They have called the death suspicious, though they do not believe there is a danger to the public.

"I've lived out in the Lakes Region for almost 20 years, Sebago before now," said Nicky Dubay, who lives in Casco. "This isn't something that happens very often."

Dubay is one of a number of people in the town who would like more information about the bones.

Maine State Police say a number of analyses are being done on the remains, including DNA sampling, but getting the results of those tests could take weeks.

According to Dr. Chris O'Brien, an associate professor at the University of New Haven's Lee College of Criminal Justice and Forensic Sciences, a DNA identification will also require an identical sample of the person's DNA already having been recorded somewhere.

"If there's not a DNA profile to match it to, it's not probative at that time," he said.

Without DNA, O'Brien believes forensic scientists could potentially be able to learn a lot about the remains, including the age, gender and race of the deceased person.

"When the information comes out, we'll really find out, hopefully, who it is," said Dubay. 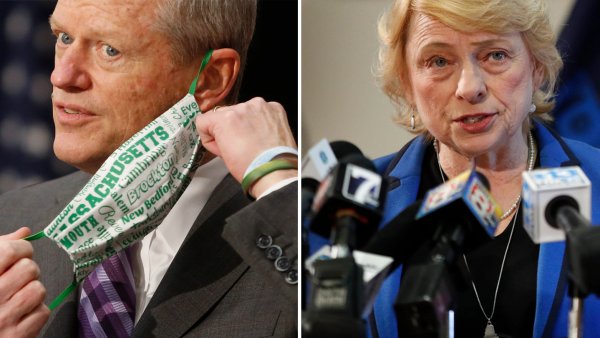