Man Killed By Police in Brookline After Chase Was Unarmed When He Died: Family

Root's family, who says he suffered from mental health issues, was shot over 31 times despite not being in possession of a weapon

The family of a Massachusetts man killed by police in Brookline earlier this year after a wild chase has filed a wrongful death lawsuit claiming authorities used excessive force and violated his civil rights.

Juston Root, 41, of Mattapan, was fatally shot by police in February after leading officers on a chase down Route 9 that ended in a wreck near Chestnut Hill.

The chase began after authorities say he brandished a weapon that was not a working firearm outside Boston's Brigham and Women's Hospital. During the incident, a valet at the hospital was shot by a Boston police officer. 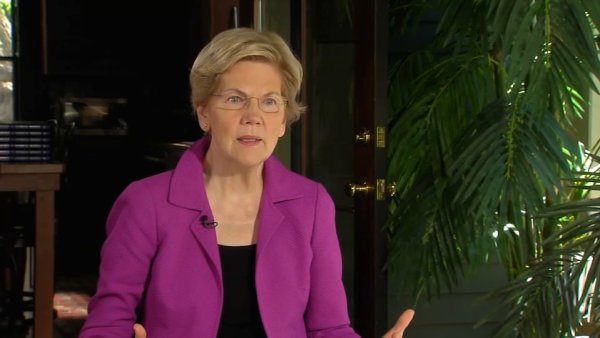 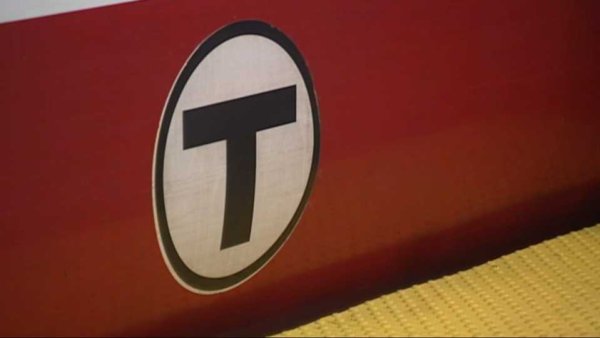 The valet at Brigham and Women's Hospital who was injured in a shooting earlier this month was struck by a Boston police officer's bullet, according to the district attorney's office.

According to the suit, Root was shot over 31 times in a parking area along Route 9 and was defenseless and "semi-comatose, and bleeding profusely" at the time.

The family said Root was not brandishing a weapon at the time he was shot.

“The truth must be told about how Juston was killed,” Jennifer Root Bannon, Root's sister and special administrator of his estate. “The officers and trooper must be held accountable for their egregious actions and misconduct unloading their weapons and shooting 31 times while he was on the ground, bleeding and barely conscious.

"Juston was a kind, loving son and brother and his death is a tragedy. Juston and our family deserves no less than the truth being revealed and those responsible  held accountable under the law.“

The family is seeking "compensatory and punitive damages for violations of Mr. Roots’ civil rights" and as well as the case to be reopened for an independent investigation.

In a press conference Tuesday, Root's family said he suffered from mental health issues including schizoaffective and bipolar disorders.

However, they stressed they did not believe the issue was Root's mental health, but rather the way the police behaved after the chase, saying reforms were needed to help prevent unnecessary deaths.

Jennifer Root Bannon said Root was bleeding and unarmed when the exited his car after he crashed in Brookline. She said footage showed an emergency medical worker running to help her brother shortly before he was shot, saying this showed he was not a threat to police.

Prosecutors say Root misled police at the scene outside the hospital, including claiming to an officer he also was with law enforcement before drawing what appeared to be a gun.

Authorities say Root had brandished a weapon that was not a working firearm, and that the valet was shot by a Boston police officer.

But after yelling that he was also a member of law enforcement, Root pulled what appeared to be a gun from his waistband and aimed it at the officer, prompting a confrontation between the two that led to the officer firing his gun and a struggle between the pair on the ground, said Norfolk County District Attorney Michael Morrissey.

Another officer who had been with the first saw the struggle and, assuming the man he saw standing over a person on the ground was shooting at them, opened fire, according to Morrissey's report.

On Tuesday, Root's sister and father, said Root was in Boston that day to see his therapist at a MassHealth facility.

Evan Root said he believe his son had the "delusion" of being a law enforcement officer at the time of the incident.

"I'm sure he thought he was helping the situation," Evan Root said, adding his son was "a very kind and sensitive boy."

Root's sister added he was likely "scared and confused" during the incident.

Root led police on a chase down Route 9 to the border of Newton and Brookline, near Chestnut Hill, that ended in a violent crash with several other vehicles. He escaped the wreck but, when confronted by several officers and told to surrender, was fatally shot.

According to Morrissey, Root's Chevrolet Volt managed to lose the chasing police cruisers as it weaved through traffic and reached 90 mph shortly before the wreck.

Officers' commands for Root to show his hands and lie down on the ground are heard on body camera footage and police radio transmissions and corroborated by bystanders. Several officers said they saw Root reach for what appeared to be a weapon in a holster on his shoulder, and a witness saw him reach inside his coat before the shooting as well.

However, Root's sister argued against that claim, saying, "He had nothing in his hands. They did not see a gun."

Jennifer Root Bannon showed of a photo that she said showed a gun police said had been found with Root at the scene of the fatal shooting. She said that gun was not the same as the replica gun that was seen outside Brigham and Women's in Boston.

The Brigham and Women's Hospital valet injured in a shooting earlier this month was hit by a Boston police officer's bullet, according to the district attorney's office.

"I'm not saying it was planted, I'm just saying I can't say that Justin actually had that" gun, she said. "They said it was underneath him."

Root's sister said audio from the scene revealed that officers congratulated each other after the shooting.

Root was pronounced dead soon after the shooting, and his body was later found to have been 26 bullet wounds, according to Morrissey.

The weapon he had was a black, semi-automatic BB pistol, Morrissey said, Root's vehicle was also found with two paintball-firing guns.

The Brigham and Women's Hospital valet was shot in the eye and critically injured, but was later upgraded to good condition.