A Somerville family is mourning the loss of 27-year-old Jeanica Julce as investigators work to determine what caused the boat crash that led to her death over the weekend.

The sudden loss has left Julce's family and friends devastated, wanting to know how this could have happened to her.

"She was just a great part of all of our lives. We all loved her,” her brother Wilvens Julce said Monday. "They were having fun. She wasn’t driving. She just had to pay for what happened.”

Julce's distraught father Wilfred spoke to NBC10 Boston Sunday night and described his daughter as very outgoing and well respected. She loved to dance and hoped to open her own studio one day after graduating from UMass Boston next fall, he said.

Her friends say Julce had a passion for life and people.

”Jeanica just lit up any room she walked in and there’s just no way you don’t remember who she is,” friend Lordisha Paul said.

A 27-year-old woman was killed in a boat crash on Boston Harbor.

According to the Coast Guard, a center console boat with eight people on board hit a "day marker" buoy around 3 a.m. Saturday, throwing everyone -- including Julce -- into the water.

First responders were able to rescue seven people from the water, five of whom were taken to various local hospitals with varying degrees of injuries, the Coast Guard said. But Julce remained missing for hours until her body was discovered by Massachusetts State Police shortly after 10 a.m. off of Castle Island.

Paul says she knows some of the people who were onboard.

“They haven’t told me anything. I just know that it was accidental," Paul said. "I don’t think anyone would purposely drive head on into a day mark in the ocean.”

Jeanica Julce's distraught father Wilfred spoke to NBC10 Boston Sunday night and described his daughter as very outgoing and well respected. She had a smile that lit up the room, he said.

Julce's family says the boat involved in the accident belongs to her former employer. It was new, but they say she had been on the man's other boats before.

Accident or not, Julce's family does think the person behind the wheel at the time of the crash should be held accountable.

”He has to pay for what he did obviously because she’s gone and we’ll never get to see her again,” Julce's brother said.

It's not clear at this time what caused the boat crash. Authorities are continuing to investigate the facts and circumstances surrounding it. NBC10 Boston reached out to the Suffolk County District's Attorney office but has not heard back.

Anyone with information is asked to contact Boston homicide detectives at 617-343-4470. Anonymous information can be provided by calling the CrimeStoppers tip line at 1-800-494-TIPS or by texting the word 'TIP' to 27463 (CRIME). 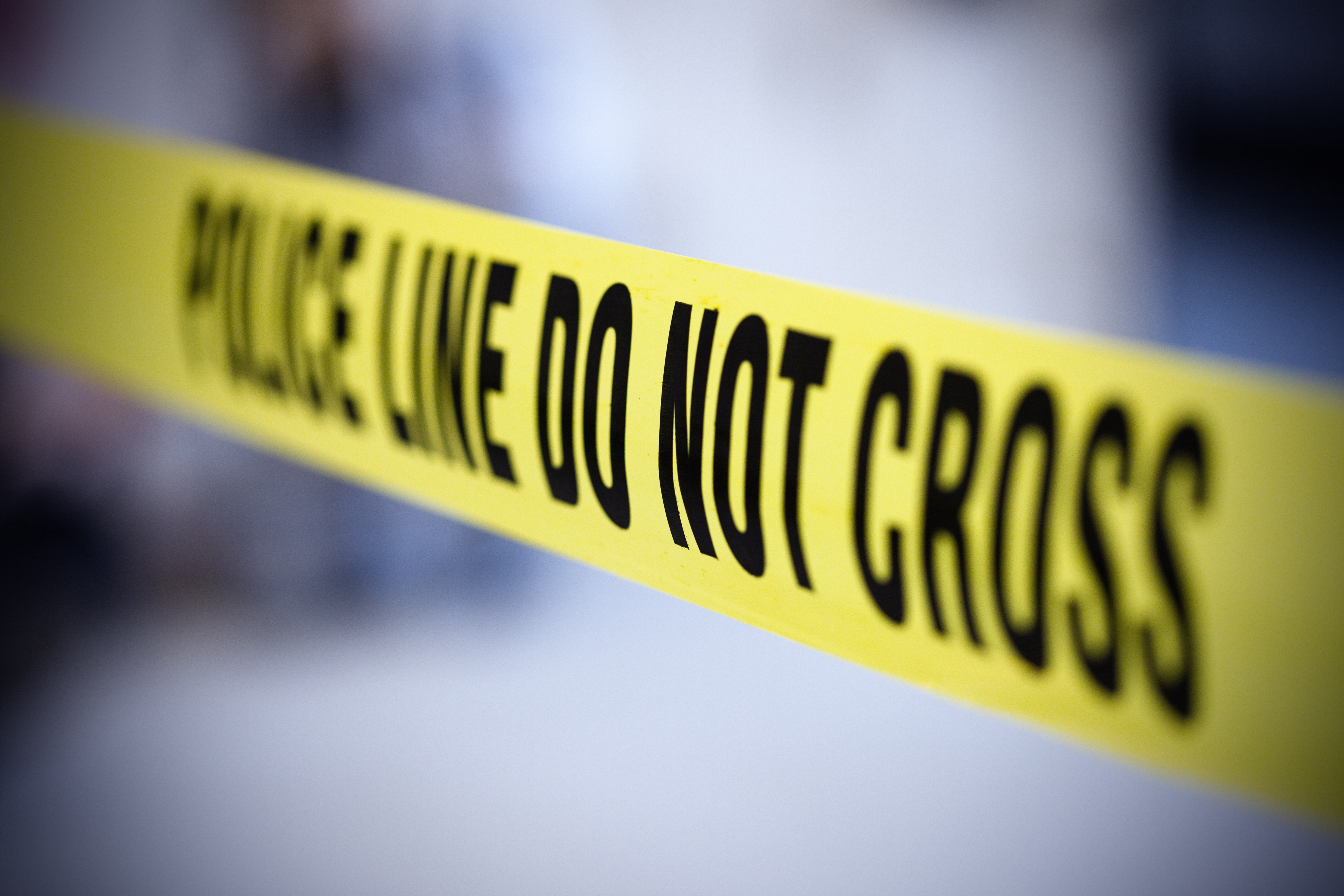 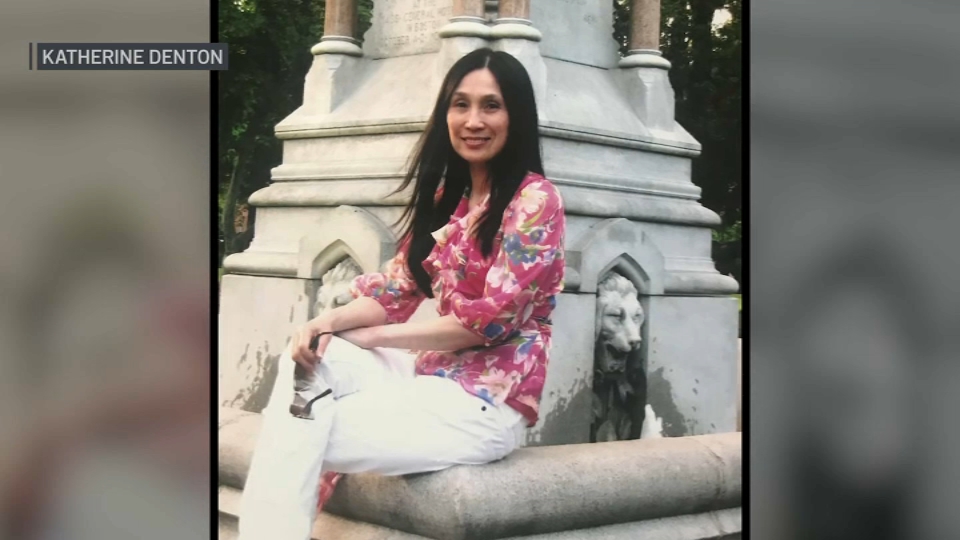