Police credit work of multiple departments and social media for return of dog to Samuelson family of Millbury, Mass.

Fifteen-month-old puppies Katie and Khloe pick up right where they left off.

Three weeks ago, Katie was stolen when the Samuelsons' Millbury, Massachusetts, home was broken into.

The family was reunited with their puppy over the weekend.

"Huge relief," said Lori Samuelson. "It's just it's a miracle."

Millbury Police believe Katie may have been passed around to three different people in the time she was missing. She was eventually found in New Hampshire.

"I'm sure she's seen things," said Lori Samuelson. "We'll never know what she went through, but I know it wasn't great."

Shrewsbury Police recovered jewelry stolen from the Samuelsons' home. Sudbury Police identified a suspect in one of their house breaks as Hector Torres.

Pictures of a dog on his Facebook page sparked interest in the Millbury case. 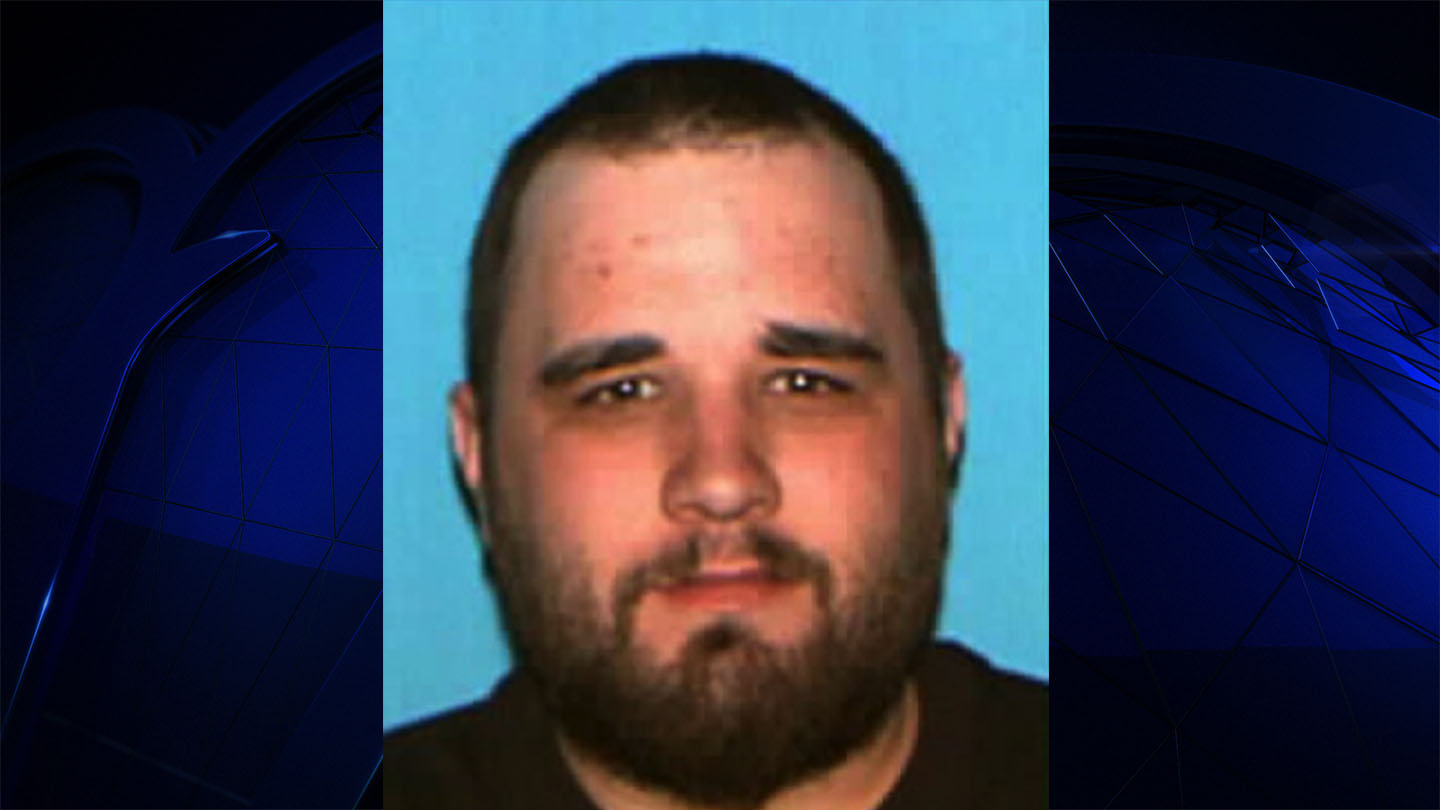 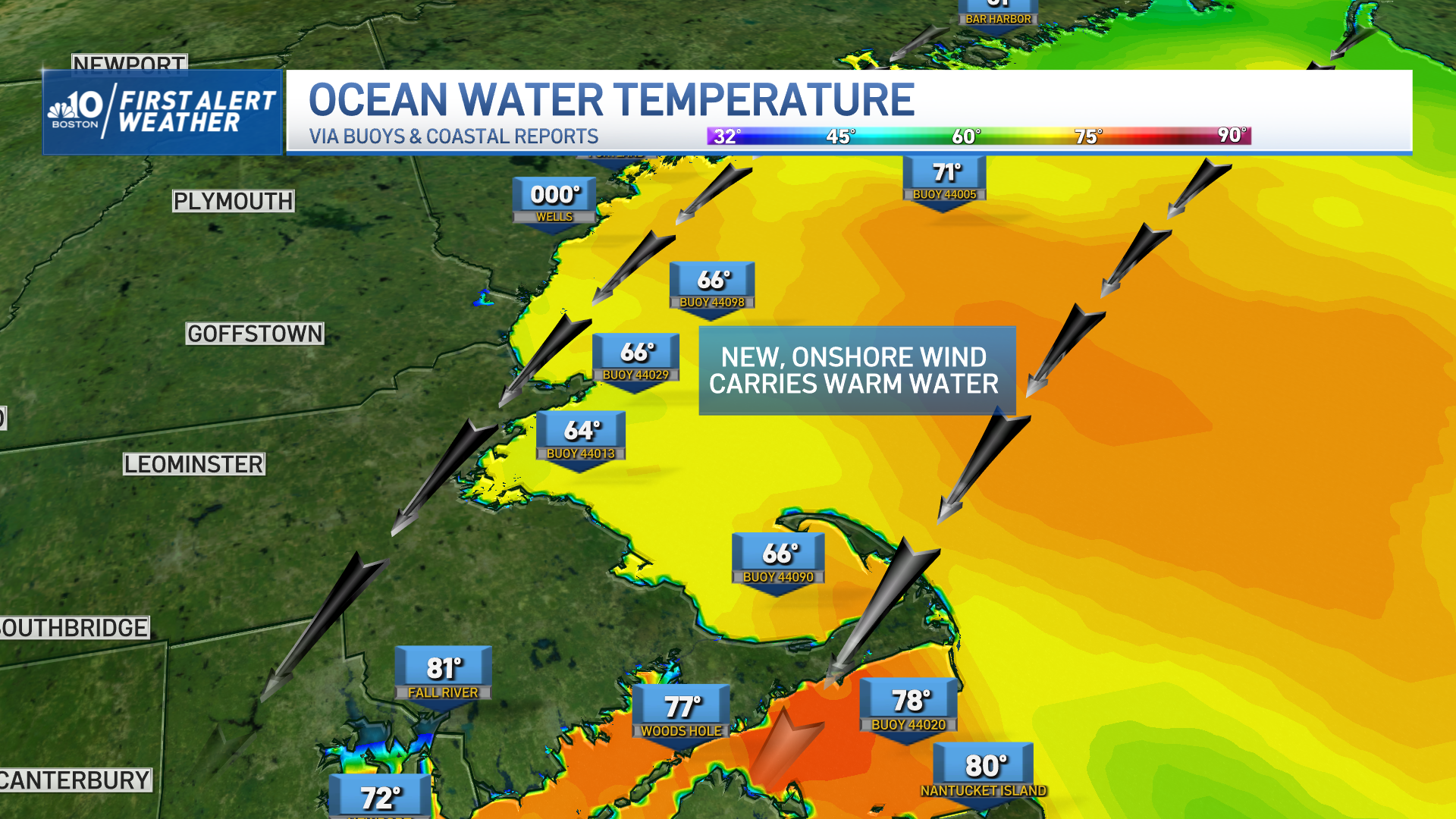 "On that Facebook page, they found the dog, or what looked to be the dog," said Andrea Warpula of Millbury Police.

Worcester Police officers had seen Katie last week while serving a warrant, but didn't realize she was stolen.

"Second search warrant was done on that address specifically looking for the puppy," said Warpula.

When they went back, the puppy was gone, but after following more leads, police eventually found Katie, but no sign of Torres.

He's now a person of interest and wanted by Millbury Police for questioning.

The Samuelsons say they're grateful for everyone's help bringing their family back together.

"You know, all this terrible stuff going on, you see in the news and everything," said Eric Samuelson. "Then just a little dog, a little four-pound dog named Katie, brings everybody together."

"We will be spoiling her rotten for the rest of her life, no question," said Lori Samuelson.