Fan Hit in the Head by Baseball During Dodgers' Game

Last season, a 79-year-old woman died after being hit in the head by a foul ball at Dodger Stadium.

A fan was struck in the head by a foul ball at Dodger Stadium Sunday but was expected to recover.

The incident happened in the bottom of the first inning of the team's game against the Colorado Rockies, when Dodgers first baseman Cody Bellinger was at the plate.

The woman was sitting four rows from the field down the first-base line, just beyond protective netting that extends to the end of the visiting dugout, according to ESPN.

She was hit by a sharp line drive by Bellinger, who checked on her between innings. She remained in her seat and was given an ice pack, but left 15 minutes later for further attention.

A spokesman for the Dodgers said the woman was taken to a hospital "for precautionary reasons" but that she was alert and answering questions. The name of the woman was not released.

"It was weird. I saw it literally hit her face," Bellinger said. "I'm sure it was tough for everyone. I went over the next half inning to make sure. She said she was all right and gave me a thumb's up."

Manager Dave Roberts came out to talk with Bellinger after the foul ball. Play was delayed for nearly six minutes as players watched the first-aid crew treat the woman. 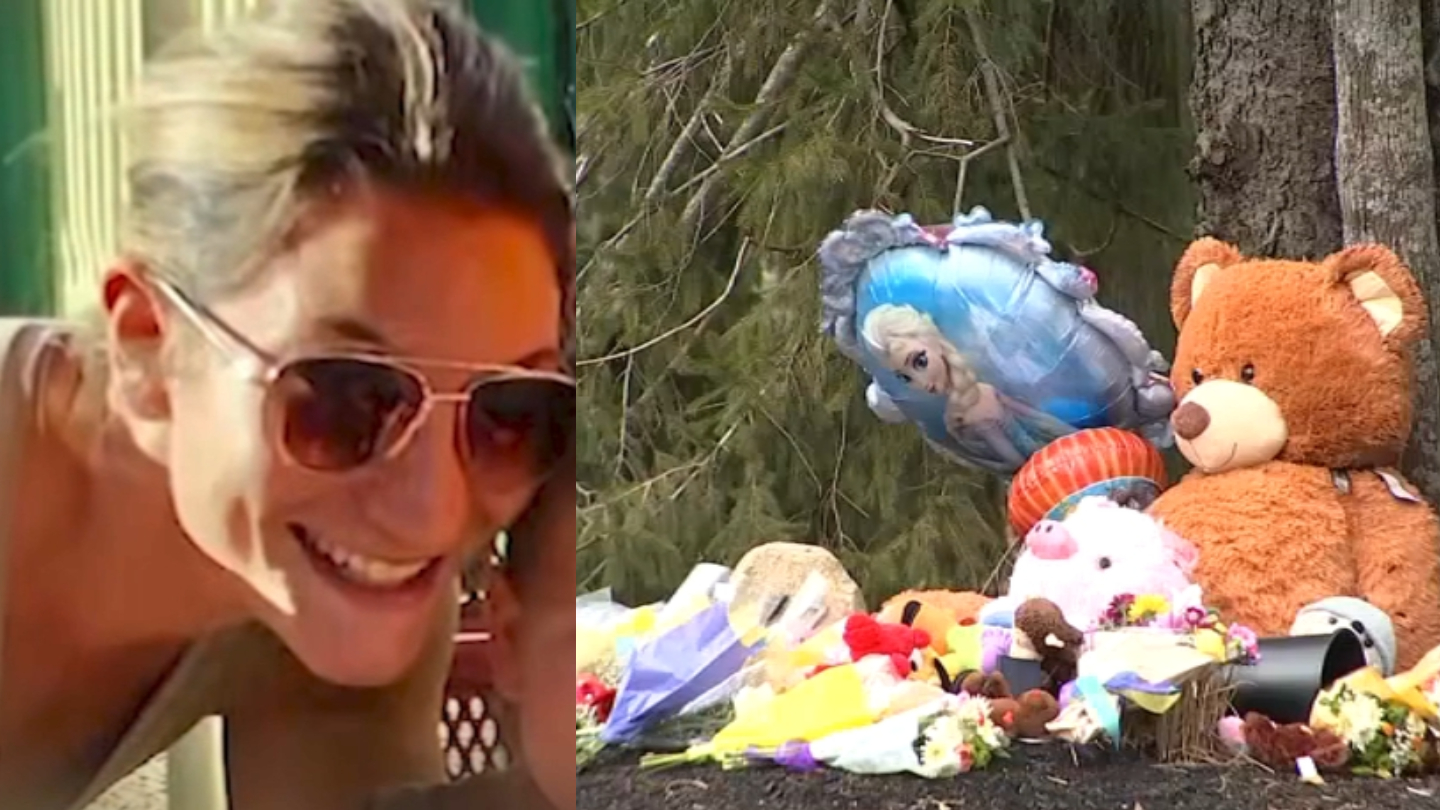 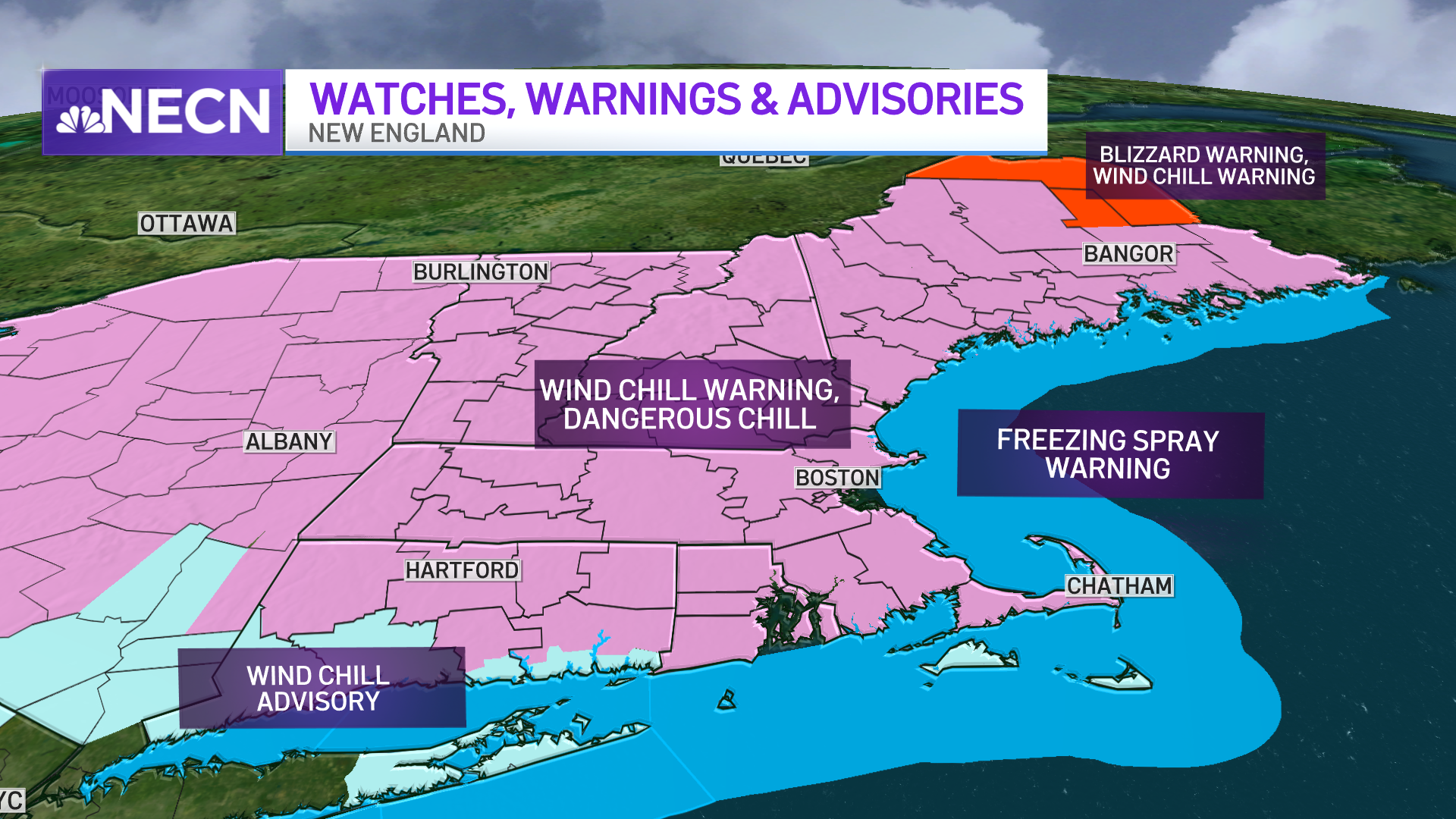 Last season, a 79-year-old woman died after being hit in the head by a foul ball at Dodger Stadium.

Linda Goldbloom was struck on Aug. 25 and died on Aug. 29, just a week after her 79th birthday, according to Los Angeles County coroner's records.

The coroner listed her causes of death as acute intracranial hemorrhage and blunt force trauma.

Goldbloom, the mother of three children and grandmother of seven, was struck in the top of the ninth inning of a game against the San Diego Padres, according to ESPN, which reported the woman was seated with her husband of 59 years and brother- and sister-in-law in the loge level on the first-base side.

The ball traveled over safety netting protecting those in lower seats, ESPN reported.

All 30 major league stadiums expanded protective netting to at least the far ends of the dugouts at the start of the 2018 season after several fans were injured by foul balls two years ago.

Fan safety has received further scrutiny after a young girl was struck by a foul ball in Houston during a game on May 29. The Chicago White Sox and Washington Nationals recently announced that they will extend their netting to the foul poles.

Roberts said he would like to see it happen at other ballparks.

"I think that definitely talks like that need to intensify," he said. "For me, as we talk about getting ahead of things, I don't see anything wrong with that idea."

Bellinger is also in favor of extending the netting.

"I would assume that would be a smart decision," he said. "The people in the front row don't have enough reaction time. I'm over at first base, and I have to be ready, and they're 10 feet over from me. That's a scary situation."